‘LA MUJER DEL ALFÉIZAR. Returning to the outside world’ – Carmen Segovia c/o 2AGENTEN with a window installation at the Embassy of Spain in Washington DC

We are absolutely thrilled about an XL window installation by Carmen Segovia c/o 2AGENTEN at the Spanish Embassy in Washington, DC. In her work, the Spanish illustrator explores the idea of returning to the outside world, she plays with the inside and the outside, as well as with other dualities which are a part of her : Nostalgia & longing, loneliness & companionship, city & nature, reality & imagination, sensuality & rationality, freedom & confinement …

“I wondered what outside meant for me. Since March 2020, the value of the outside vs the inside had changed. A door was no longer the only thing separating my house from the street. Now, there was something else, something huge, impassable and hard to assimilate; something that was happening to all of us at the same time, both in my street and on the other side of the world. Coming out of lockdown, stepping out of the house, breaking out of the bubble, getting out of ourselves … It is proving to be a shifting path that flows, blends, and becomes contaminated, with others and with time.

To create these illustrations, I wanted to play with this strange new link between the inside and the outside, as well as with other dualities that are a part of me when reflecting on how I have lived and still live this process: nostalgia & longing, solitude & companionship, city & nature, reality & imagination, sensuality & rationality, freedom & confinement…

The windows of a facade may be an uncommon medium for an illustrator, but they are not all that different from vignettes or the pages of a book. In this case, however, passersby will be the audience. I wanted to make use of the sequentiality offered by these five windows to follow a character through five scenes that briefly tell the story of their return to the outside world. Waving hair and curtains. The domestic in the wild and the domesticated wilderness. Doors in the field that open and call. To feel the body in other dreamed spaces. Fear and desire. The desire to fly …”

Find out more about the project here, and further works by the artist living in Barcelona are available via 2AGENTEN.
24.01.2022 show complete article 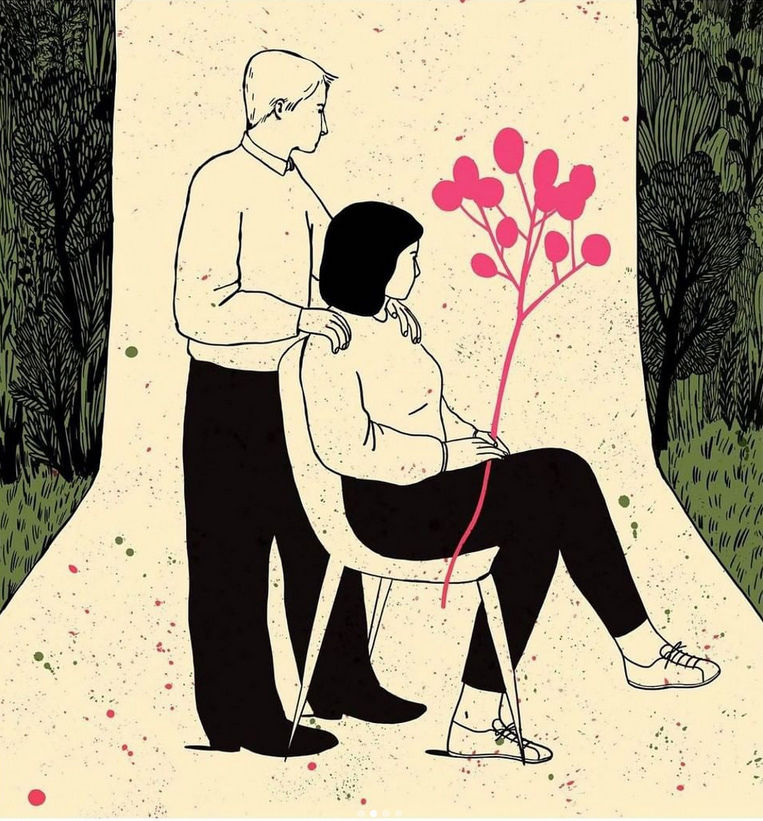 Some like it bold! Joanna GNIADY c/o 2AGENTEN had the pleasure of creating eye-catching XL murals in downtown Warsaw for her food delivery client PYSZNE.PL.
24.01.2022 show complete article

Digitalization is shaped by men – we often hear. But that’s only one side of the story. Because the Silicon Valley bros are increasingly being shown up. By women. Five of which are introduced in the series ‘Digital Warriors’, illustrated by Jeanne DETALLANTE c/o 2AGENTEN.

The first edition presents Nigerian-Canadian researcher Deborah Raji. She examines software that can destroy the lives of human beings. That doesn’t necessarily go down well with everyone. The second is about sexism and hate in the tech industry, which is condemned by Activist Meredith Whittaker, expert for artificial intelligence … More is available via REPUBLIK.CH, as well as more exciting work by Jeanne via 2AGENTEN.
24.01.2022 show complete article 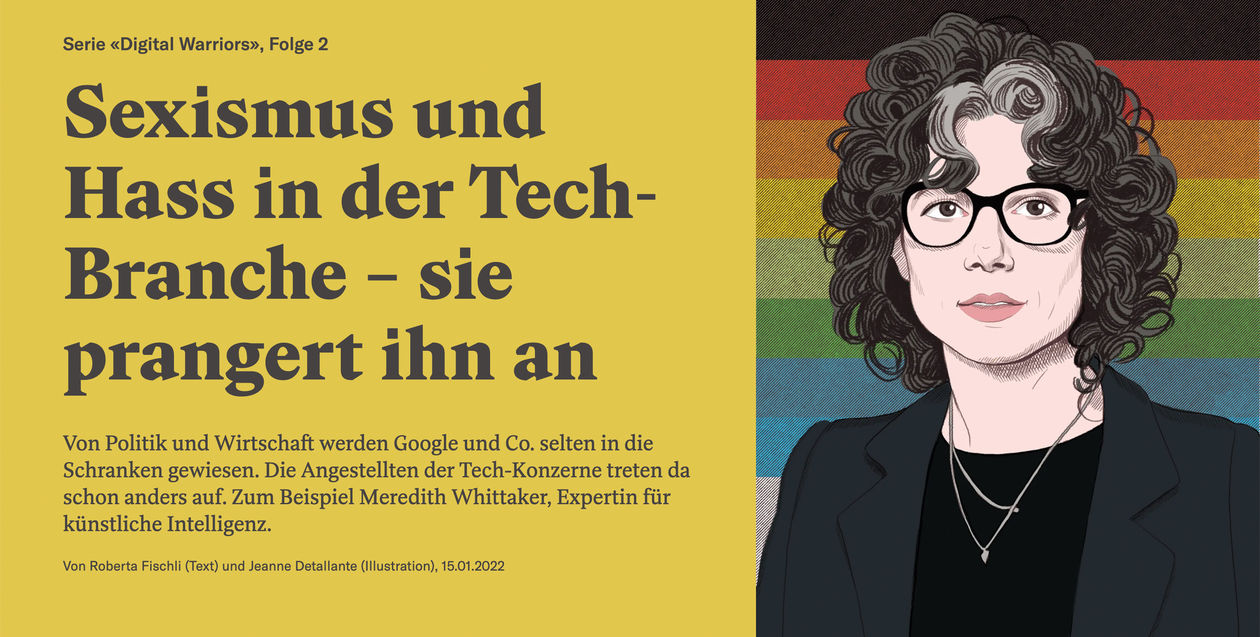