BIO
Carlo Stanga lives and works in Milan and Berlin. In 1985 he started out as an illustrator working with major Italian publishers. In 1992, after graduating in Architecture at the Politechnic of Milan, he decided to improve his art and collaborated with the premier Italian designer Bruno Munari and attended the Art and Design School 'Scuola del Fumetto' as well as the Domus Academy in Milan. Since 2002 Carlo has been working with various agencies in Europe and exhibiting artworks in Par… read more 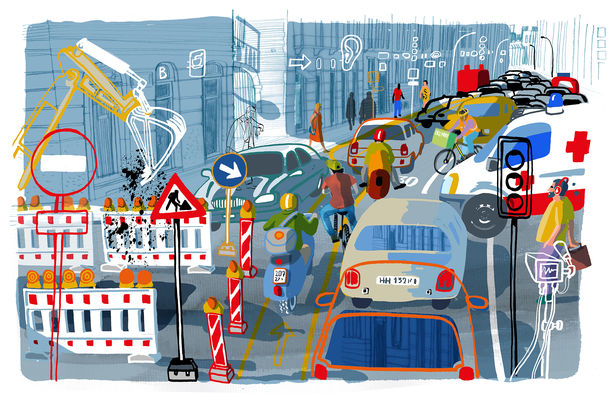 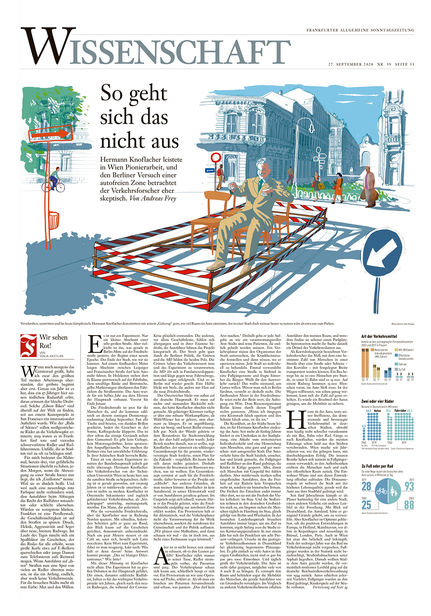 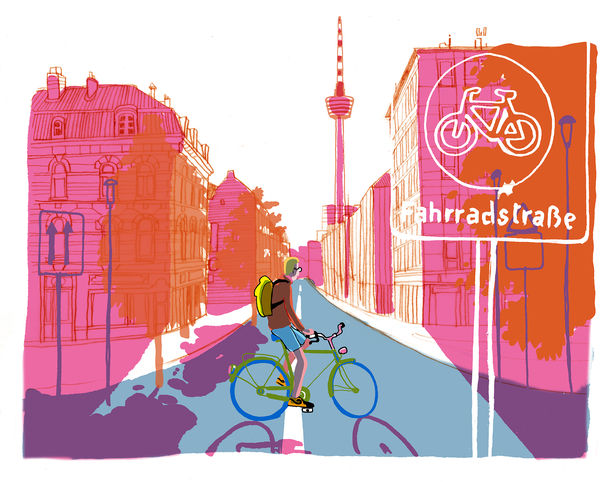 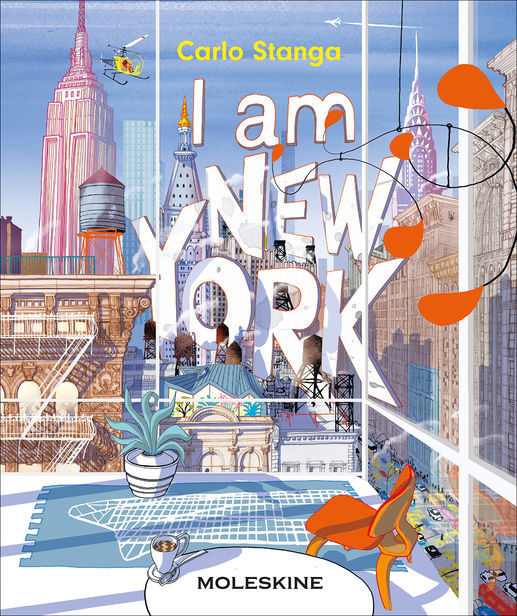 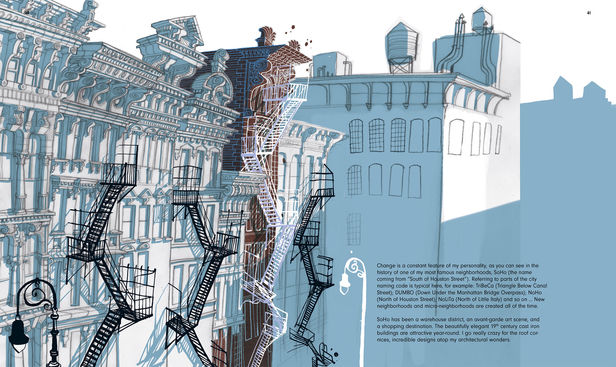 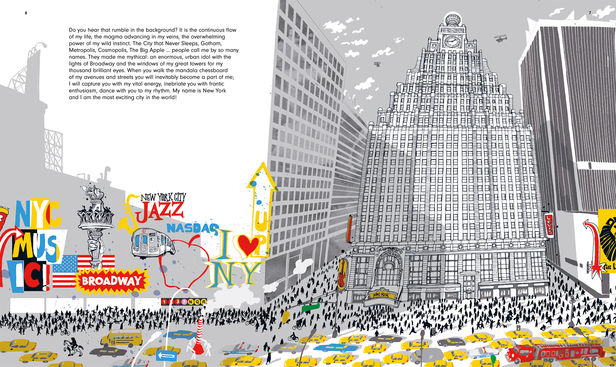 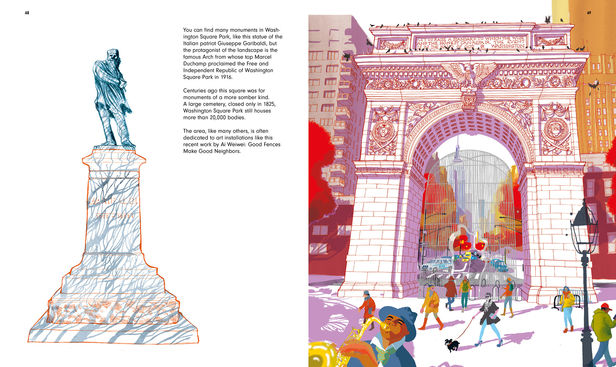 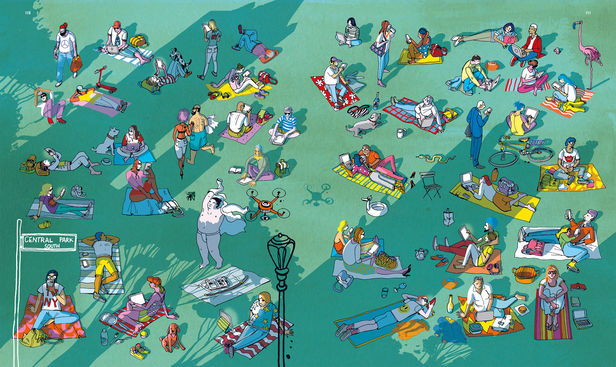 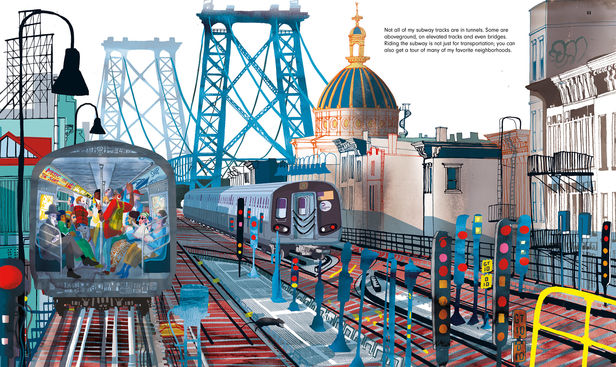 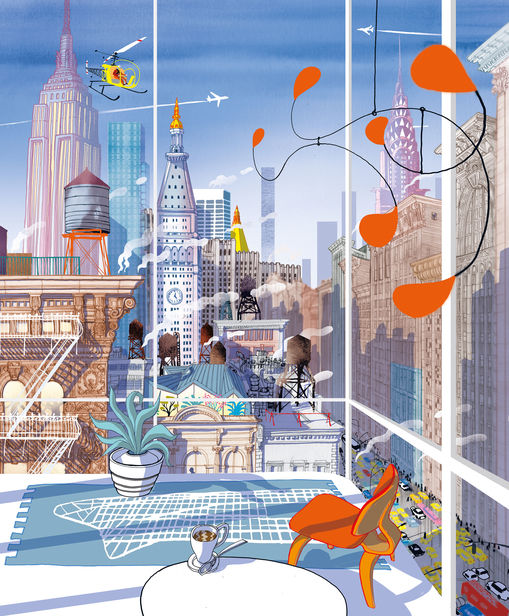 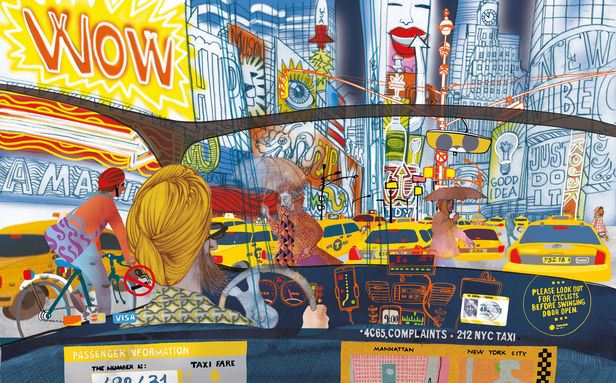 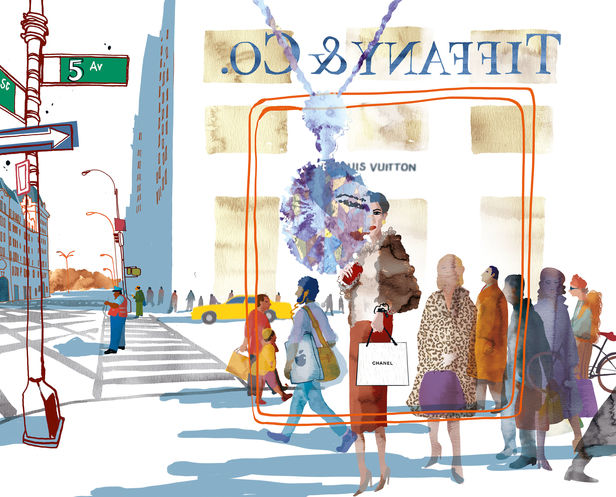 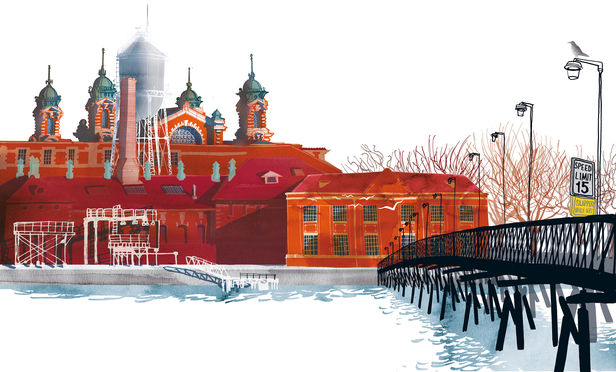 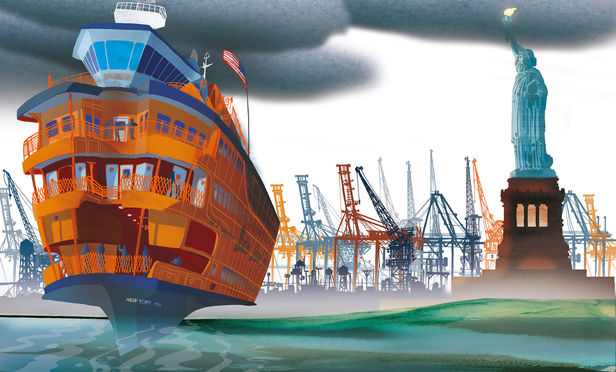 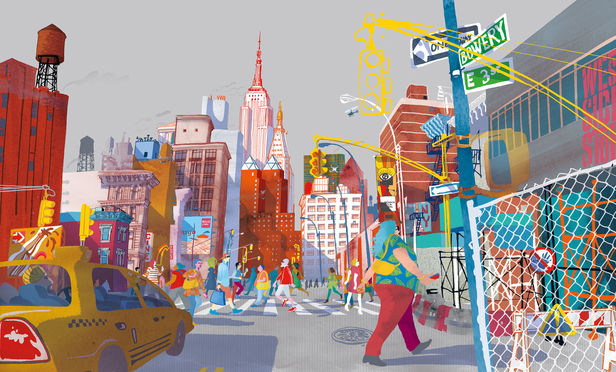