Production took place at a stadium in Manchester for the much anticipated release of the game FIFA 22. This is already the third time LS Productions has had the honor of working for EA Sports FIFA campaigns from its production office in Manchester. LS PRODUCTIONS is very experienced when it comes to working with high-profile talent and sports stars. Provided for the shoot were a range of services, including location scouting.

LS PRODUCTIONS : “We’re the UK’s largest production service company providing expert local knowledge on commercials, film and TV, music videos, fashion and sports campaigns. Our team believes in unlocking the UK’s potential for photo and film projects based in our offices in Edinburgh, Manchester and London.”

EA Sports is a brand by American video game developer and publisher Electronic Arts. Under this name, the sports simulations developed by EA released, including the FIFA and Madden NFL series. The label is considered the leading provider of sports simulations for computers and game consoles.

Marvel Studios’ Loki x Hyundai ‘Question Everything’ spot was shot on location in London – and responsible for the perfect production service flow in this high-end production was LS PRODUCTIONS. The UK client was Hyundai/Disney, and the exceptional Marvel talent was none other than actor Tom ‘Loki’ Hiddleston himself. The timing couldn’t have been better : On 9 June, 2021, Disney’s streaming service, Disney+, kicked off the Marvel series ‘Loki’ with Tom Hiddleston in the title role.

In the wonderful spot, Loki escapes with the Tesseract and first finds himself in the American Museum of Natural History only to immediately zap off again; this time onto a crowded street, where he hops into the brand-new 2022 Hyundai Tucson SUV to escape. The spot ends with Loki asking you : “If you’re living on borrowed time, do you have to return it?”

HYUNDAI USA tells us about the spot : “Knowledge is power. It especially comes in handy if you’re the God of Mischief. We designed the all-new Hyundai TUCSON by questioning everything – the same approach Marvel Studios, ABC, and ESPN take to craft some of the world’s most exciting stories. Watch as their characters and personalities pose questions that truly make you wonder.” If you want to find out more about the 2022 Hyundai TUCSON – GoSee :  bit.ly/3yDviCx & lsproductions.com


*The Tesseract, also referred to as the Cube, was a crystalline cube-shaped containment vessel for the Space Stone, one of the six Infinity Stones that predate the universe and possess unlimited energy. It was used by various ancient civilizations before coming into Asgardian hands, kept inside Odin’s Vault. Eventually, it was brought to Earth and left in Tønsberg, where it was guarded by devout Asgardian worshippers. In 1942, the Tesseract was retrieved by Johann Schmidt, the leader of HYDRA, who used the Tesseract to power enhanced weaponry in order to defeat the Allies during World War II. Following Schmidt’s defeat at the hands of Captain America in 1945, the Tesseract fell into Arctic waters, where it was recovered by Howard Stark. The Tesseract was then kept at Camp Lehigh in New Jersey, where it remained until at least 1970.

Spending decades attempting to harness its power, Stark eventually helped found Project P.E.G.A.S.U.S., to whom he relinquished custody of the Tesseract in the 1980s. Mar-Vell, an undercover Kree scientist, joined P.E.G.A.S.U.S. and harnessed the Tesseract’s power to create the Light-Speed Engine to assist the Skrulls in their war against the Kree. She took possession of the Tesseract, storing it in her laboratory in orbit. In 1989, Yon-Rogg killed Lawson to obtain the Tesseract, but pilot Carol Danvers destroyed the engine, causing her to be doused in Tesseract energy. Six years later, Danvers, now Captain Marvel, recovered the Tesseract from Lawson’s laboratory and renounced custody of it to S.H.I.E.L.D.

British soccer player Marcus Rashford, recent recipient of the MBE (The Most Excellent Order of the British Empire) and native of Manchester, is under contract with Manchester United. Off the pitch, he is also known for his social commitment to children in need in the UK, for which he received an honorary doctorate from the University of Manchester in July 2020 as the youngest person ever at the age of only 22. Marcus, who grew up under difficult conditions himself, advocated for children to continue to receive meals at their school during the summer vacation.

In a letter to all Members of Parliament and a petition, which was signed by half a million British citizens, he demanded that meals continue to be provided even after summer vacation in the UK for the duration of the COVID-19 pandemic. In fall, the British government under Boris Johnson ultimately extended the validity of meal coupons offered during summer vacation through 2021, partly due to additional pressure from the pubic and the media.

The aid program, which is valued at around 170 million pounds (approx. 189 mill. euros), has benefitted 1.7 million children. In October 2020, Marcus Rashford was therefore appointed by Queen Elisabeth II as a Member of the Order of the British Empire.

In November 2020, LS PRODUCTIONS produced for the cooperation between BURBERRY and Marcus Rashford for the benefit of their Youth Centre Charity project.

Burberry tells us : “In this time of giving, we would like to give the young generation something. Which is why we are donating to youth aid programs worldwide in order to support those who are shaping our future. At the same time, we would like to call upon our community with our TikTok initiative #DanceAndDonate to perform the dance in our video and contribute a donation themselves.

We are extremely pleased to announce our cooperation with Markus Rashford MBE on this campaign. At the heart of our partnership is his work, with which he supports young people in the UK and represents our commitment to the community and exceptional dedication. Like Thomas Burberry, he too is a pioneer – an inventor, freethinker and leader, who uses his success to give back to society and support the next generation.

The youth of today is shaping the present of tomorrow. This is why we support youth organizations around the world and are bringing the Burberry community together with people who are working toward a better future.” 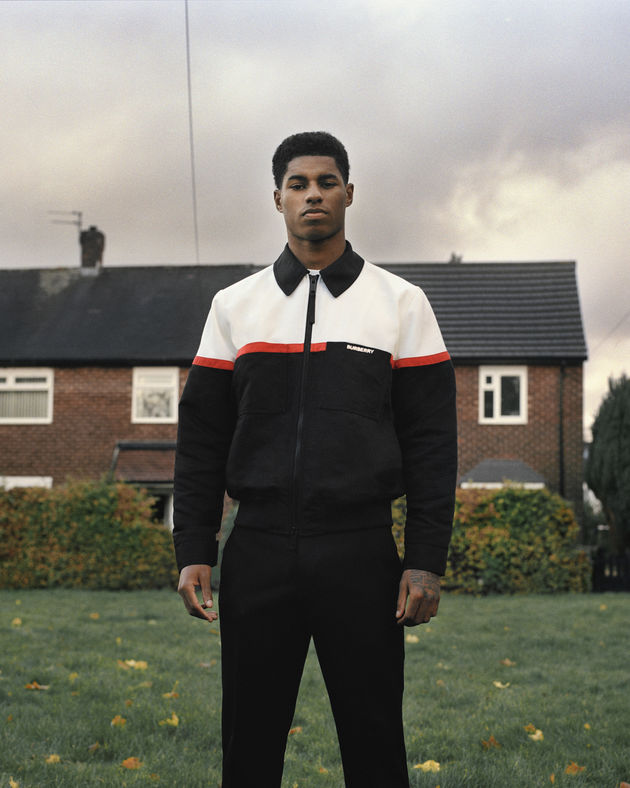 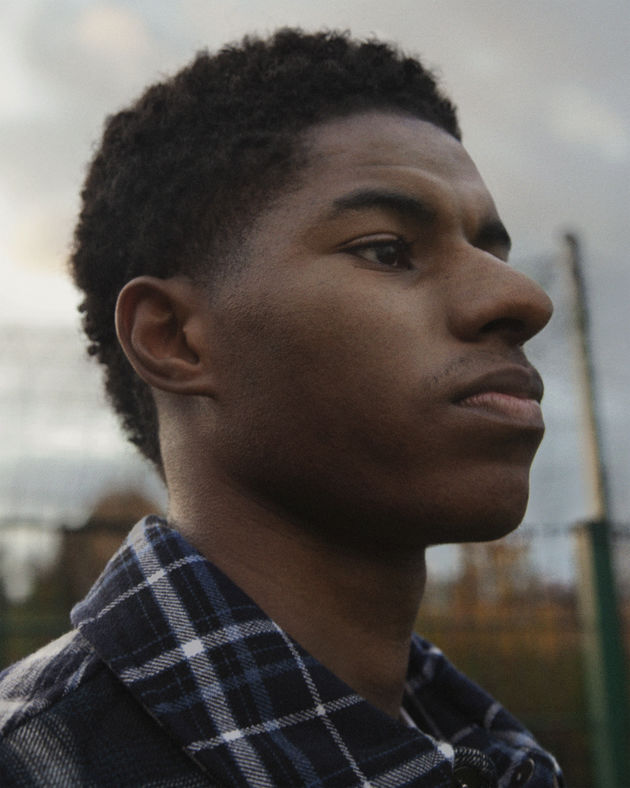