The interview for the magazine was conducted by Maria Hunstig, born in 1988 and with Vogue since 2018. We quote : “VOGUE has accompanied Toni Garrn already for more than a decade – both professionally and privately. It was only last year that we presented the German top model, freshly engaged to the man who is meanwhile her husband, on the cover of our June issue “All About Love”. And, of course, we were also there for the next chapter in the lives of Mrs. and Mr. Garrn/Pettyfer : The couple is expecting a baby. At the end of February, we met up with Toni Garrn in Berlin to capture the first photos of her pregnancy in an exclusive video and talk to her about how her life has already taken a 180-degree turn.” Read the whole interview online. GoSee : vogue.de///toni-garrn-schwanger-exklusiv

Small Steps. Big Impact: What does beauty mean? Actress Lena Klenke and model Polly Roche reinterpreted classic beauty for their VOGUE shoot. Deutsch VOGUE writes : “Their timeless looks are a symbol of sustainable luxury, captured in the natural light of late autumn. As part of the sustainability campaign ‘Small Steps. Big Impact’ by ZALANDO, the two emerging talents present a variety of brands that are not only pioneering when it comes to style. Curated in an exclusive capsule collection, the online platform supports brands that live and breathe sustainability. The approach is holistic: Not only production and distribution must be sustainable but also consumer habits. The secret: timeless pieces for style built to last.

Together, Lena Klenke and Polly Roche literally capture beauty and create looks that are so unique and individual as nature itself. Powerful and in the most vibrant colors. Both driven by the philosophical question: What is beauty anyway?” 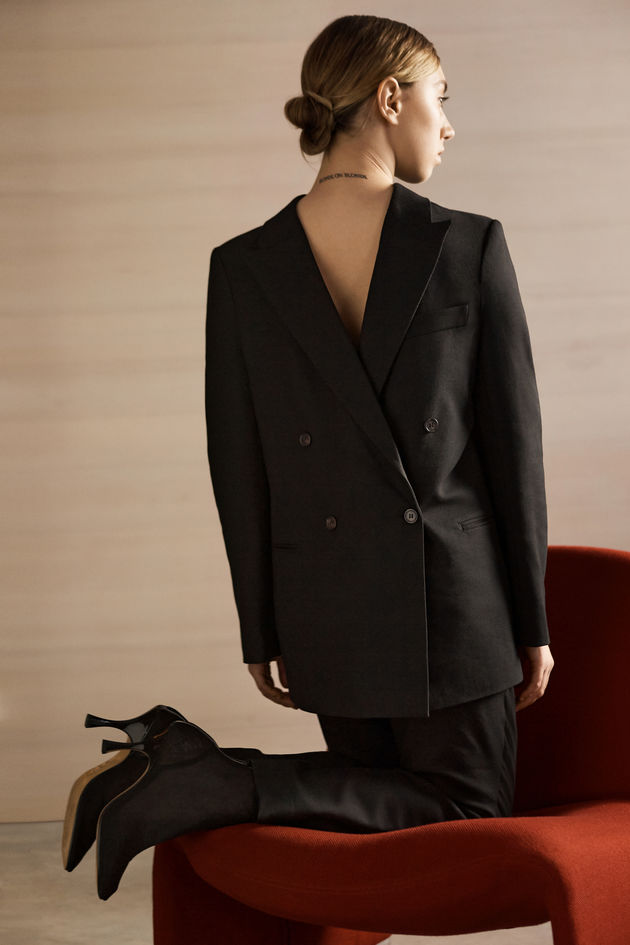 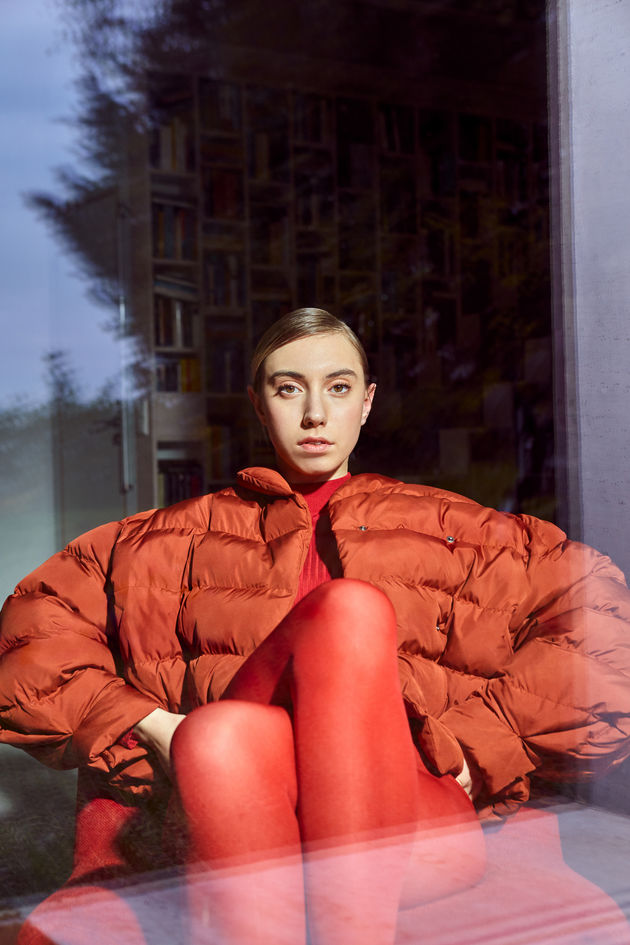 The quarantine has shown us all that it does one good to bring up beautiful memories. Whether it’s old Hitchcook movies or dusty photo albums, some people need to travel back in time to the 80s-90s. At least fashionably, like Berlin drag queen Chloe Waldorf. Deutsch VOGUE, together with hair & make-up artist Andreas BERNHARDT c/o BASICS.BERLIN and photographer Karlo Hecimovic, captured exactly this vibe. What part Thierry Mugler has contributed to it, you can read online in the interview by Hella Schneider.

Vogue: “For years, Berlin drag queen Chloe Waldorf has been collecting vintage designs from Thierry Mugler – and has not only developed her aesthetic with them but has also established an impressive archive. For VOGUE, she staged herself in several looks by Thierry Mugler from the 1980s and 90s.”

“His work and vision have been so formative for me that a large part of my drag appearance is a kind of love letter to him.” the celebrated Berlin Drag Artista/ Visual Artist, Chloe Waldorf, tells us in an interview.

And Vogue adds : “In her looks, she replicates the exaggerated elegance, the darkness, the drama, the momentousness, the glamour, the dangerous expressiveness – in other words: All of the hallmarks of Thierry Mugler, as if she had just appeared in one of his shows. For Chloe Waldorf, they are in fact “Dreams like from another world” – and who doesn’t like to escape reality once in a while?” Read the complete interview online. The motifs were photographed by Karlo Hecimovic. GoSee : vogue.de/mode//chloe-waldorf-drag-queen-archiv-thierry-mugler
08.01.2021 show complete article 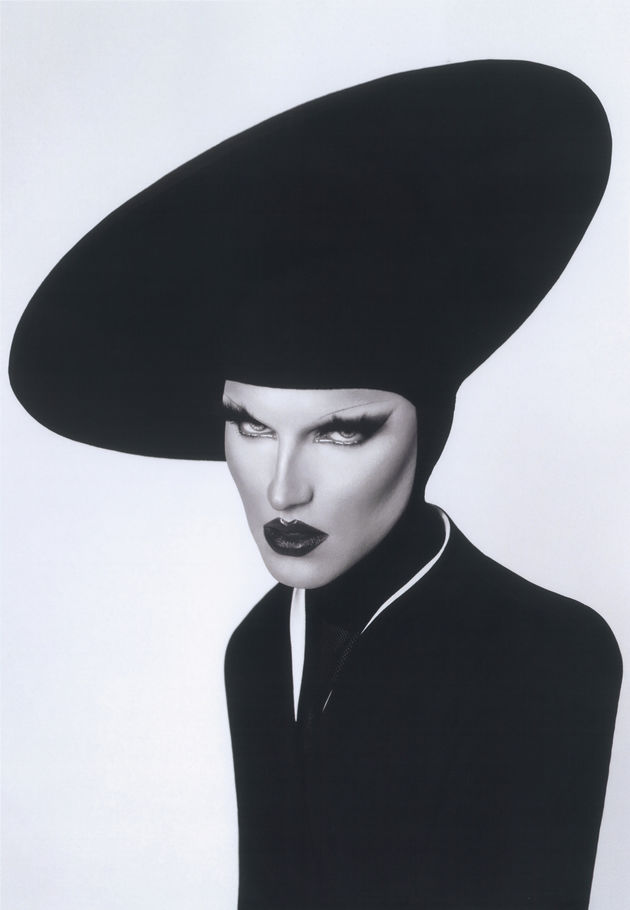 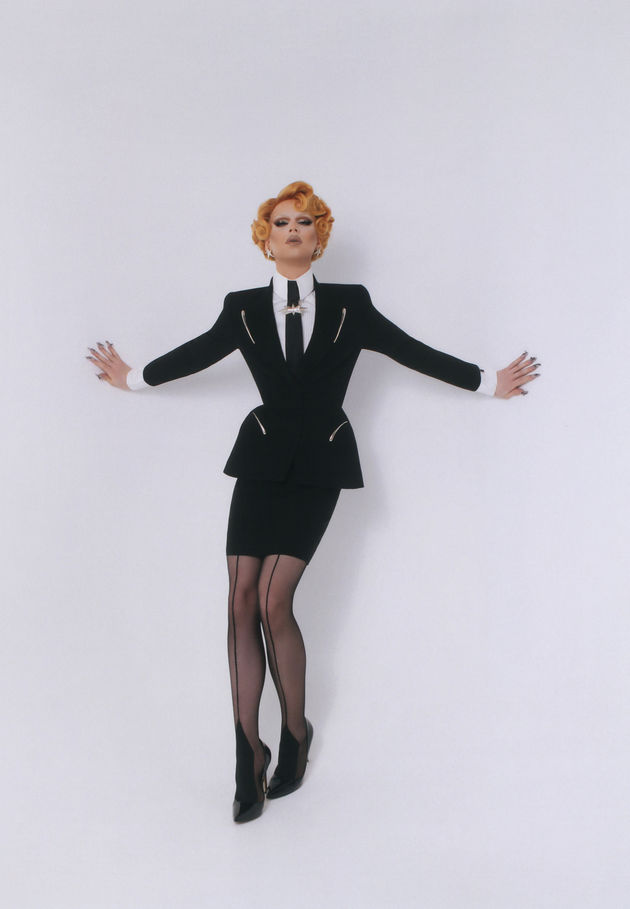