Biography
Anne Menke is a German-born photographer now based in New York City who specializes in editorial, advertising, and beauty photography.

Anne Menke was born on March 26, 1967 in Wittlich, Germany. In 1987, she finished her apprenticeship in Germany and worked as an assistant in Düsseldorf for 2 years. She opened up her own studio, then moved to Paris in 1991 and worked on her own in fashion and advertising all around the world. In 1995, she moved to New York City where she live… read more 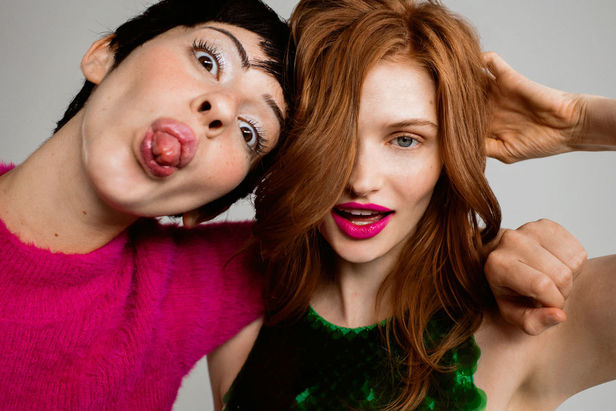 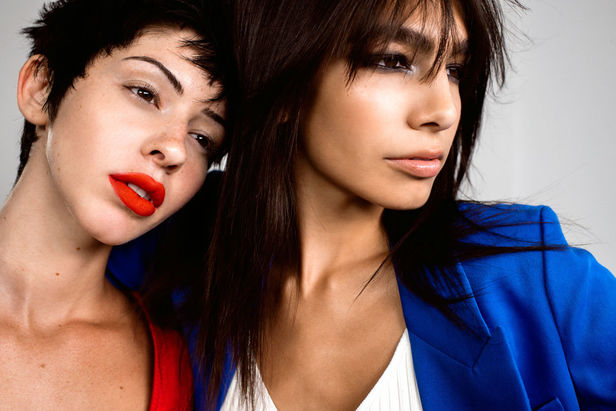 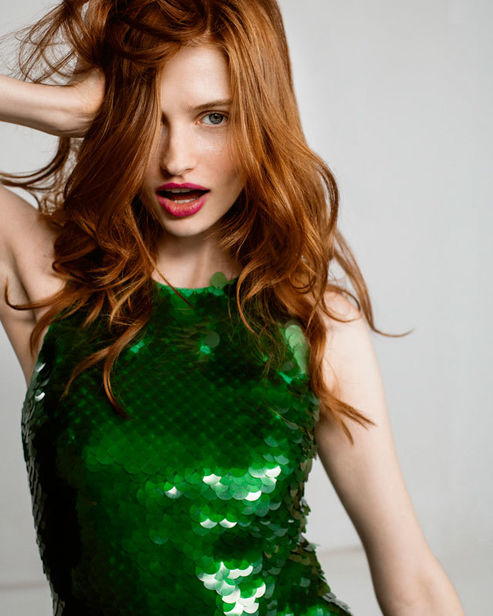 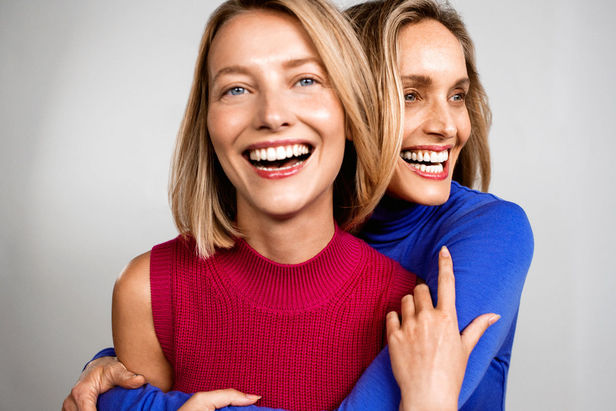 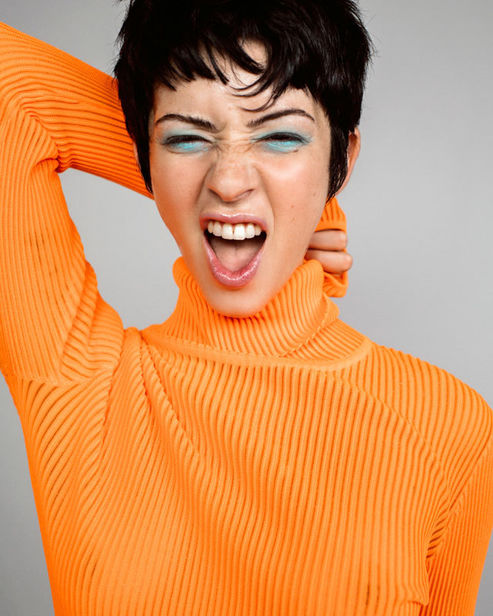 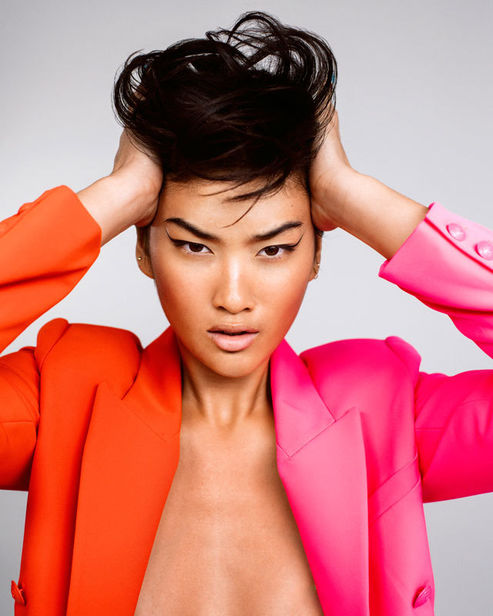 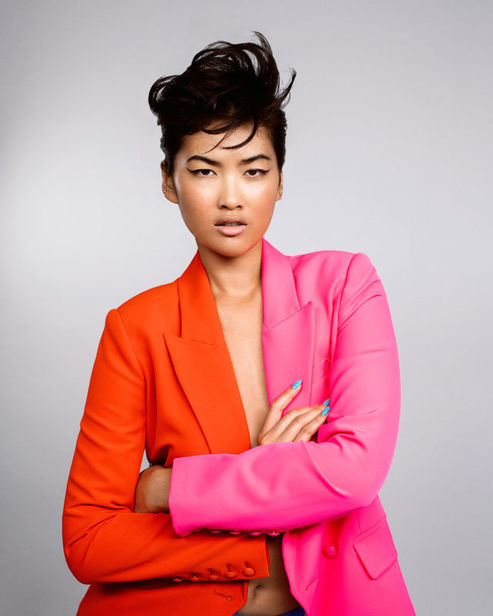 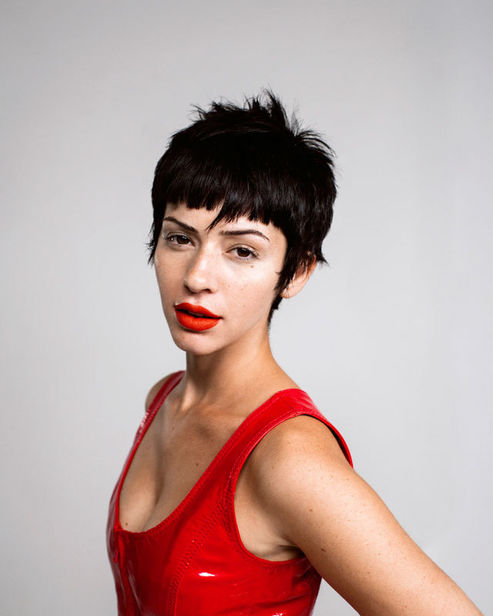 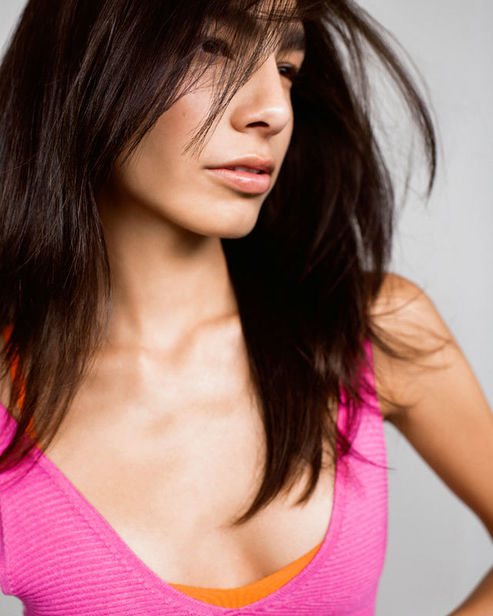 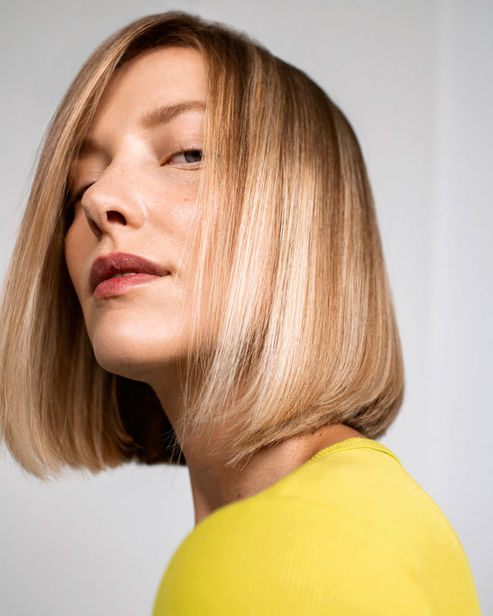 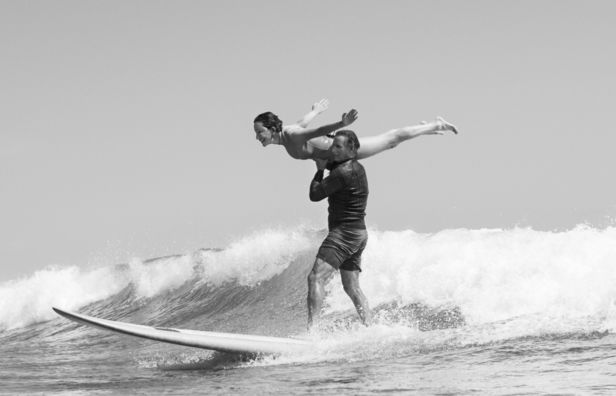 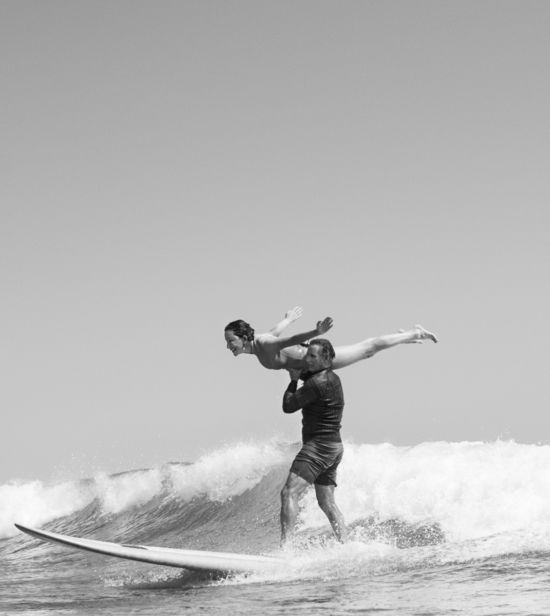 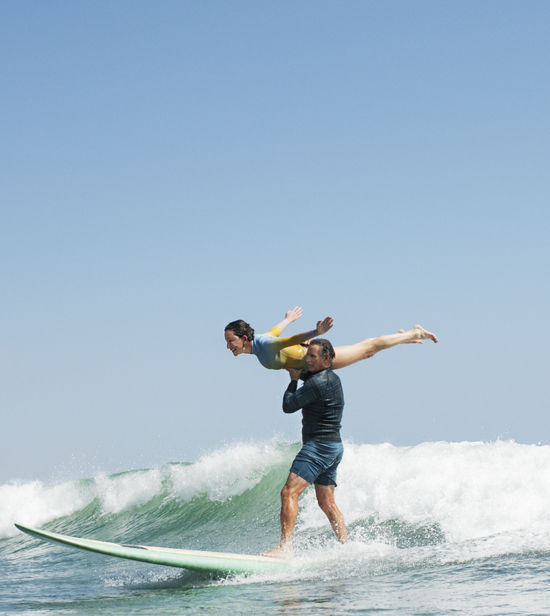 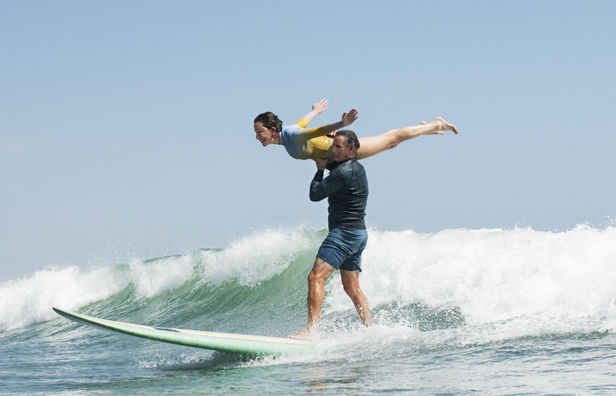