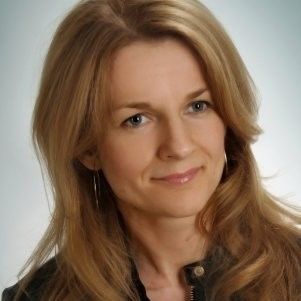 blog Campaign Against Homophobia, Zalando and MISBHV amplify voices of victims of homophobic attacks in these tragic days in Poland

Zalando, Europe’s leading online platform for fashion joined forces with the Polish brand MISBHV and the NGO Campaign Against Homophobia to create clothes with a socially important message. They were made from destroyed clothes that LGBTQIA+ people wore during the attacks. The aim of the campaign "Clothes reborn with pride" is to share real stories that prove the scale of homophobia in Poland and to support the Campaign Against Homophobia by sponsoring their legal and psychological support programs.

In recent days, the situation of the LGBTQIA+ community in Poland has been constantly deteriorating. LGBTQIA+ activists were arrested and charged after hanging the rainbow flag on Warsaw monuments, opposition lawmakers wore multicolor clothing and masks in a protest in Parliament. At the same time, we observe increased police aggression against those taking part in protests to support the arrested activists. The protests take place in the largest cities across Poland. During the...