Photos were shot by MARC TRAUTMANN at the end of 2020 during the lockdown in the greater Barcelona area. Production was in the hands of Mamma Team with producer Giorgio Mugnai. Post production : Try Digital Studio. GoSee : cupraofficial.com/cars//leon-sportstourer
22.02.2021 show complete article 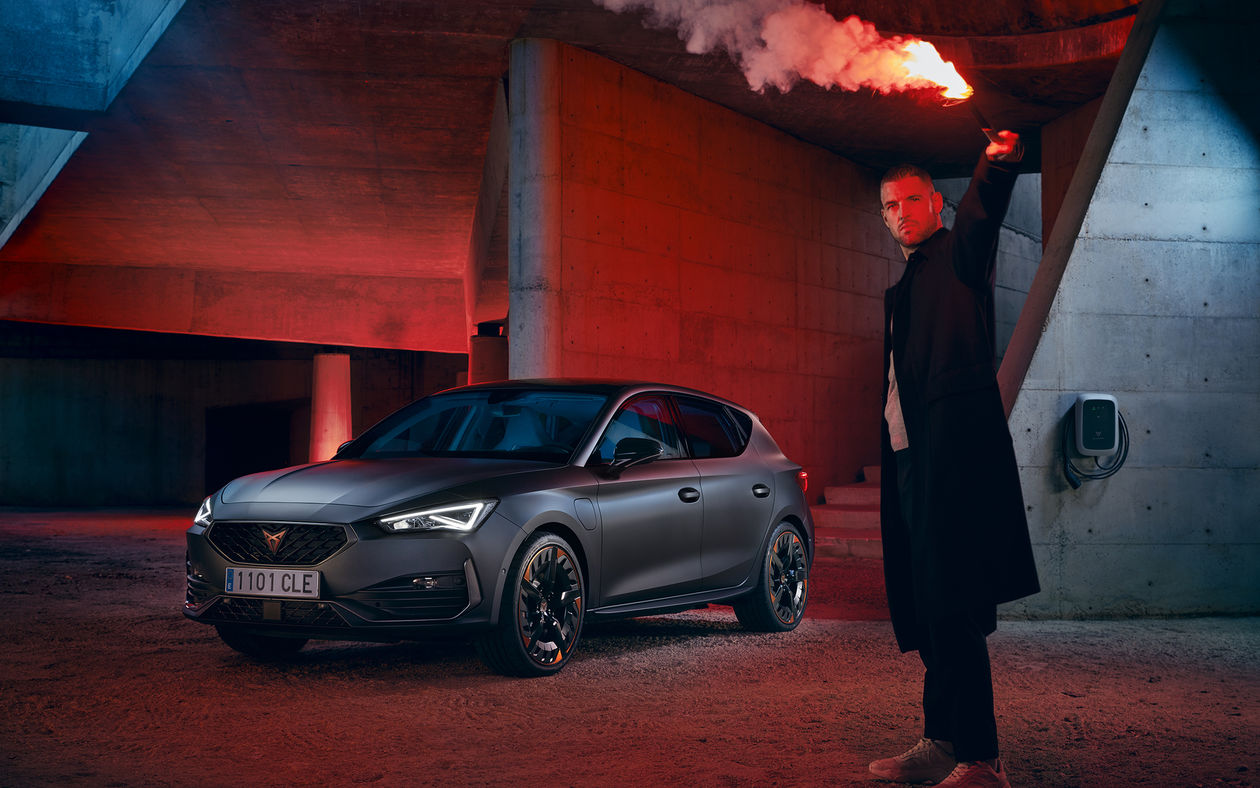 Johannes MINK c/o KLAUS STIEGEMEYER photographed the new SEAT on the peninsula of Gibraltar, the beautiful headland located on the south coast of Spain and British overseas territory since 1713. The shoot was supported by Mamma Team Barcelona with producer Giorgio Mugnai. CDs were Edu Mayoral and Edu de Benito from c14torce Barcelona, which is part of the DDB Group. The international agency c14torce was established by the DDB network exclusively for the client Seat. The network within the network is headquartered in Barcelona and serves Seat across ten markets.

At the end of 2020, shortly before the UK’s exit from the European single market, Spain and the United Kingdom agreed that Gibraltar would enter the Schengen area on 1 January, 2021. The European Union’s border was then expanded to Gibraltar’s ports and international airport. Spain is now responsible for controlling the new border in Gibraltar.
21.02.2021 show complete article 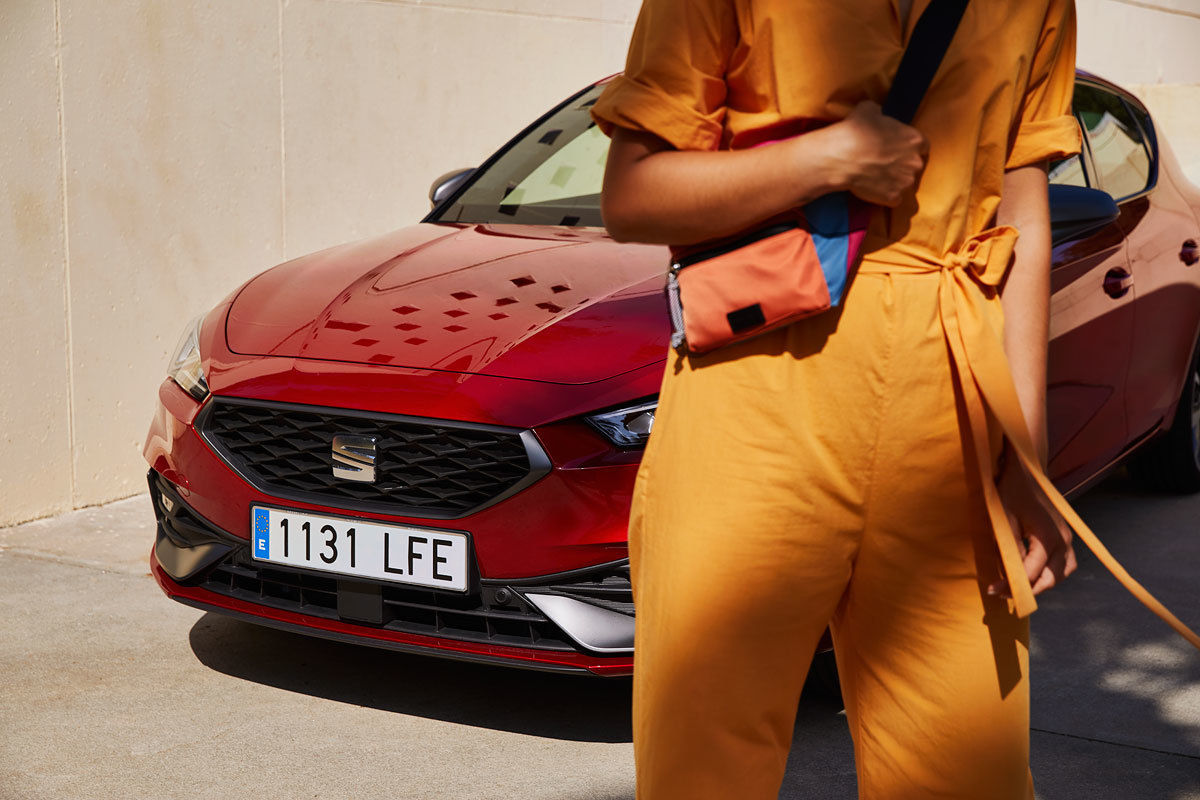