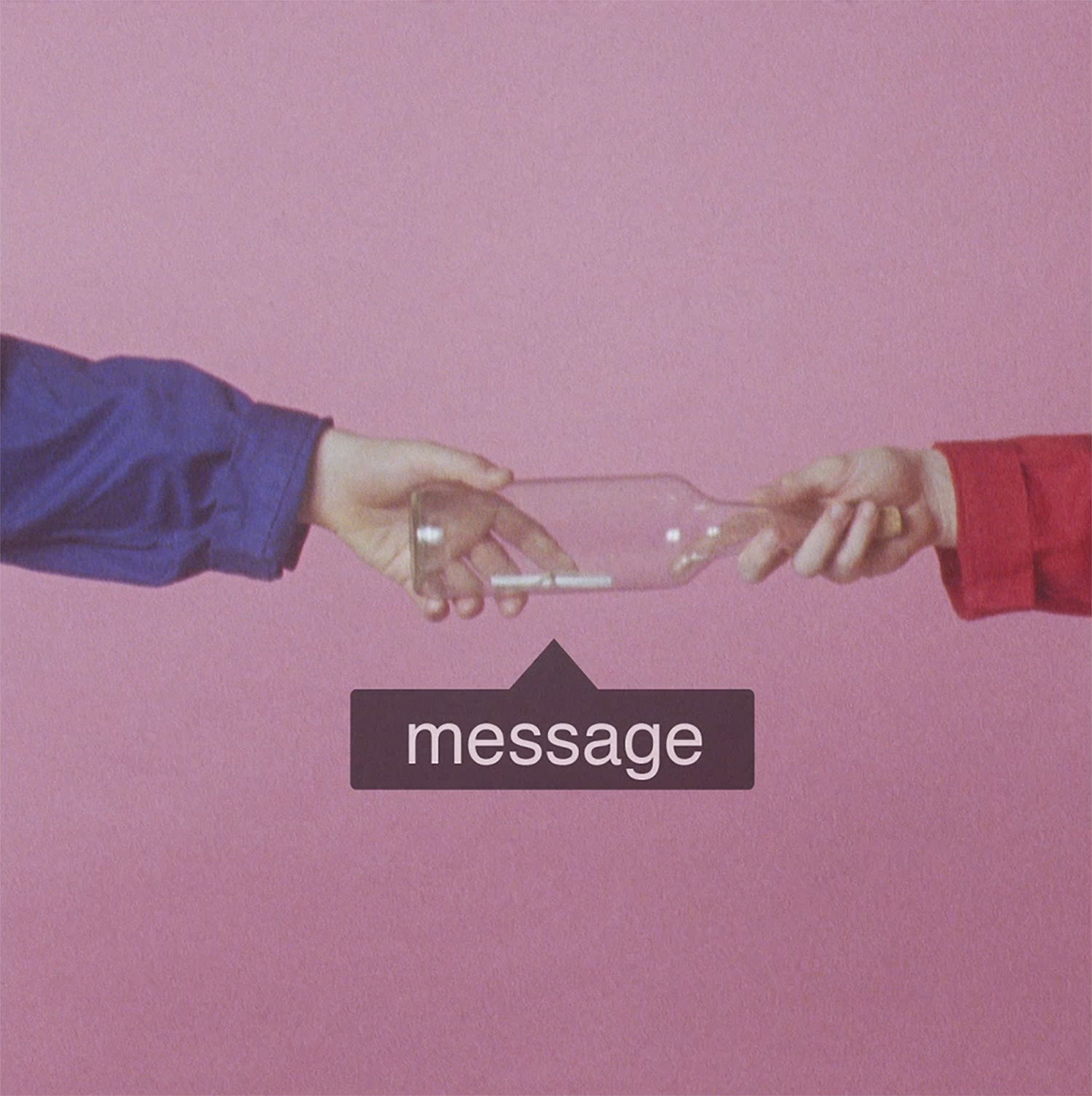 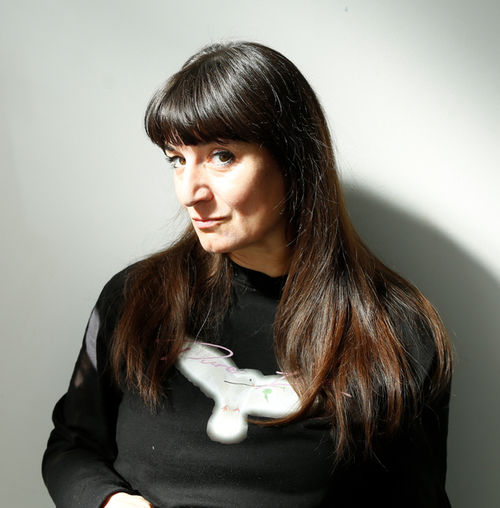 Tanja on the production: “Producer Laura Howes was already familiar with the Uckermark Studio + Location. As much as possible was supposed to take place outdoors in nature, but we had real April weather on the day of the shoot, and we had to keep going back into the studio. I personally found the multi-varied color-blocks of the collection and the fluttering fabrics quite fascinating. An experimental use of long exposure times resulted in wonderfully dynamic color compositions and effects. Filming, cutting and color correction of the two films were done by me.”

As the second line of French couture...

Wow, you LOVE our NEWS !
Go & See all news of HAERING / Tanja Haering