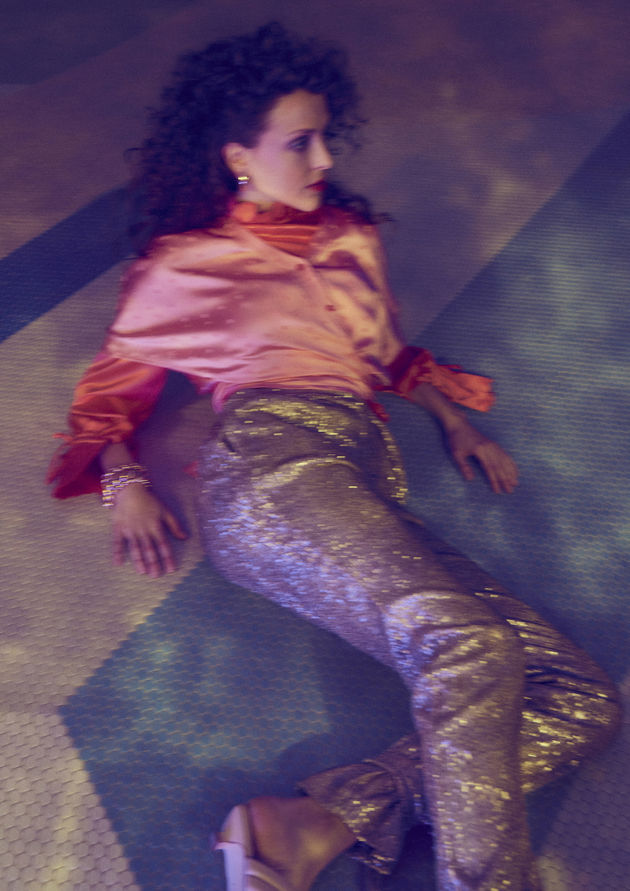 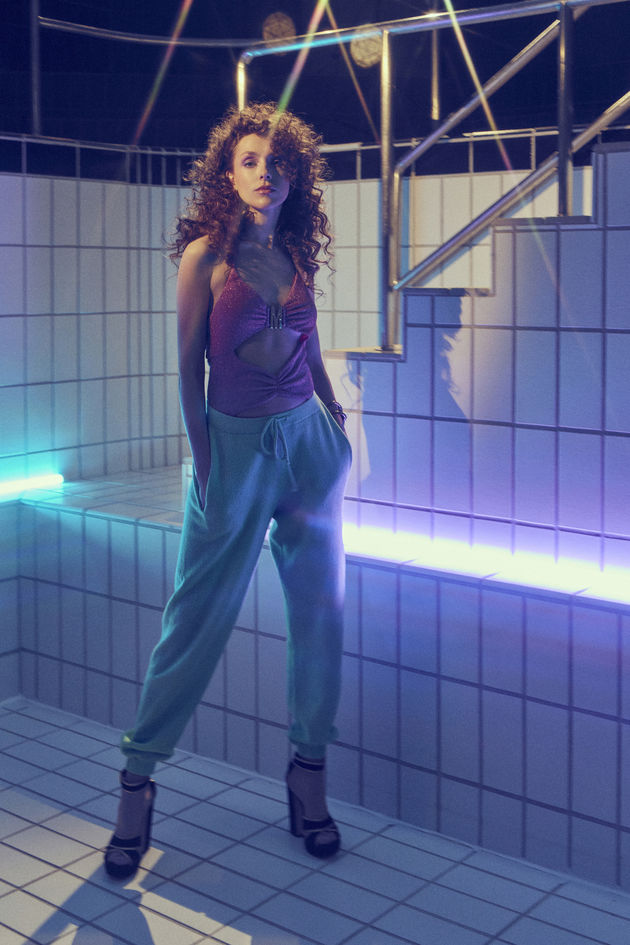 We quote WINTELER PRODUCTION : “L’OFFICIEL is the incarnation of French style. Since it was founded in 1921, the brand has had its place in the heart of the luxury and fashion universe. L’OFFICIEL is a platform on which luxury, fashion, jewelry, beauty, art and culture are constantly reinvented and staged.” Since 2018, L’OFFICIEL has also been published in Austria as a print edition, on the web at lofficiel.at, as well as on Facebook and Instagram.

For the editorial presented here for L’OFFICIEL Austria, WINTELER PRODUCTION was responsible for putting together the creative team, booking the model as well as concept and execution of the shoot. You’ll find the complete spread on the website of production company WINTELER PRODUCTION. GoSee :  winteler-production.com///lofficiel-austria-3-de 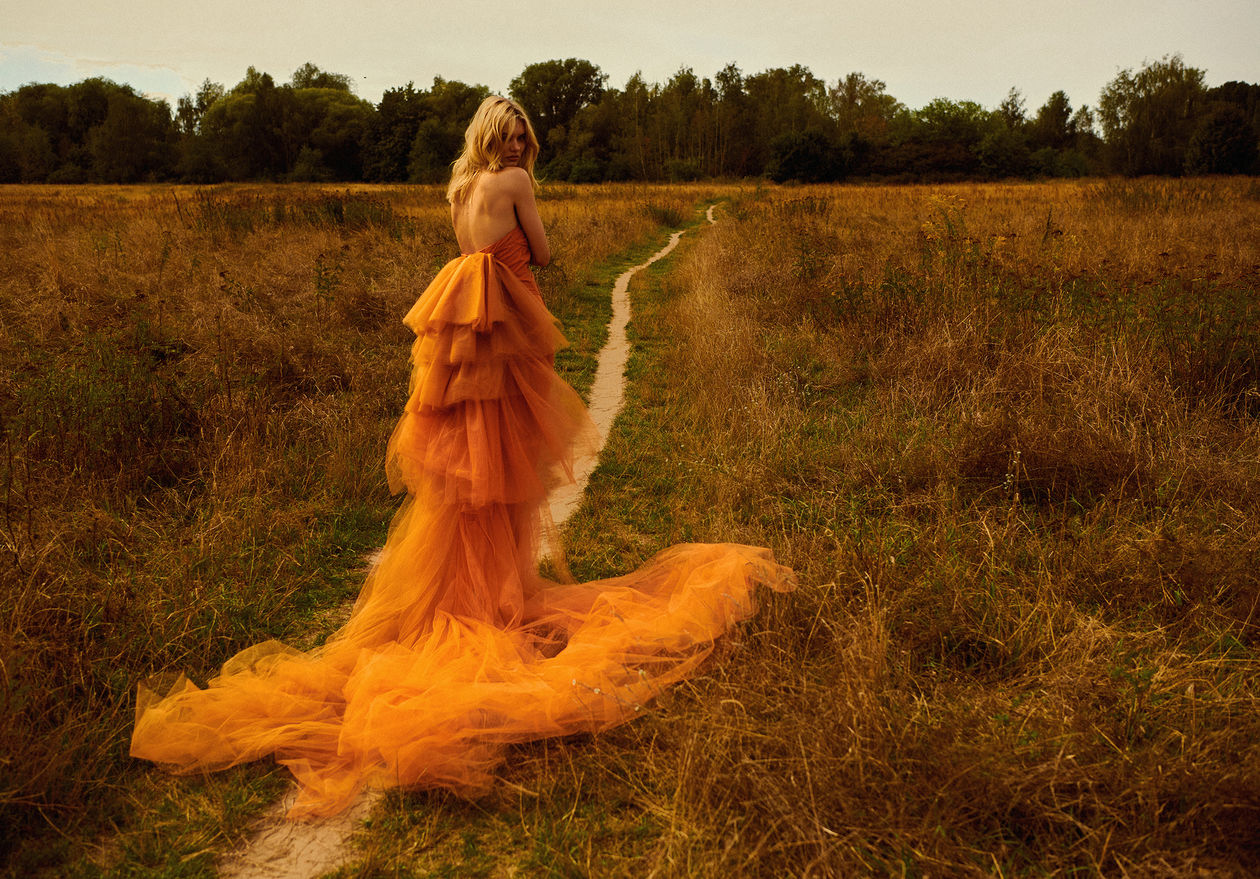 featured by Winteler Production : ‘Turn Up the Volume’ – WINTELER PRODUCTION with a beauty editorial for HARPER’S BAZAAR Arabia on GoSee.NEWS

Sophisticated, elegant and provocative, HARPER’S BAZAAR is the style resource for women who are the first to buy the best, from casual to couture, luxury to lifestyle, art and interiors, with a storied 150-year history and over 40 international editions. With authority and insider insight, HARPER’S BAZAAR showcases the work of visionary stylists, expressive photographers and talented designers.

The job realized by WINTELER PRODUCTION with superior ease consisted of production management from A to Z, putting together the creative team as well as placement. Photos were shot by Johannes Graf with styling by Valentina Milakovic and hair & make-up by Alex Lexa. See the complete spread on the WINTELER PROD website. GoSee : winteler-production.com///harpers-bazaar-arabia
31.03.2021 show complete article 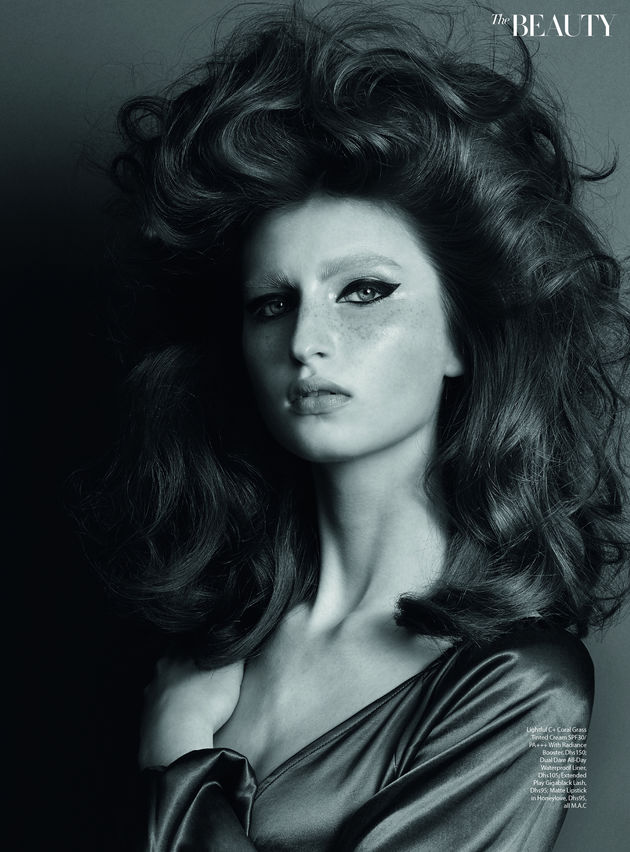 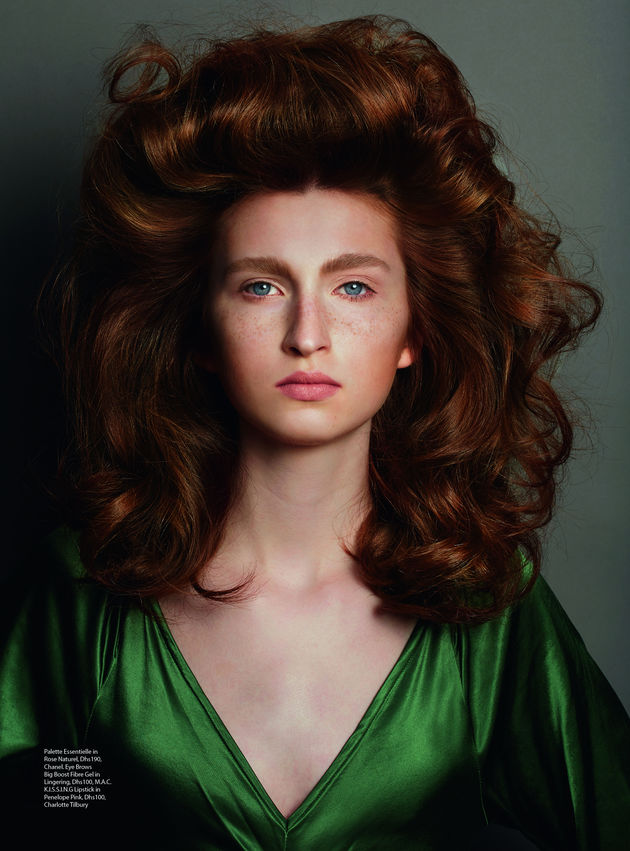