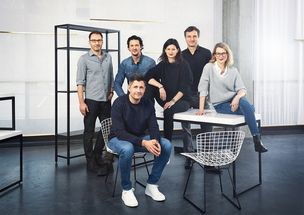 Jung von Matt/Donau helps chubby little bumblebee Hanna get off the ground this year to spread the campaign motto “Believe in Yourself”. Bumblebees always believed their wings were too short to carry their bodies. Little did they know... The commercial was produced by Passion Animation Studios in London: “#HannaBumblebee sees the return of fuzzy, cute characters at Christmas for Erste Group. In a world where bumblebees have forgotten how to fly, the tactile animated story shows that the only thing you need to rekindle a hidden ability is a little bit of friendship. Meet Hanna the Bumblebee as she makes multiple attempts to learn to fly…without success. She almost gives up until her friend Max shares some self-belief at Christmas which suddenly makes all the difference. The film is set to a specially written and recorded lyrical track by Mcasso Music.”

Last year, Erste Group and Jung von Matt/Donau took home Bronze at the Advertising Film Festival in Cannes with Henry the Hedgehog and His Friends and received a total of more than 30 domestic and international awards. The spot is now on the shortlist at the Eurobest Festival in London. 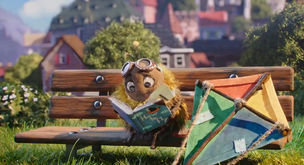 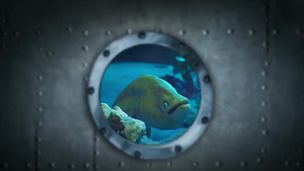 MOVIE // BBDO Berlin for SMART : Electric Eels – “Eel-ectricity” | As electric as it gets | smart 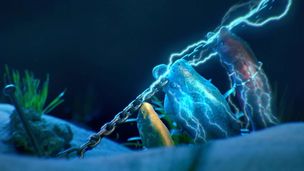 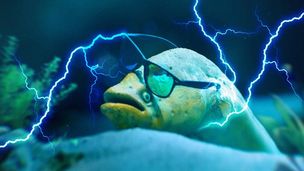 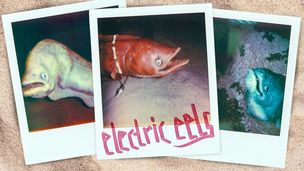