NEW ARTIST ON BOARD : Illustrator Elin Svensson c/o AGENT MOLLY & CO
Elin Svensson is an illustrator and designer based in Sweden. With a multidisciplinary approach—Elin strives to create playful and functional work aiming for both the head and the heart. Reoccurring themes are inclusion and sustainability. She merges digital methods with handmade textures and lifts her desaturated palette with vivid spot colours—always seeking balance and to create something simple yet refined. She holds a degree in illustration from London College of Communication. Since graduating in 2008, she has worked with a wide range of clients including adidas, Apotek Hjärtat, Bris, The Business of Fashion, Facebook, Financial Times, Grafik Magazine, The Guardian, IKEA, Kinnarps, Microsoft, Nature Outlook, Stockholms Kulturfestival, Systembolaget, The Wall Street Journal and Zeit Wissen. © // 13 files show complete blog 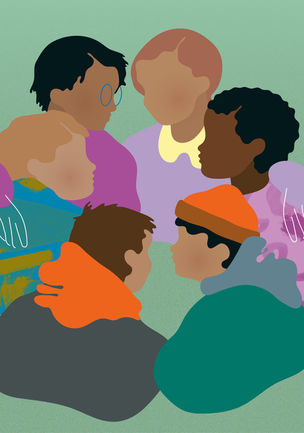 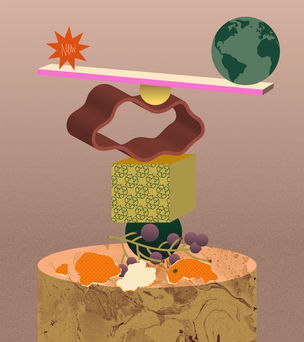 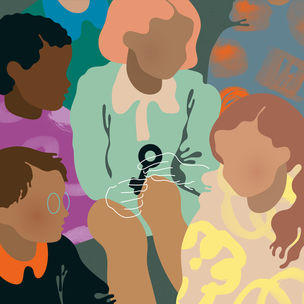 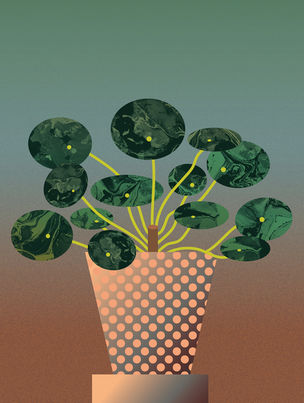 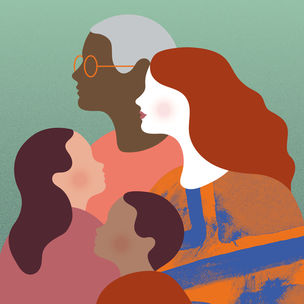 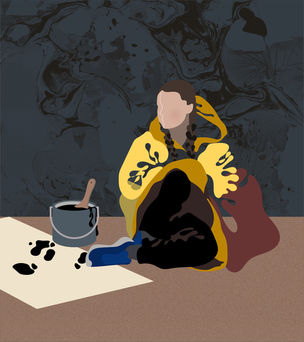 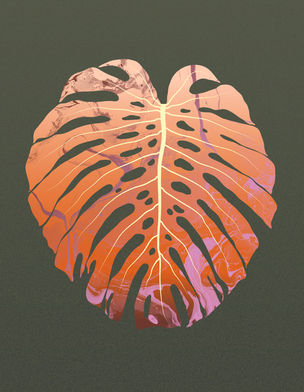 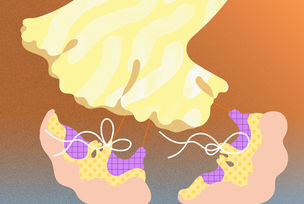 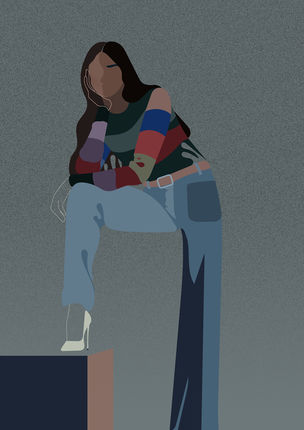 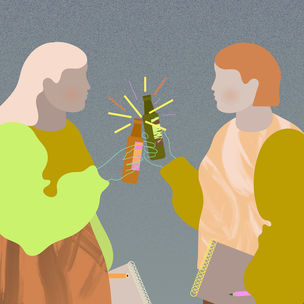 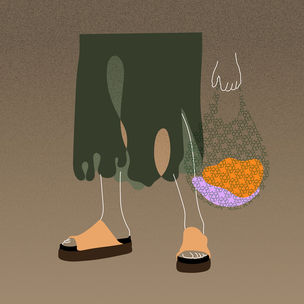 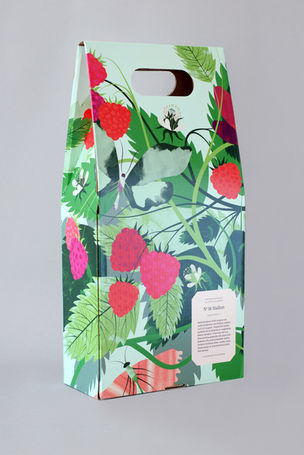 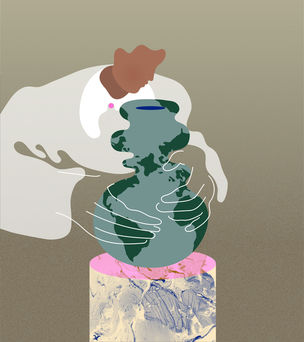 'Discover northern Sweden in the borderland between nature and innovation at The Wood Hotel by Elite, the best of Scandinavia. With passion, inspiration and care, we take the world to Skellefteå. Built of wood from the local forests and designed for you and our nature. We take responsibility for both humans and the planet and strive to inspire our guests to make better choices. Experience restaurant Mandel with all your senses, embark on an adventure among unique nature or relax on the top floor at Vana spa. For us, inspiration is about experiences. Welcome to The Wood Hotel by Elite - a new destination by Elite Hotels.' © // 12 files show complete blog 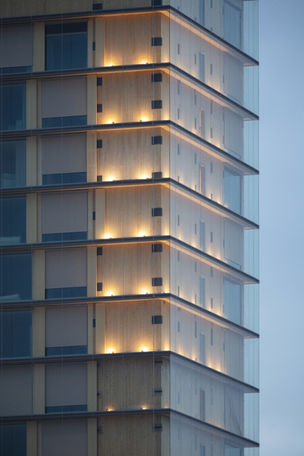 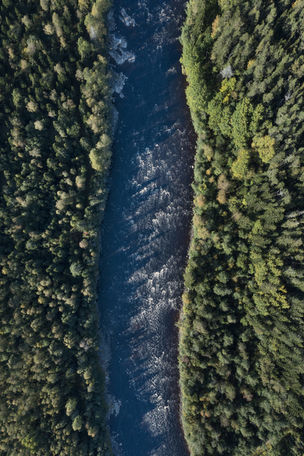 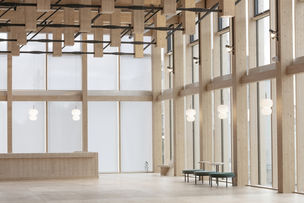 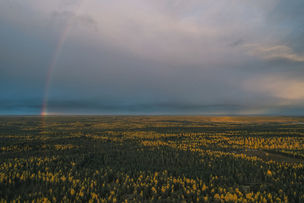 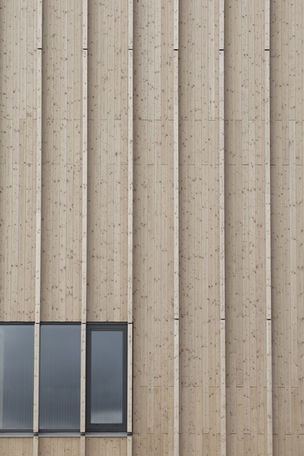 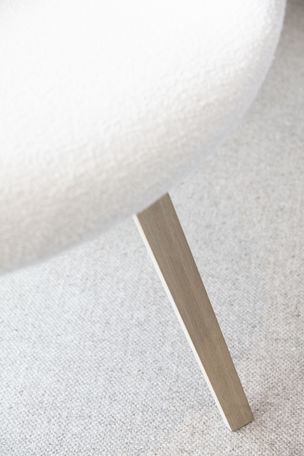 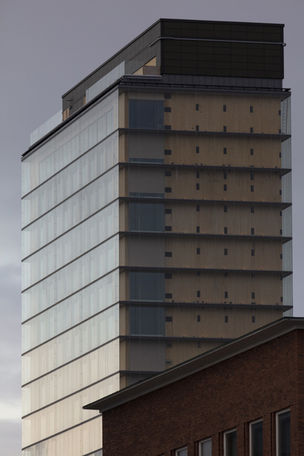 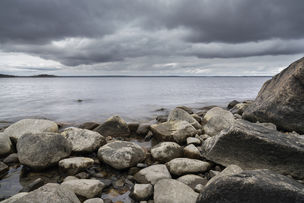 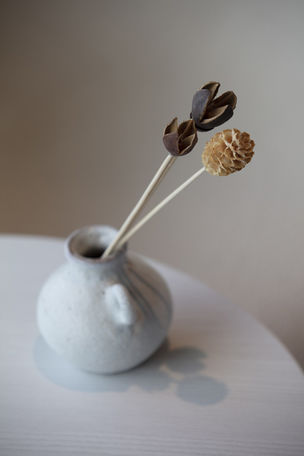 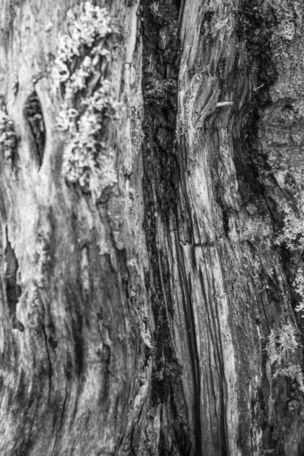 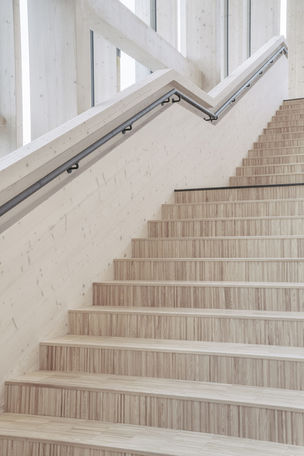 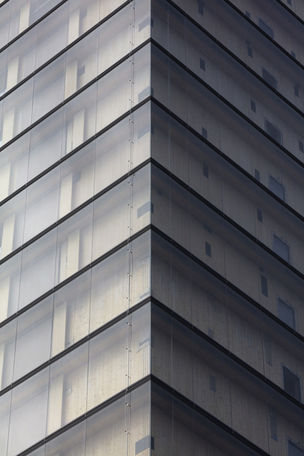 Magnus Cramer  c/o AGENTMOLLY & CO was once an engineer. As such, you draw plans, construct them and leave behind a system that just works. Today Magnus Cramer is one of the worlds foremost still life photographers, but the basic idea behind his work still stays the same; create a concept, light it and leave behind a set of images that captures and highlights each clients brand vision. One could actually argue that Cramer in many ways is still an engineer. Only, instead of construction, he's got a diploma in light. Either way. Magnus Cramer's photography has brought him far from his native Sweden, as well as clients such as Dior, Lancôme, Laura Mercier, Charlotte Tilbury, Victor Vaissier and Avon. Today, Magnus works out of Stockholm, but is available for work world wide.
© // 5 files show complete blog 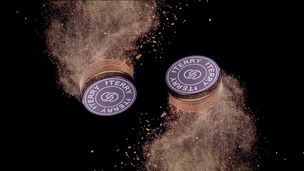 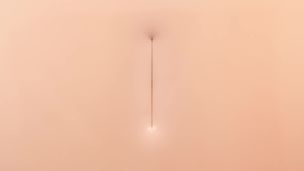 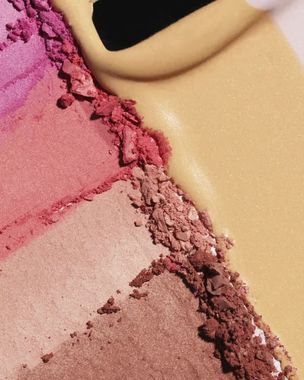 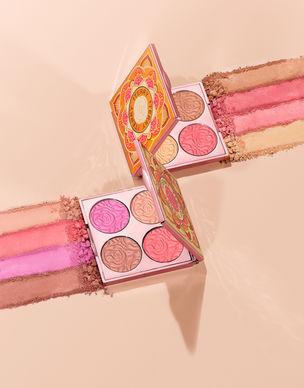 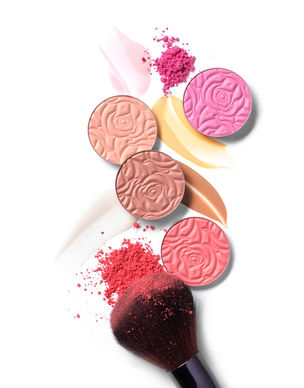