‘Ideas Come at Night’ – an exhibition at the Swedish Institute in Paris presents around 20 works, both new and previously seen, by Erik Johansson c/o AGENT MOLLY & CO through the end of April

Erik Johansson’s photographs whisk us away to a world where reality meets the absurd. His dreamlike images are visual enigmas which play with the viewer’s perception and often reference important issues. In his two new works, ‘October 13th’ and ‘Head in the Cloud’, Erik once again transforms our ordinary world into surreal scenes. Unlike traditional photography, he does not capture moments, but instead captures ideas with the help of his camera and imagination. His self-proclaimed aim is to “capture a story in a single frame and to make it look as realistic as possible.”

“From 18 February through 24 April, 2022, my new exhibition ‘Ideas Come at Night’ is on display at the Swedish Institute in Paris, France. It contains twelve large artworks and six smaller works together with a collection of about 160 sketches of my work from previous and upcoming projects. The exhibition is built around a center room containing a bed and lightbulbs illuminating the small inner room. The walls in the inner room are decorated with sketches and ideas, some of the original sketches included in the exhibition itself. In addition to the artworks, the exhibition has two monitors, one showing the creative process as told by myself. The other shows a few behind-the-scenes videos…”

Erik Johansson (born 1985) is a photographer and visual artist from Sweden based in Prague, Czech Republic. His work can be described as a surreal world created by combining photographs. Erik mainly works on personal projects and holds exhibitions around the world. In contrast to traditional photography he doesn’t capture moments, he captures ideas with the help of his camera and imagination. The goal is to capture a story in a single frame and to make it look as realistic as possible even if the scene itself contains impossible elements. In the end, it all comes down to problem-solving, finding a way to capture the impossible.
29.03.2022 show complete article 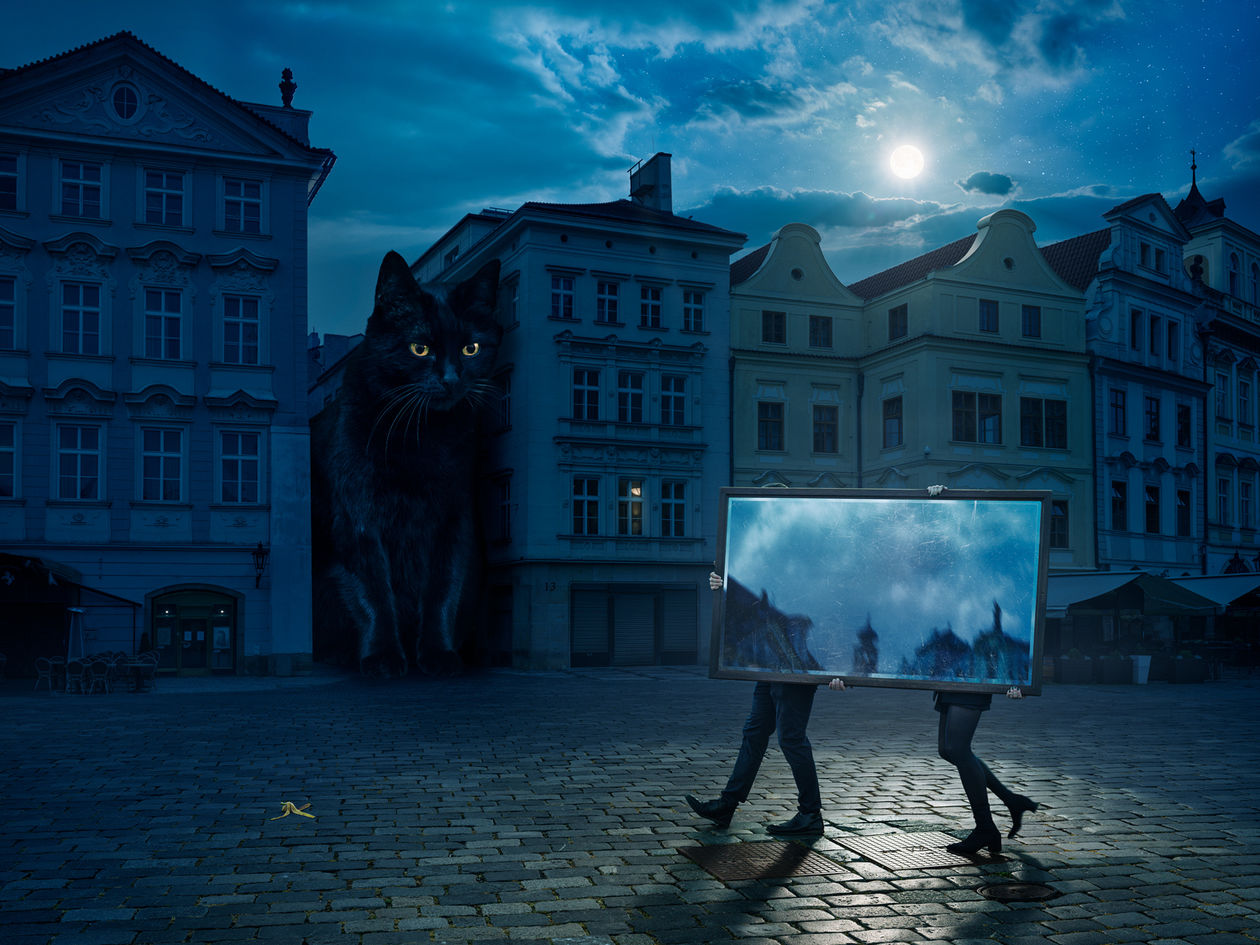 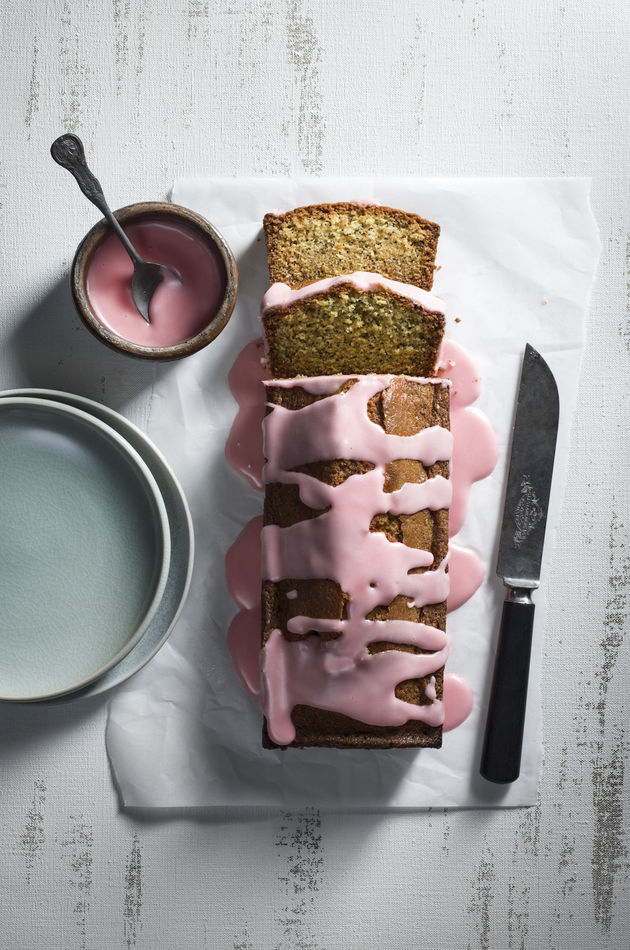 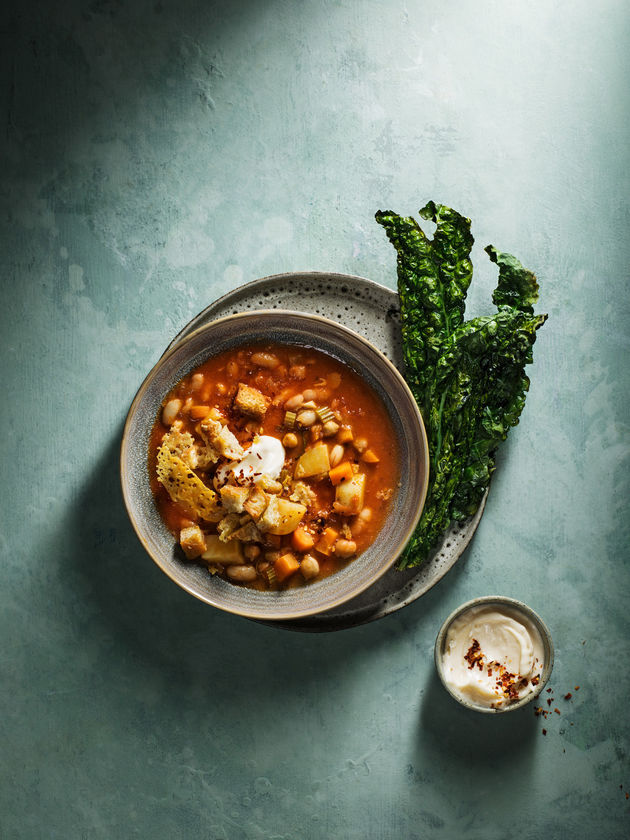 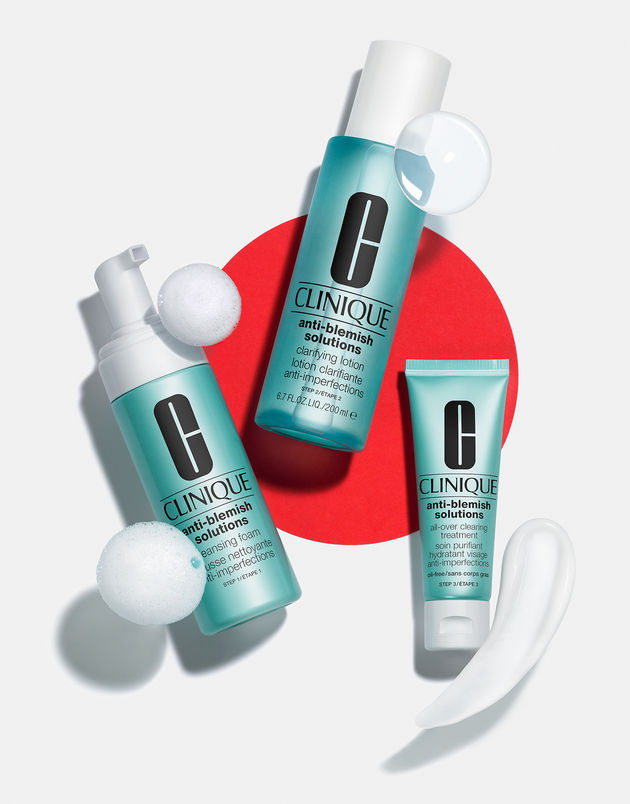 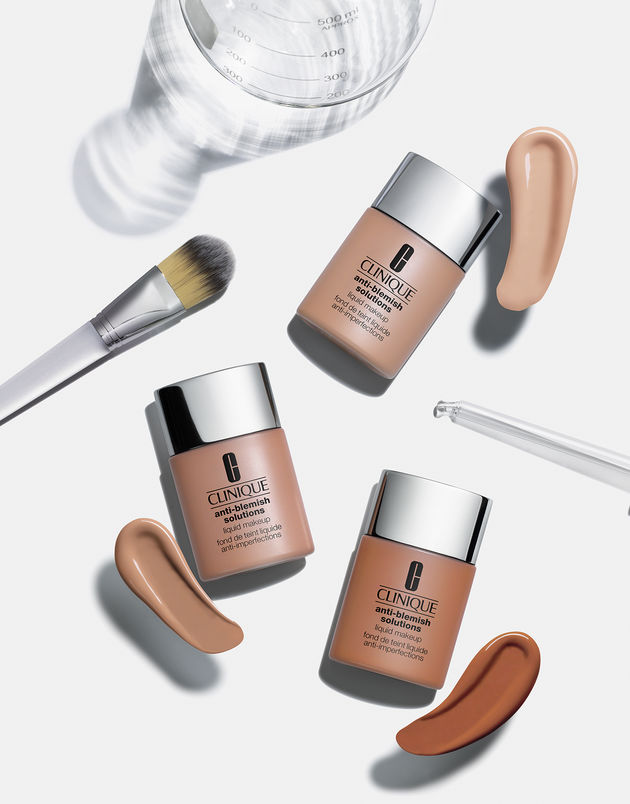