featured by Jana Kapounova : In the countryside with top model and Gucci girl Cassidy Putnam for the cover spread in HARPER’S BAZAAR Czech – styling by JANA KAPOUNOVA

For the cover and a fashion editorial in HARPER’S BAZAAR Czech, it was off to the beautiful summery foothills of the Jizera Mountains. Muse, model and Gucci girl Cassidy Putnam was photographed by Andreas Ortner. Playing the lead roles alongside Cassidy were brands such as Prada, Gucci, Valentino, Alexander McQueen, Max Mara, Celine, … which were elegantly brought into the plot by Prague-based stylist JANA KAPOUNOVA, an expert when it comes to perfect color arrangements and layering.

Up until the 19th century, the Jizera Mountains, located more than an hour from the gates of Prague, were considered part of the Giant Mountains for the sake of simplicity. The mountain range known for its harsh climate stretches from the Czech republic to Poland and is the location of the headwaters of the rivers Jizera, Queis and Lusatia-Neisse, and just a stone’s throw away from the German border.


About – Jana Kapounova is a renowned Czech stylist with 20 years of experience working for clients such as Dolce Vita, Harper’s Bazaar, Wad and Elle magazines. Her success formula is a mixture of natural instinct for future trends, ingenious combinations of garments and accessories paired with a playful approach to fashion – all topped off by her eccentric personality. Which is why she is so sought-after by several international brands including Eristoff, Samsung, Stephen Brothers, Killer Jeans, Schwarzkopf, Redken, T-Mobile, LG and many more. Jana can turn anything into fashion... even being a mother of two seems to like the hottest oh-so-now trend that she was the first to set. GoSee : janakapounova.com
01.09.2021 show complete article 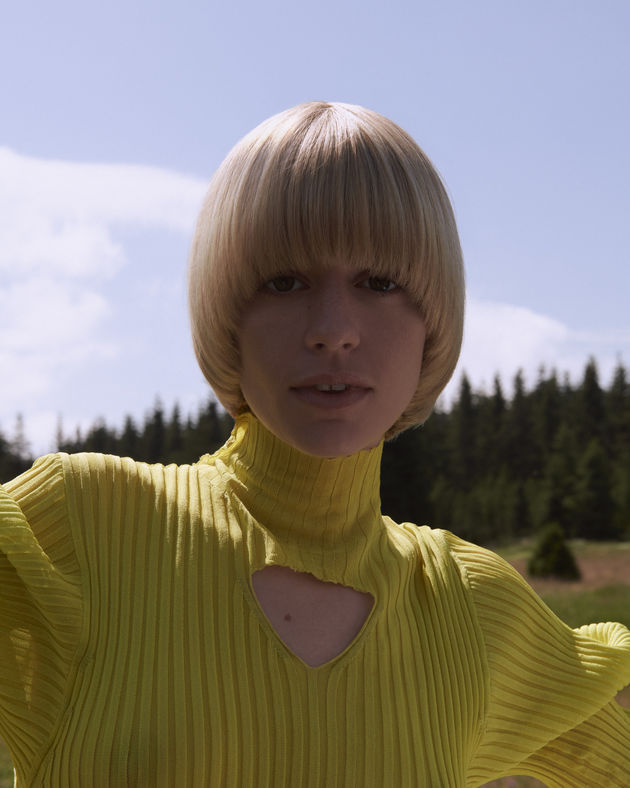 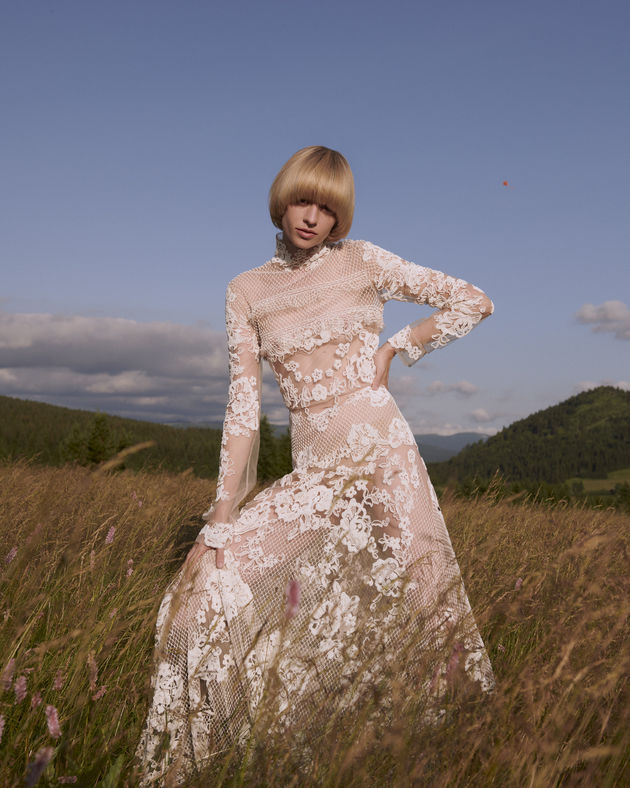 For the HARPER’S BAZAAR cover story of the big Fall fashion issue, ANDREAS ORTNER photographed Gucci exclusive face Cassidy Putnam with her trendy Gucci bob. Model Cassidy Putnam personally says about her hairstyle on Instagram: “I chose it because I wanted to have that same unisex haircut children do. The look reminds me of how I don’t have to limit myself to the gender that was assigned to me at birth, or to any gender for that matter. As a non-binary person, I often think about the genderlessness which we allow our children and how much freer we could be as a society if we would simply accept the fact that gender is a social construct.” 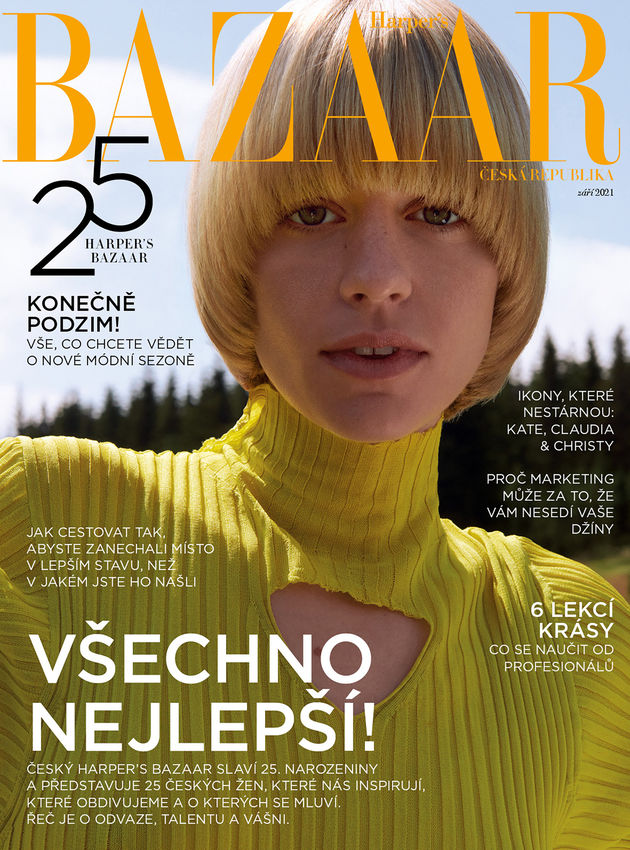 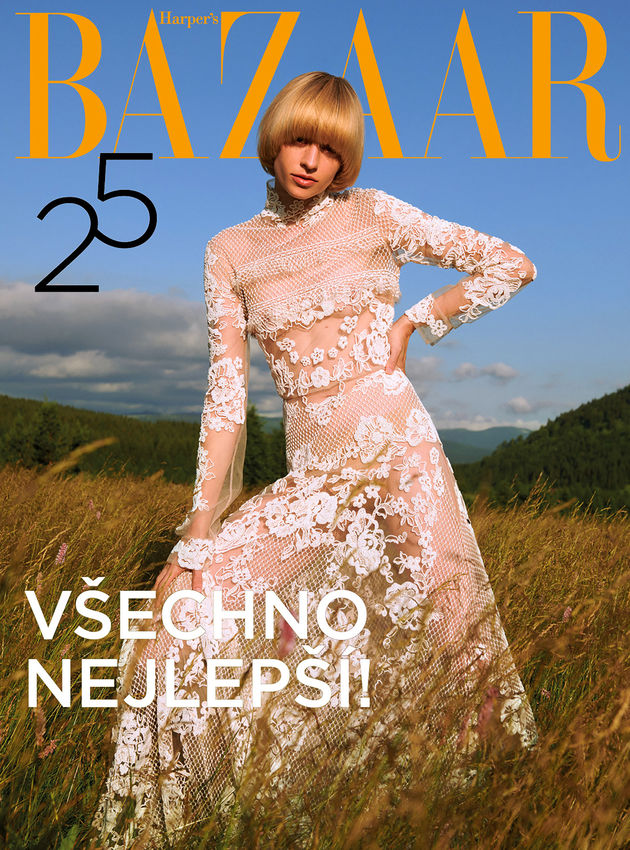 ANDREAS ORTNER photographed the STYLEBOP Fall 2021 campaign featuring models Hanna Verhees, Mariama, Kristina as well as Erik. The motifs are appearing in Deutsch VOGUE and here for you on GoSee.NEWS. Creative direction was taken care of by Andreas – at his side: Elke Dostal and Julia Ünlü, Art Director Creative Studios Peek & Cloppenburg Düsseldorf.

VOGUE has supported the online platform STYLEBOP since its relaunch in November 2020. On vogue.de, we read : “STYLEBOP has taken off into a thrilling new era – with carefully curated pieces from top labels and hip newcomers, an innovative digital shopping experience and exciting editorial content.” 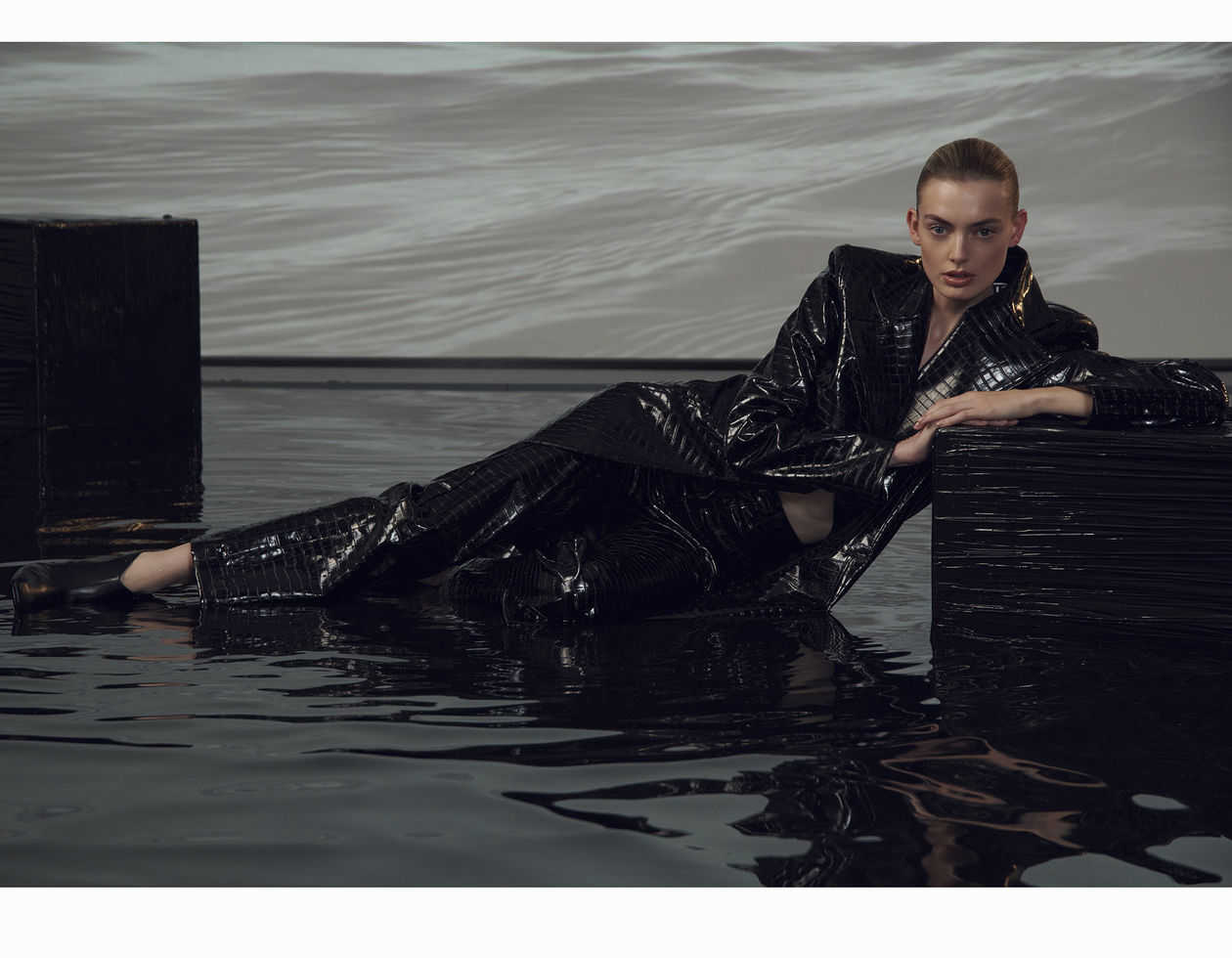