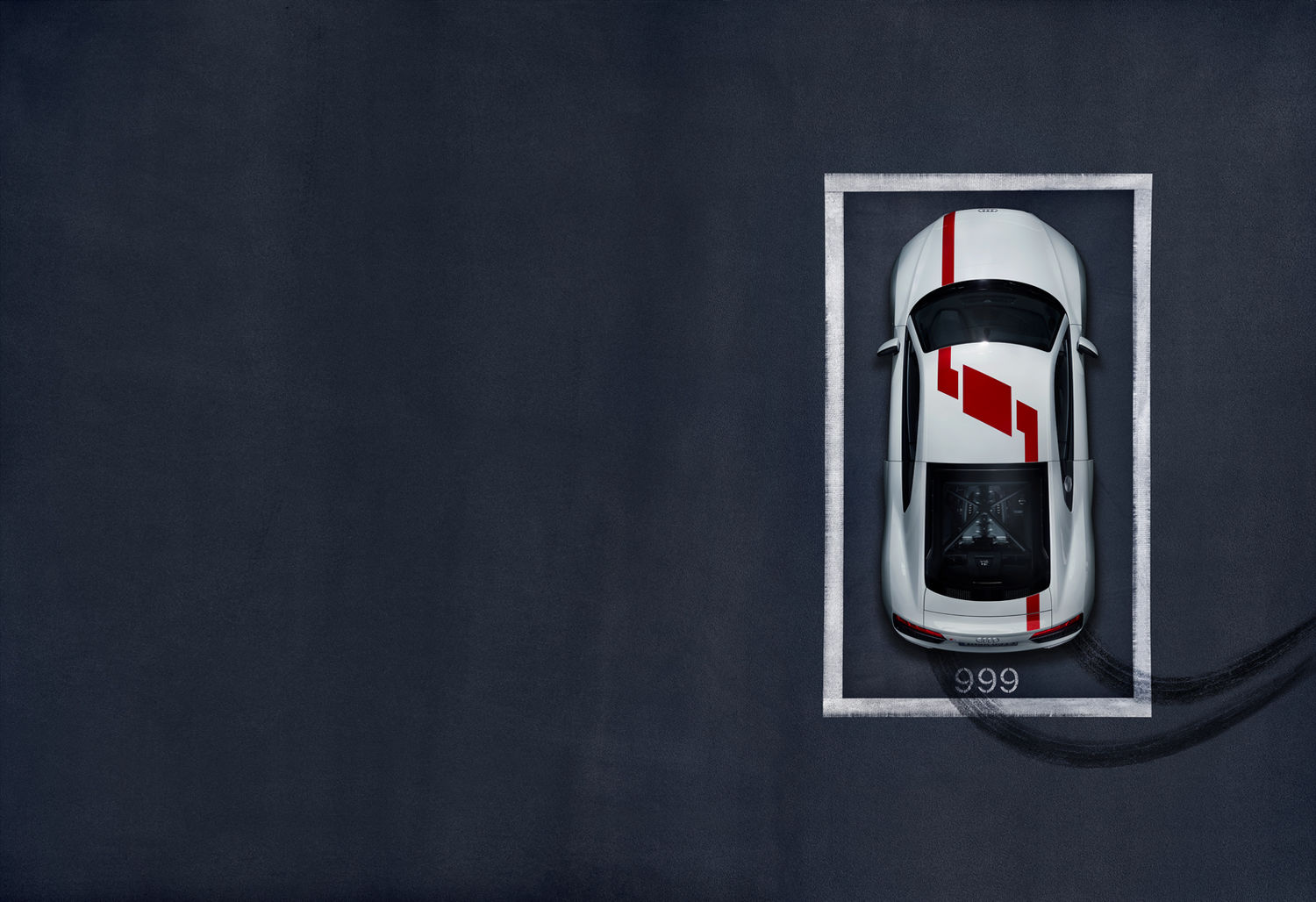 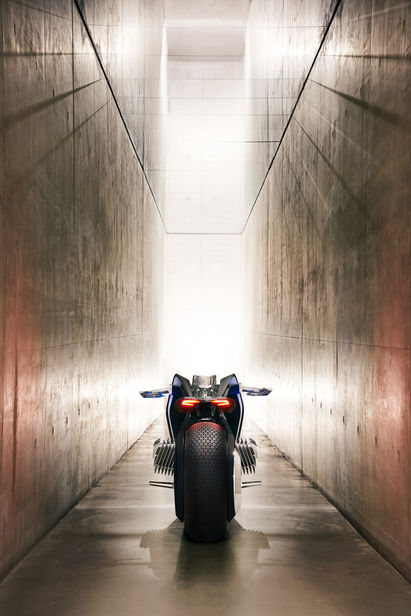 The photographer and director got celebrity support on board for his portrait of the BMW128 TI : parkour* athlete Jason Paul. Jason was born in Frankfurt and is now sponsored by Red Bull and GoPro. On RED BULL, we read about the 29-year-old : “Jason Paul is a genuine jack-of-all-trades, who has managed to take the world by storm with his passion – and he is far from stopping… his ever-fresh video projects are famous all over the world. From “Last Call for Mr. Paul”, which chalked up nearly 120 million clicks on YouTube, to his latest video clip “Running Reverse”, in which the native of Frankfurt skillfully turns back the hands of time.” This motion athlete is indeed the perfect match for the BMW which is built entirely for driving pleasure. GoSee : bmw.de

About – Jason Paul. I work as a professional athlete and influencer for select brands. I document my life on my YouTube channel. They’re called vlogs and are like a video diary. I occasionally give talks about my journey as an...

Wow, you LOVE our NEWS !
Go & See all news of Angelika Synek