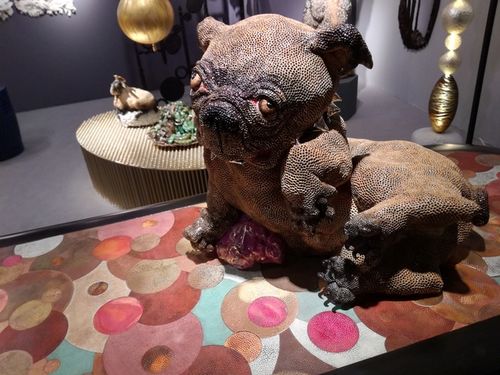 Over the course of two years, Paris-based photo-journalist Elliott Verdier captured on large-format film the people and natural environments he encountered in Liberia, aiming to portray the after-effects that the Liberian civil war has had on its people. While traveling the West African country, he visited the fishing harbors of Harper, the diamond mines of Gbarpolu, and the Westpoint slums. The population does not speak about the bloody civil war (1989-2003) that decimated Liberia. His subjects shared their experiences only after they had found that they could trust him.

The civil war in Liberia lasted for fourteen years. It was rooted in conflicts between different ethnic groups on the one hand, and in fights between warlords for political power and control of the country’s resources on the other. Around 250,000 Liberians lost their lives as a result, and one million were driven out. Both sides used children soldiers. Since the de-escalation of the tensions, many refugees have... 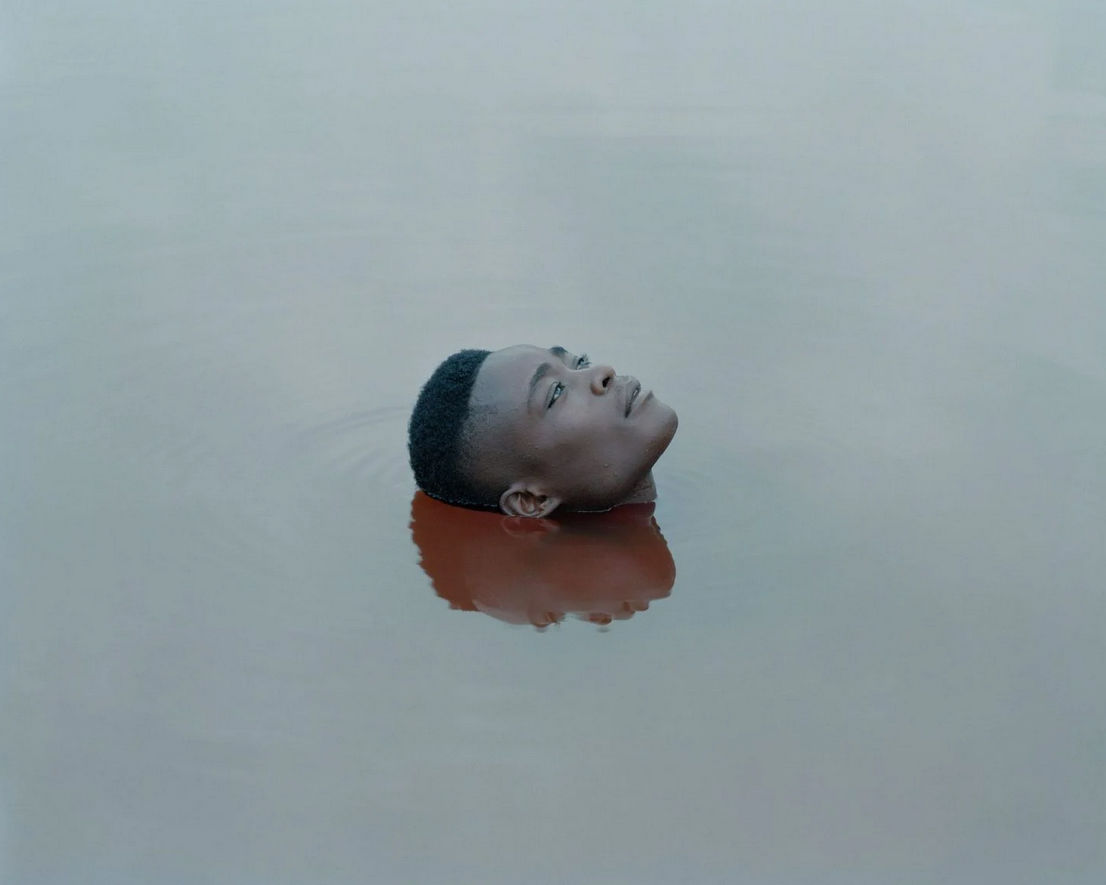 Wow, you LOVE our NEWS !
Go & See all news of GoSee ART