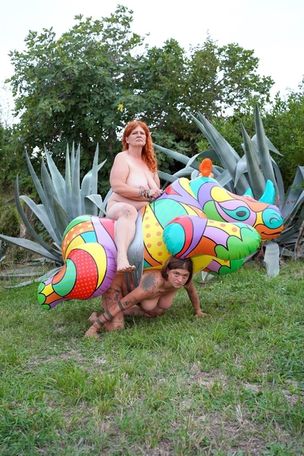 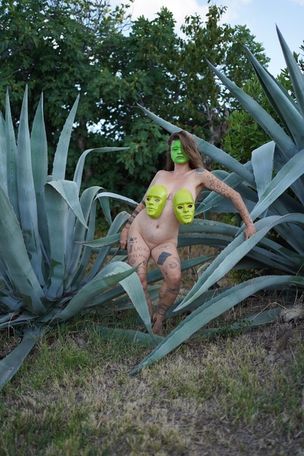 IMAGE // Sophia Süßmilch, Mysterious girl I wanna get close to you, C-Print, 60x40 cm, 2022, Courtesy of the artist and MARTINETZ, Cologne
STEVEN KLEIN (PHAIDON) - The first and only monograph on Klein, whose hyperreal and sexually charged images have captivated viewers for 30 years
One of the fashion industry's most cunning provocateurs, photographer Steven Klein has created many of the most iconic images of our time. Klein's photographs blur the line between fiction and reality, resulting in stunning tableaux that only exist within his fantastical worlds. Although his images include some of the most photographed people in the world, they disappear into the narrative of Klein's imagination.

The book includes images originally published in magazines such as Interview, W, Vogue, Vogue Italia, Vogue Paris, Vogue Hommes, i-D, among many others, and iconic faces such as those of Madonna, Brad Pitt, Kim Kardashian, and Kanye West. Klein has worked with notable clients including Balenciaga, Dolce & Gabbana, Tom Ford, Alexander McQueen, and Louis Vuitton. His work has also been exhibited at galleries and museums globally such as Deitch Projects, Gagosian, and the International Center of Photography, among others.

Mark Holborn is an editor and book designer who has worked internationally with such diverse artists as Lucian Freud, Richard Avedon, Irving Penn, Issey Miyake, James Turrell, and William Eggleston. He edited the groundbreaking Full Moon, by Michael Light, documenting the nine Apollo moon missions, as well as books including Lucian Freud and Flora, both published by Phaidon. 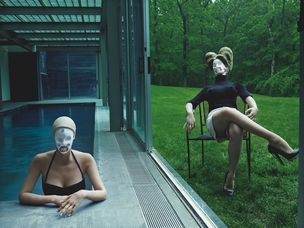 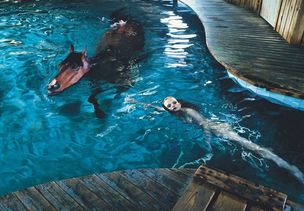 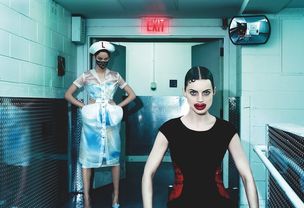 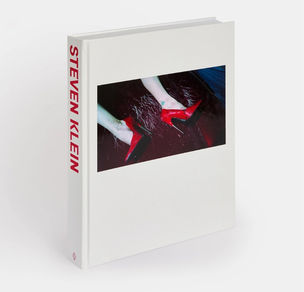 17 September 2022–12 March 2023
Charleston is based in the heart of the South Downs National Park in East Sussex, UK.
https://www.charleston.org.uk/visit/ © // 1 file show complete blog 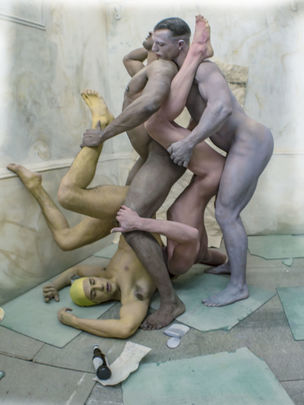