featured by One Hundred Berlin : ONE HUNDRED BERLIN : Retouch work for the spread in ELLE Germany 02/21 featuring Ophelie Guillermand photographed by Alex Waltl 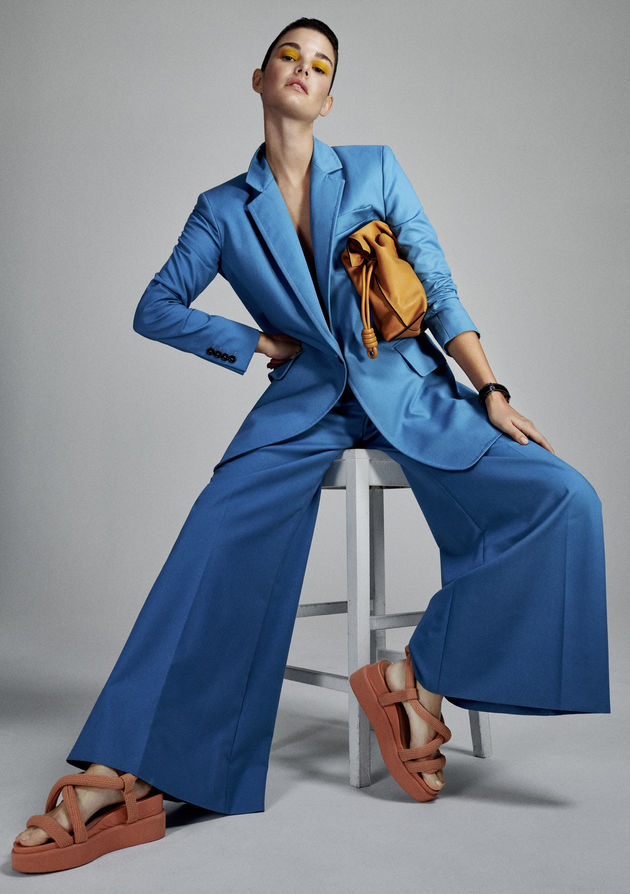 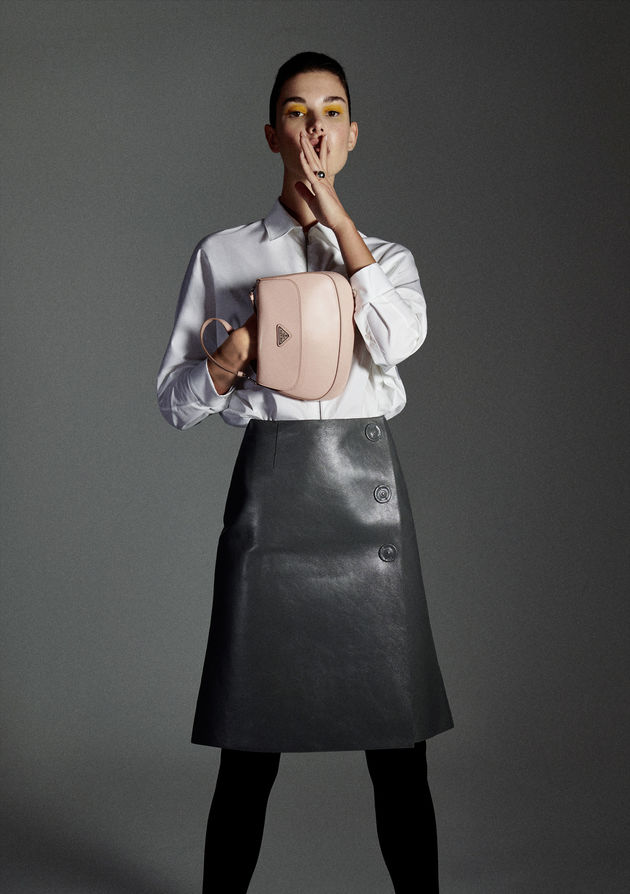 GQ is the sharp premier men’s magazine in Portugal which provides definitive coverage of style and culture. The title has evolved into a renowned multimedia brand with a stylish website and intuitive iPad edition designed for the 21st century man.

“GQ is the only magazine in Portugal that offers a blend of the best in fashion, lifestyle, culture and investigative journalism for the ever-demanding and sophisticated man. GQ is a showcase for the best that is done in all of Portugal.” says José Santana, GQ Portugal Editor-in-Chief, proudly. 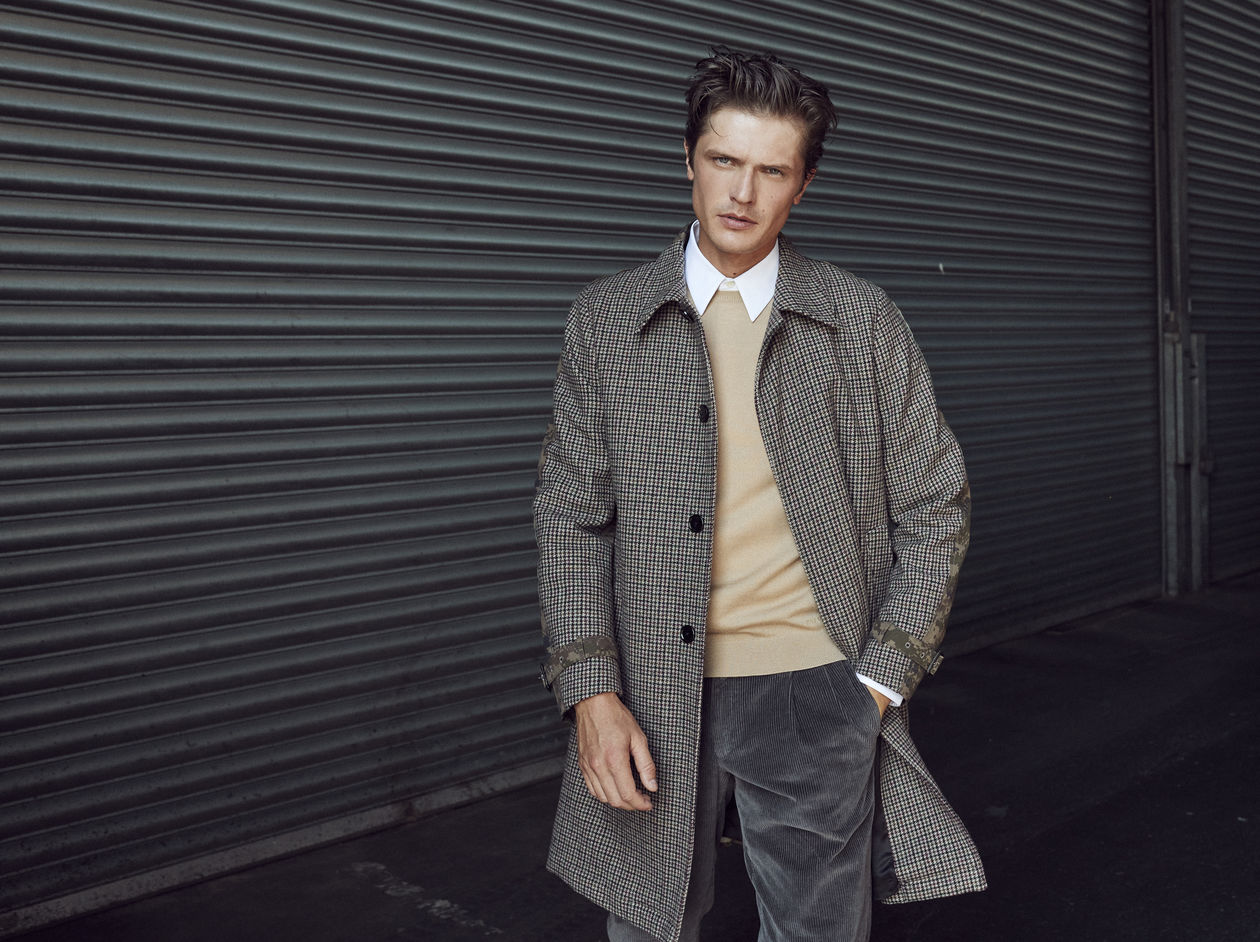 Fashion photographer ROGER WEBER realized a men’s fashion spread with the latest Fall/Winter looks for GQ PORTUGAL, published in December, 2020. The story was created last August on one of the hottest days of the year. “Our male model Blazej casually coped with the high temperatures thanks to his natural coolness – dazzling with moves reminiscent of western heroes,” Roger tells GoSee. “GQ was so thrilled by the idea and the smart protagonists that the magazine dedicated a fourteen-page story to the production.”

Styling was taken care of by Nicola Berger, with grooming by Bert Kietzerow, and production was in the hands of GoSee member WINTELER PRODUCTION. WE LOVE ART BUYING supported the editorial which we present you here on GoSee.
12.01.2021 show complete article 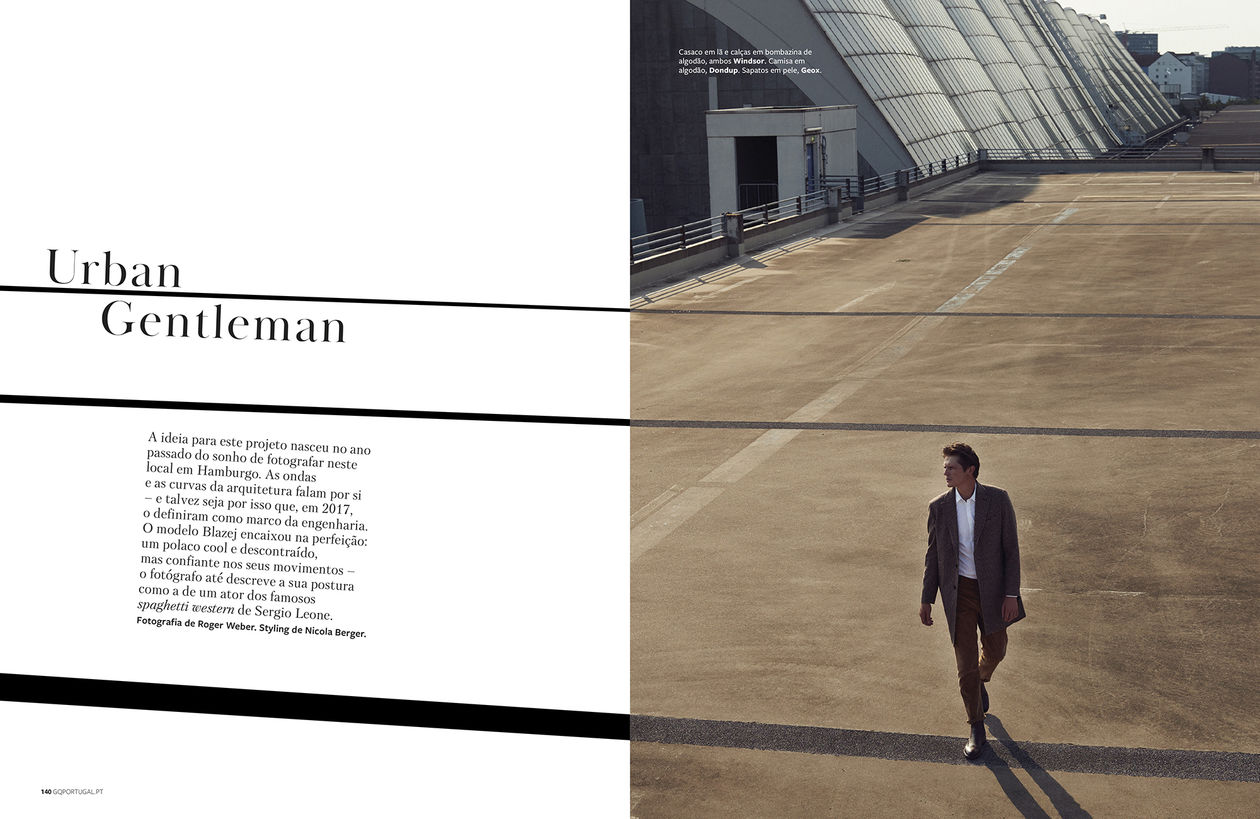