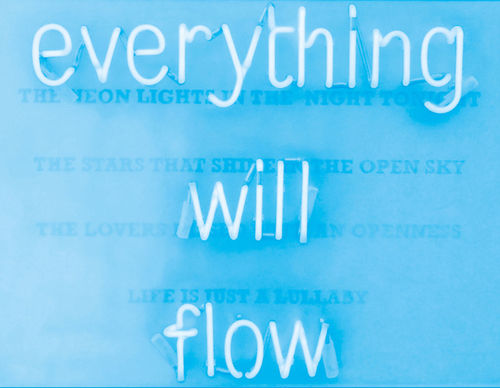 One of the UK’s leading restaurants, operated by an award-winning and highly celebrated British TV chef, has teamed up with a London-based international art consultancy and several acclaimed, domestically based artists to create a world-class art show within the spectacular settings of a legendary 5-star hotel.

Kerridge’s Bar & Grill, led by Michelin-star chef and noted innovator Tom Kerridge, has once again enlisted notable art gallerists West Contemporary (supported by Manifold Editions) to curate the exhibition ‘Voices in British Art: Second Edition’, housed within the resplendence of Embankment’s Corinthia London, widely considered one of the best hotels in the world.

Having become a respected destination in the capital for both art aficionados and culinary enthusiasts alike with the first installment of ‘Voices in British Art’ in July, 2020, Kerridge’s Bar & Grill extended its dining experience for patrons, while also making leading-exhibition level artwork accessible for... 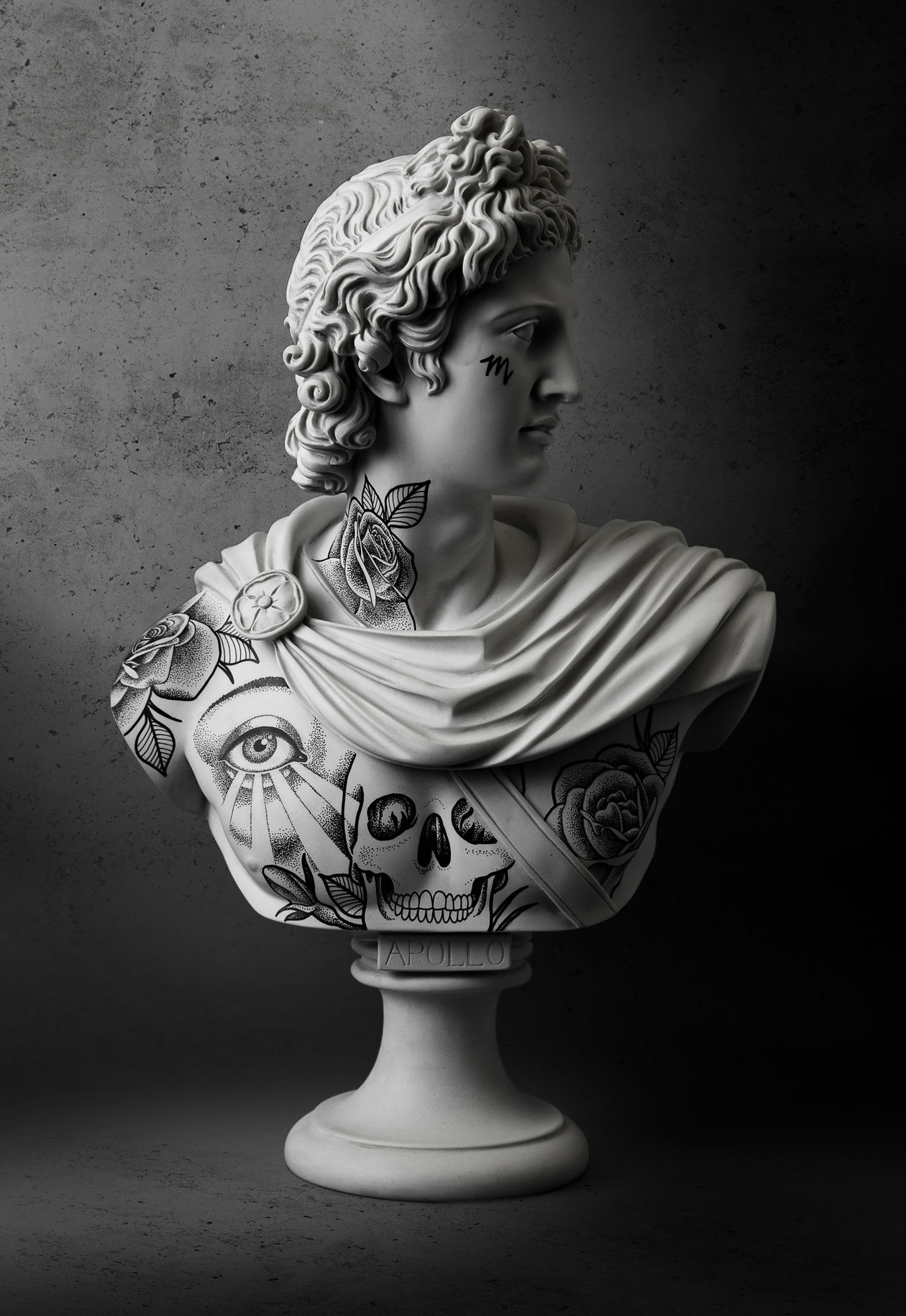 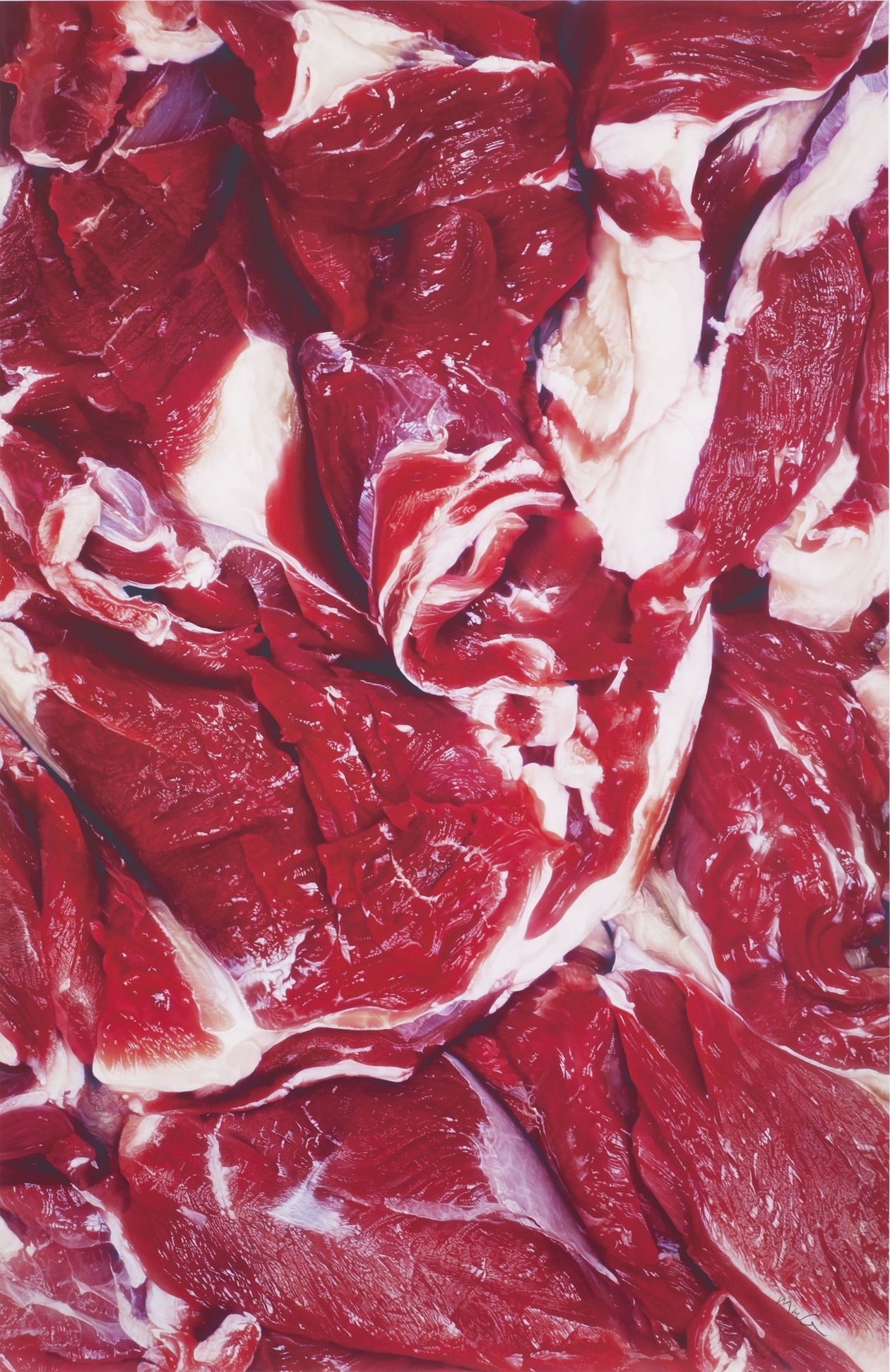 Wow, you LOVE our NEWS !
Go & See all news of Beverley Luckings