Children gathered at Parliament Square in London to read their Letters to the Earth, ahead of the Cop26 summit in Glasgow. Matilda Minchin and Belle Rice, 9, read their letters along with Thurston Blackburn, 12, and siblings Sarah, Hisham and Maryam. MPs Caroline Lucas and Clive Lewis talk about the importance of the CEE Bill to protect the environment and Kay Michael explains why it's important to give children a voice and platform at a young age.
As schools return and as the UK parliament resits after the summer break, the Letters to the Earth campaign calls on people nationwide to raise their voice for the protection of nature and for a safe future for every child - and to be heard by those making decisions at the next UN Climate Conference hosted in the UK this November, COP26.

In light of the UN’s IPCC ‘code red’ report on August 9th and the UNICEF report on August 19th stating the extreme risks faced by over a billion of the Earth's children from climate and nature breakdowns, the campaign team behind Letters to the Earth are mobilising those in business and politics to take heed of the young, and for schools and parents to get active.

As part of the Letters to the Earth COP26 campaign launch, children came to Parliament Square with their own ‘Letters to the Earth’ on Wednesday 8 September to ask MPs to put aside partisan differences and work together to support the Climate and Ecological Emergency (CEE) Bill ahead of its Second Reading on Friday 10 September, the same day as the scheduled second reading of the Wellbeing of Future Generations Bill. Additionally, on Wednesday 8 September, the government’s Environment Bill was debated in the House of Lords.

“Climate breakdown has become an urgent matter of global health, and a matter of safety for children everywhere” says Letters to the Earth Co-Founder Kay Michael. “The health of the planet and of our own future health and prosperity can no longer be separated. Writing a Letter is a way to process what is happening to the world and to express your hope and vision for a better future. It can help make sense of these extraordinary times, especially for young people, and it invites people in positions of power to explore the changes they can make. We say to MPs: join them. We hope you’ll take what they have to say to heart.”

Together, the campaign team behind the CEE Bill, Zero Hour, and Letters to the Earth encouraged children and their guardians who live outside of London to simultaneously lobby their MPs at their constituency offices on Wednesday with messages for their future.

All Letters to the Earth written can be submitted online and by post, adding to the growing collection of Letters that will be delivered at COP26 in Glasgow.

Letters to the Earth 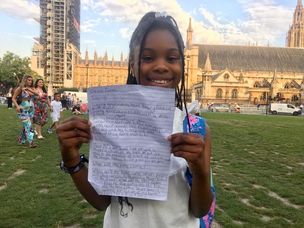 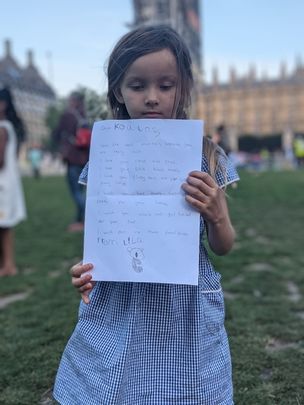 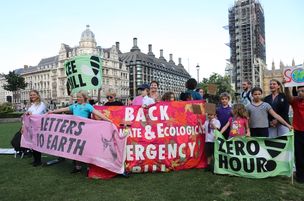 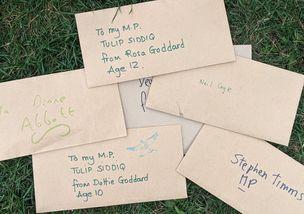 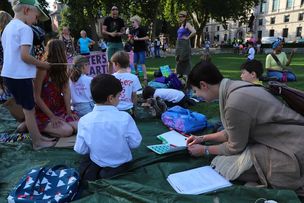 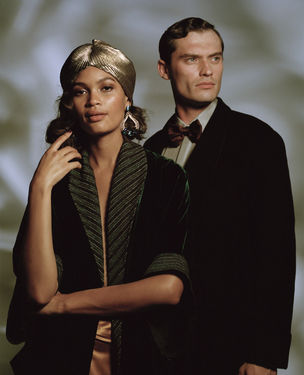 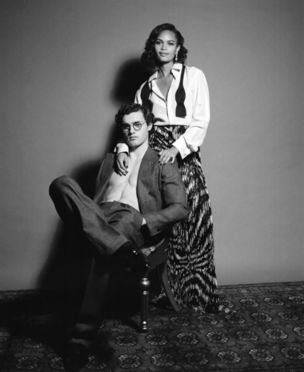 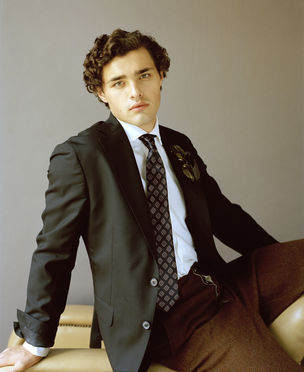 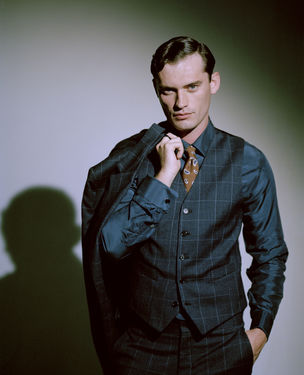 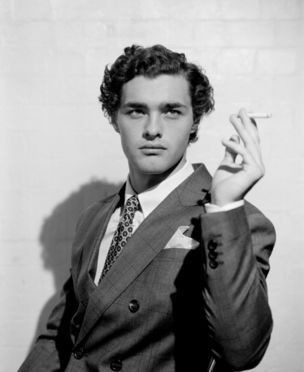 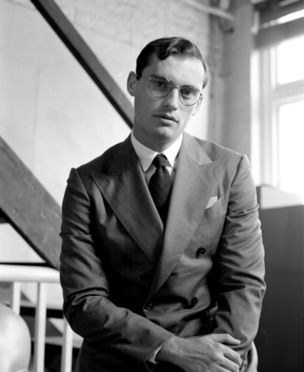 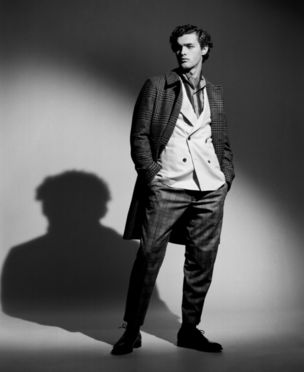 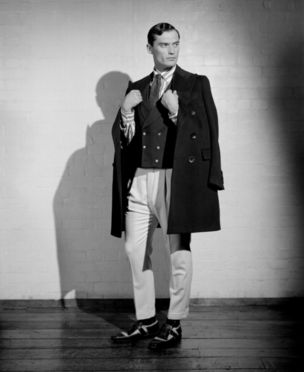