Model Cassady Clover is one of the faces of the latest Spring/Summer issue of EXIT magazine which is published twice a year. She was photographed for it by Clare SHILLAND c/o BIRD PRODUCTION. Fashion from Agnès B to adidas or even Louis Vuitton was styled by Sam Ranger. 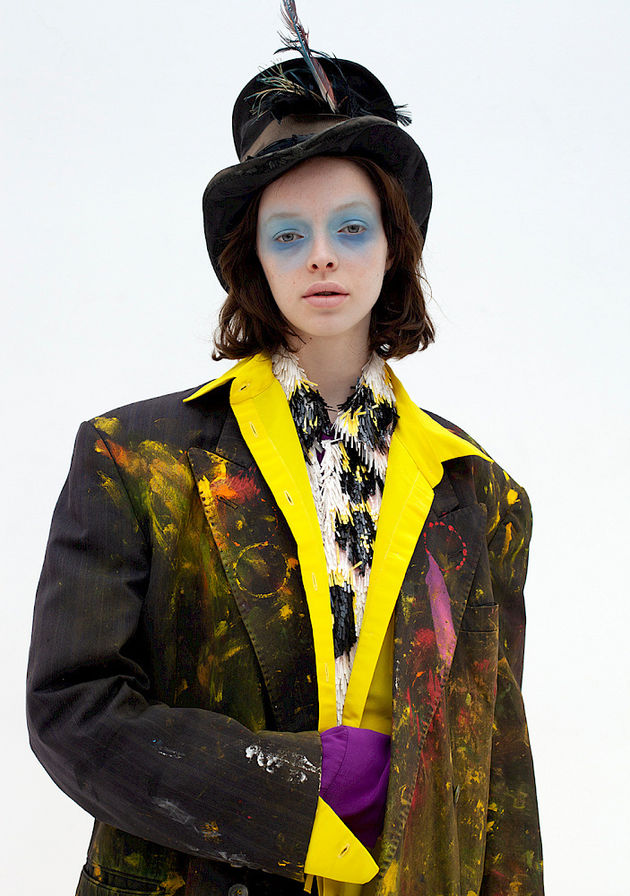 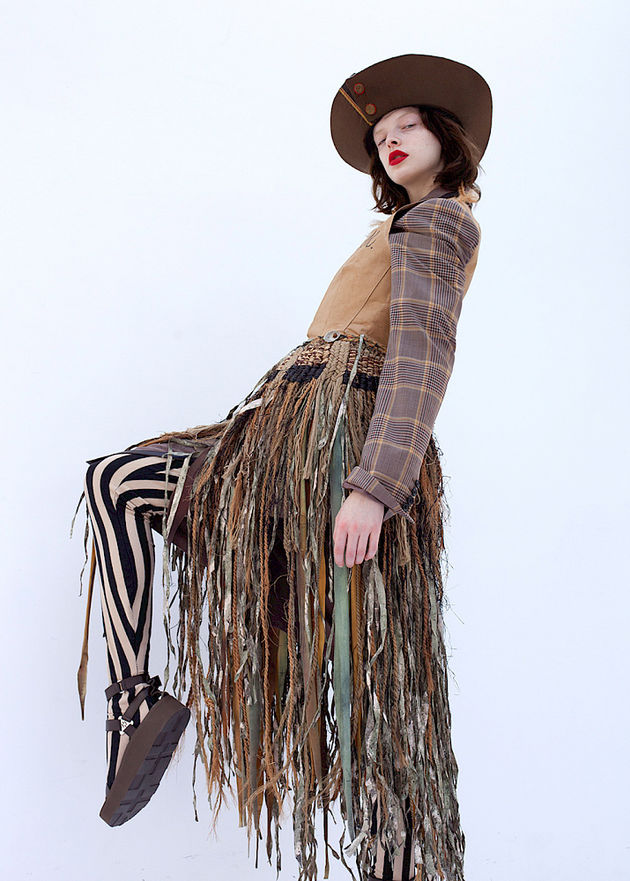 “The kind of longing for a fresh start that only the summer season can bring”: Actor CHRISTIANO CACCAMO, who can now be seen in the Netflix series SUMMERTIME, speaks in an interview with GQ Italia about how he started off, where he is today and what he has planned for the future.

In the third season of the series, he plays the role of Luca, a musician whom the protagonist Summer falls in love with. He is, however, only a distraction for her to help her forget Ale, the person she has been running after for the last two seasons.

Photographed for the editorial by Andy MASSACCESI C/O BIRD PRODUCTION was the smart Christiano, who has already chalked up around one million followers on his social media channels. Styling: Chiara Spennato. 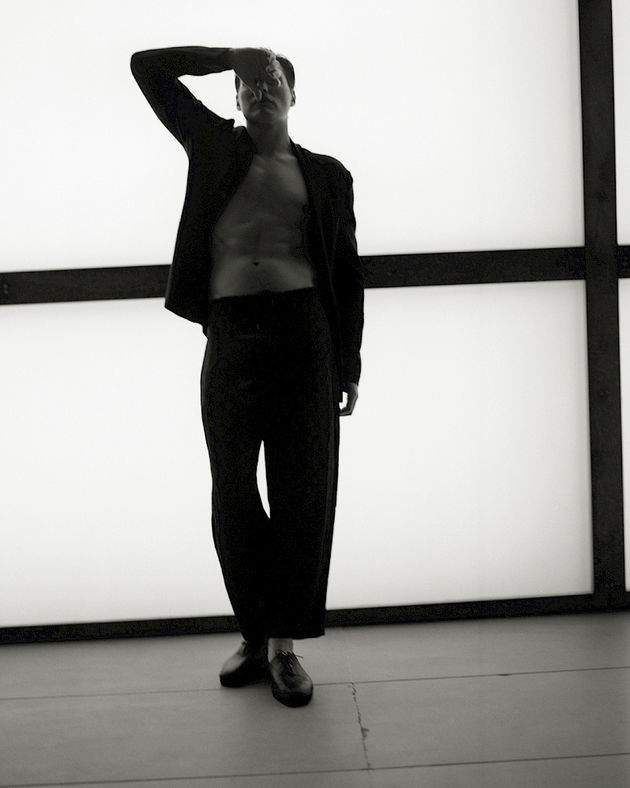 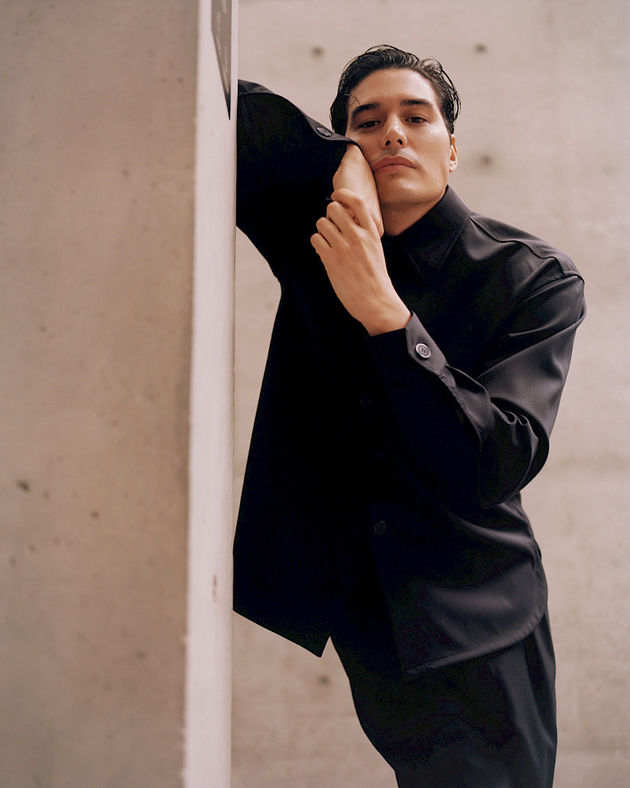 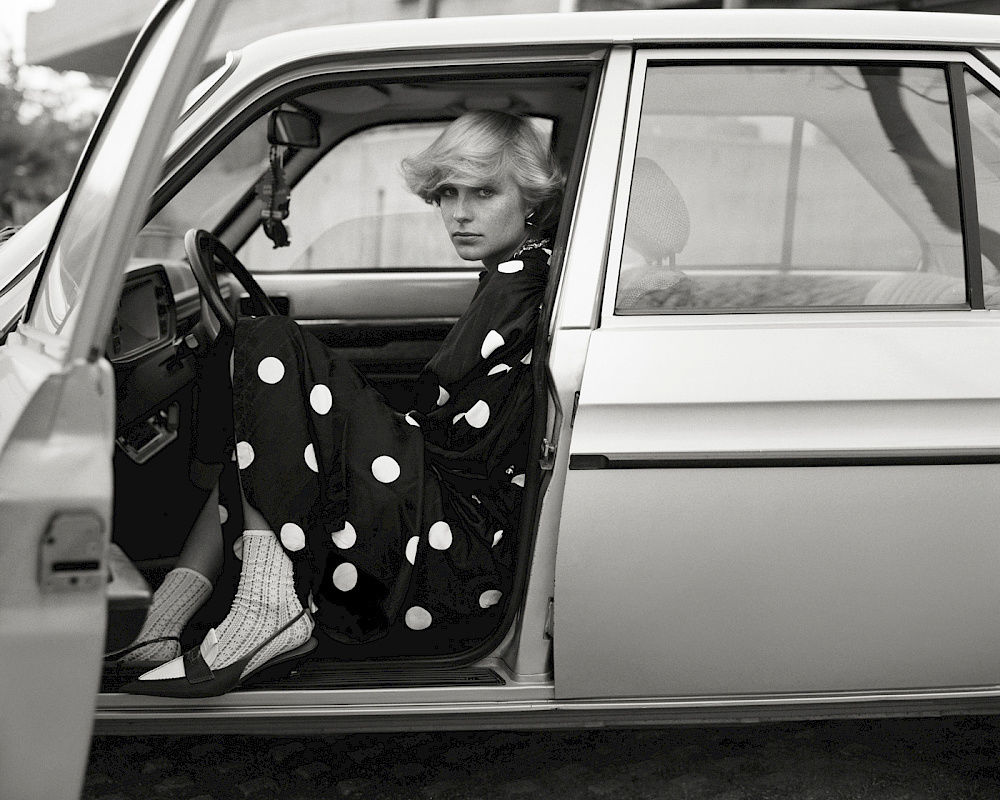