With Mick Schumacher, son of Formula 1 legend Michael Schumacher, among the lineup to ring in the new 2021 season, we have a new idol in the pole position. In 2018, Mick Schumacher won the title in the European Formula 3 championship, and in 2020 the FIA Formula 2 championship. He is competing in Formula 1 for American racing team Haas in 2021 for the first time.

The race car driver can be seen across all SKY communication channels but also stays close to his fans on a personal level. Pay TV channel Sky is broadcasting the entire Formula 1 season including all free practice sessions, qualifying rounds and races live. F1 fans can look forward to plenty of innovative functions – all in one spot with Sky Q.

BLINK IMAGING : “For the image videos and photos, an entire pitstop was reconstructed down to the last detail, which gave PHILIPP RATHMER a perfectly equipped and independent setup for his motifs.”

BLINK IMAGING was in charge of the elaborate campaign shoot with its tried-and-tested... 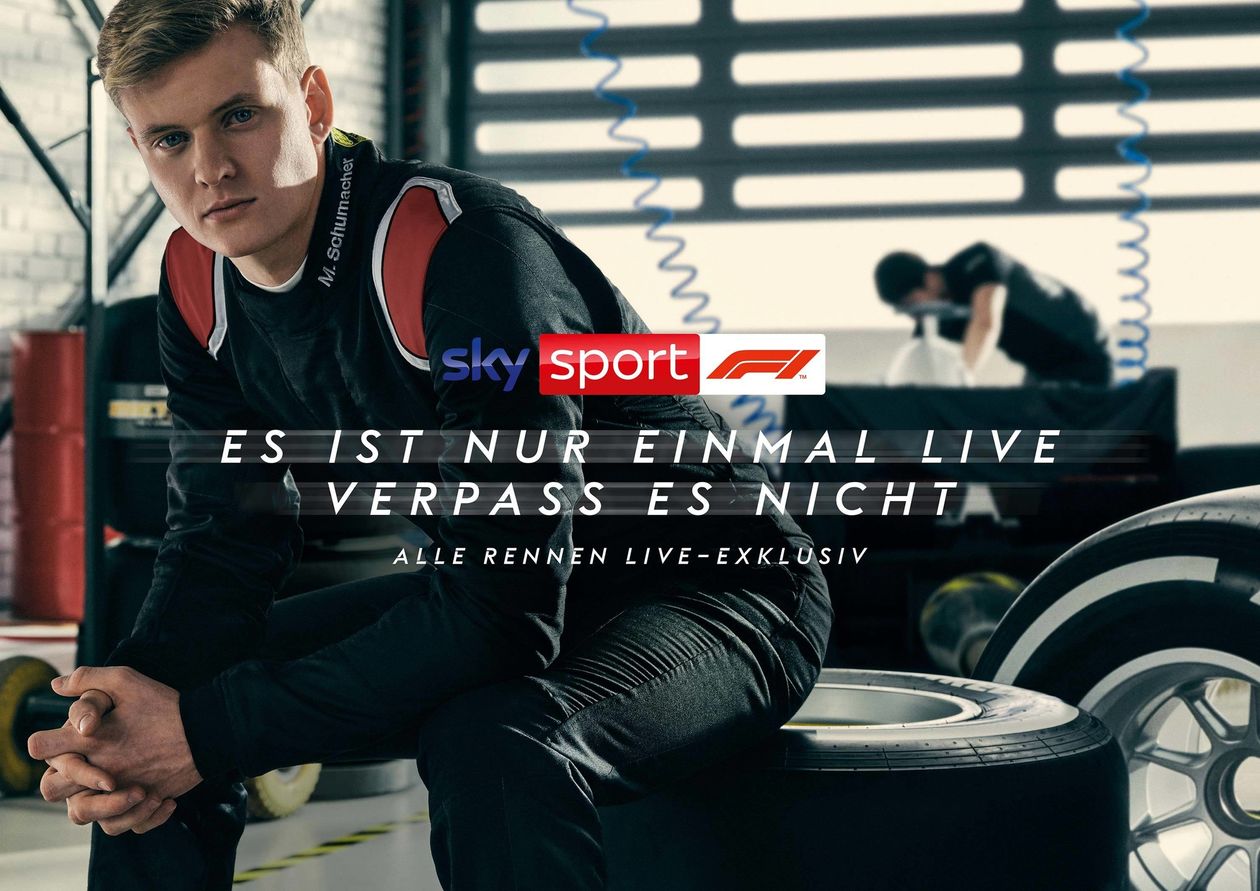 Wow, you LOVE our NEWS !
Go & See all news of blink imaging