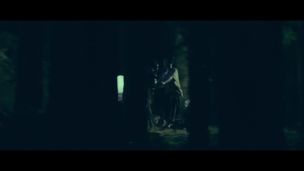 Found on ADWEEK: "The ad, directed by Reed Morano, opens with narration from a young woman with down syndrome saying “This is how I see myself,” as actress Olivia Wilde looks in the mirror. “I see myself as a daughter, a sister and a best friend,” she continues, “as a person you can rely on. I see myself meeting someone that I can share my life with.” The spot concludes with the lines “I see myself as an ordinary person with an important, meaningful, beautiful life. This is how I see myself,” followed by the question, after the camera pans to reveal the narrator, 19-year-old college student AnnaRose Rubright, “How do you see me?” It’s a simple yet powerful message, evoking the prejudice, disadvantage and discriminations often faced by those with down syndrome. Saatchi & Saatchi New York and CoorDown hope that by addressing misperceptions about down syndrome, they can start a conversation about the issue and create a culture of diversity encouraging inclusion in schools, working environments and communities. The hashtag “#HowDoYouSeeMe” appears onscreen at the very end of the ad, in an attempt to spark such a conversation on social media." 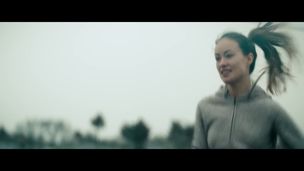