In cooperation with the agency Red Roses, MARION WALTER and her team produced a content and social media shoot for longtime client SYMRISE. Perfect for the occasion, influencer Simon Lorinser and model Regina Burton stood in front of the camera.

“Photographer Carina König and stylist Ferry Hansen did a great job behind the camera, for which several of the photos were taken for the photo and film production at The Cozy Hotel in Timmendorf. Because as the name says, its the perfect place to shoot cozy moments in a stylish ambiance. But the team also had plenty of fun at the beach shoot. On board for make-up, we had MakeOver Hamburg, and Bahne Belliaeff from Luna Studios for camera work. Now that it’s over, we can all look back on many wonderful moments in Timmendorf and enjoy the fantastic social media photos and videos online.”

The making-of was filmed by the team from Luna Studios, and in charge of the look in post production was GoSee Member Stephanie Wencek Post Design.
15.03.2022 show complete article 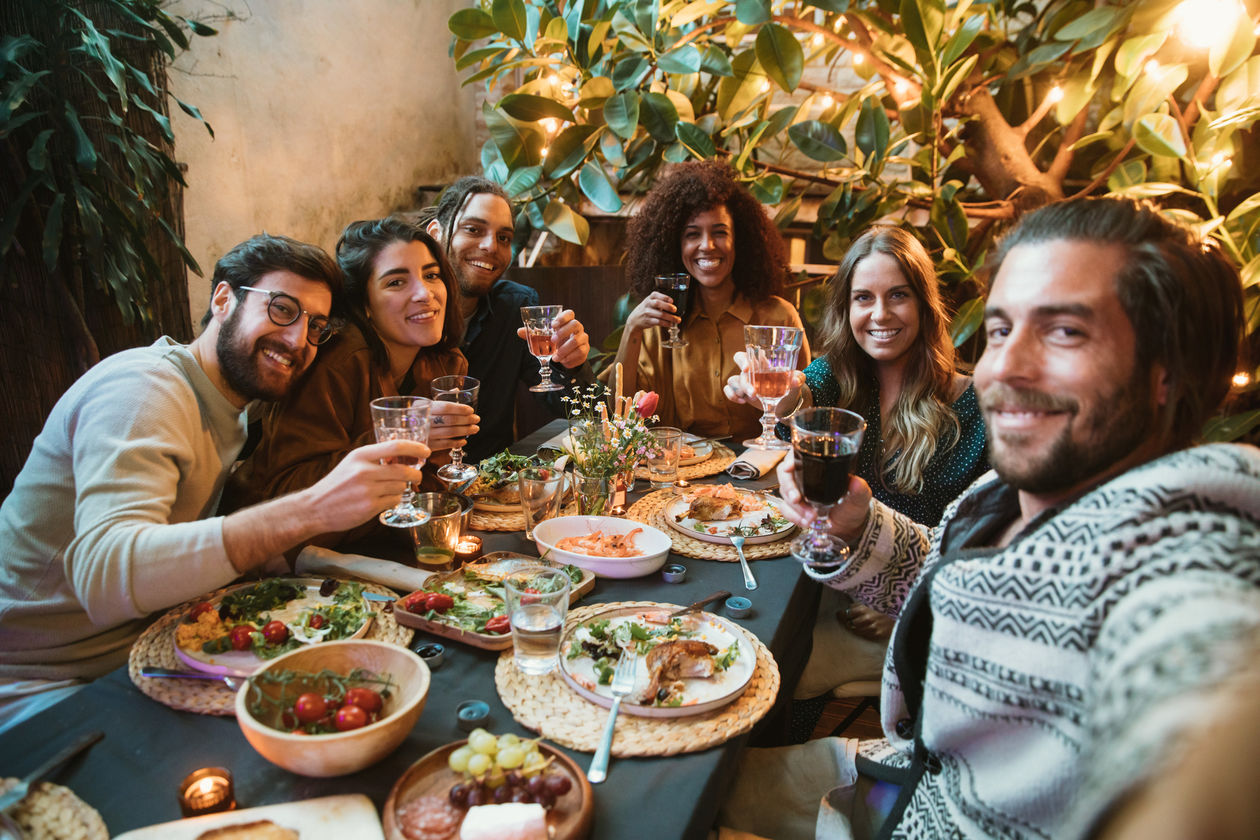 Young, Talented, Hungry – that’s the name of the SEVERIN WENDELER division which represents Carina KÖNIG and Maximilian MOTEL among others. We present you the spot here for the fragrance ‘Alive’ including the corresponding image motifs, for which the two YTH talents were responsible.

DOUGLAS writes about the campaign : “Get the summer season started with Sylvie!   Just like us, Sylvie Meis has also been bitten by the summer bug: The air is getting lighter, flowers are blooming, and we feel more alive and motivated. When the sun shines on our skin, it simply puts us in a good mood.

We can underscore our positive emotions even more with amazing fragrances. We particularly love Alive by Hugo Boss with its woody and fruity notes. With base notes of vanilla and sandalwood, is gives us a mild sweetness . The heart notes of cedar wood and jasmine then emerge and us on a stroll through the forest with flowery and woody notes. The scent is rounded off with notes of plum and apple , reminiscent of wonderful summer afternoons.”