ContiArt : “He also collaborates with Citizen K magazine to make fashion films in the form of a pastille for use on social networks. In 2017, Yannis began honing his skills in the area of moving images and directed his first short film entitled... 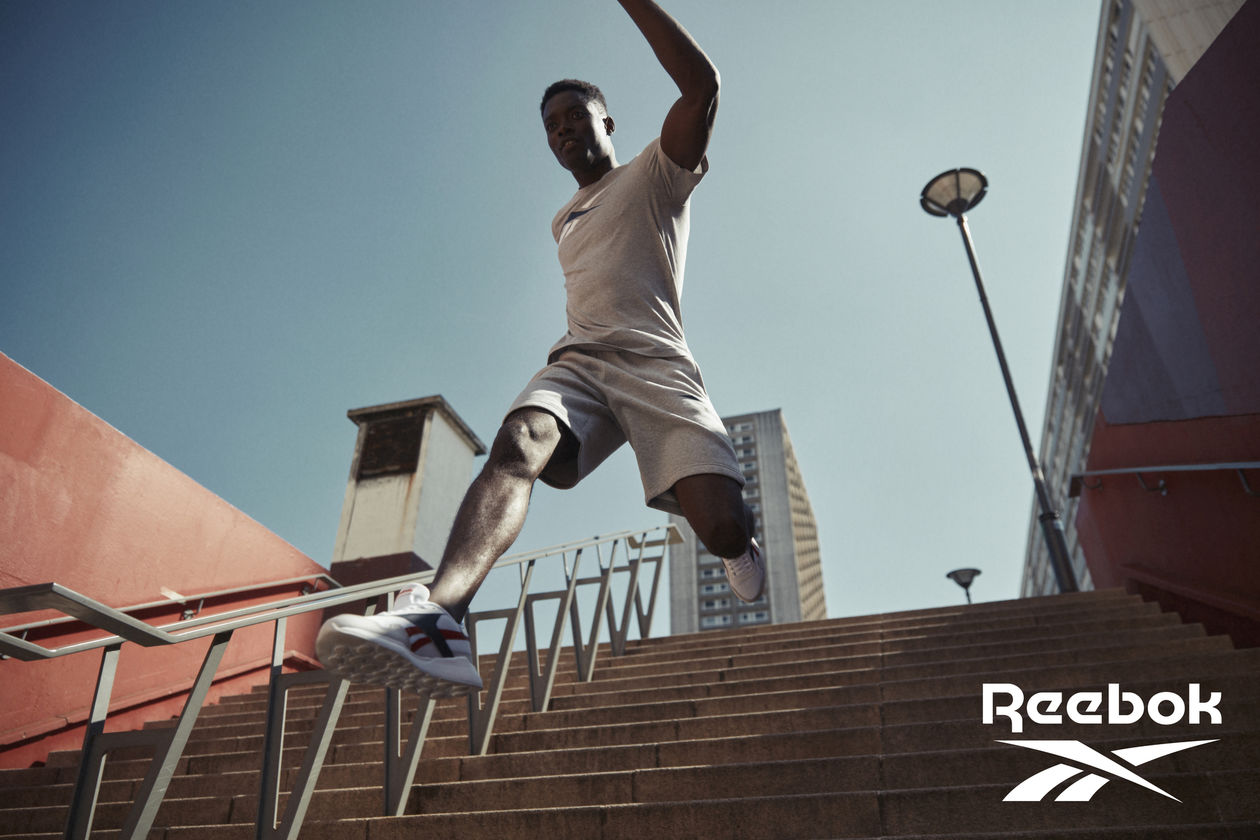 Wow, you LOVE our NEWS !
Go & See all news of ContiArt