Vita
Born in Hungary. After studying law (juris doctor) in Budapest Alexandra changed profession and started to study photography in England in the Bournemouth and Poole, College of Art and Design. Lived and worked in London before moving to Berlin.

Alexandra shoots men and women fashion, celebrity portraits and advertising campaigns.
She is a contributor to SZ Magazin and was published in several international and German magazines. Alexandra had participated in several group an… read more 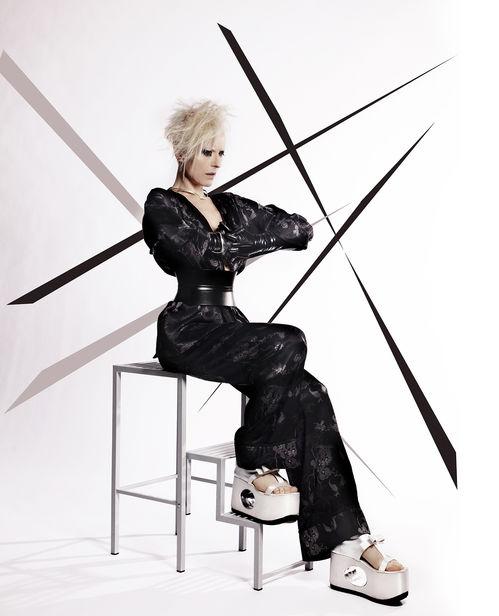 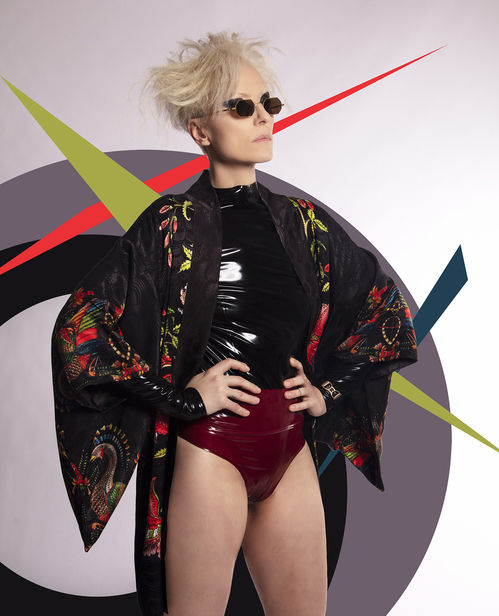 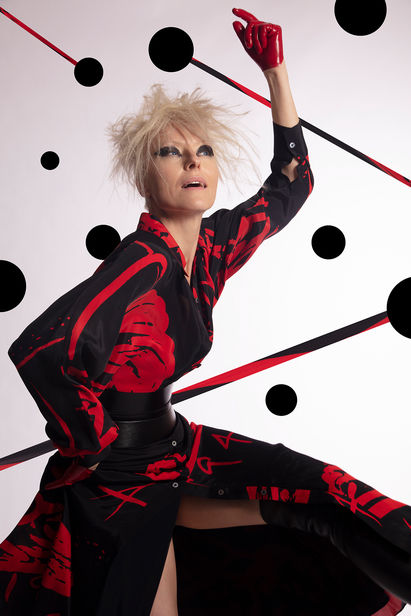 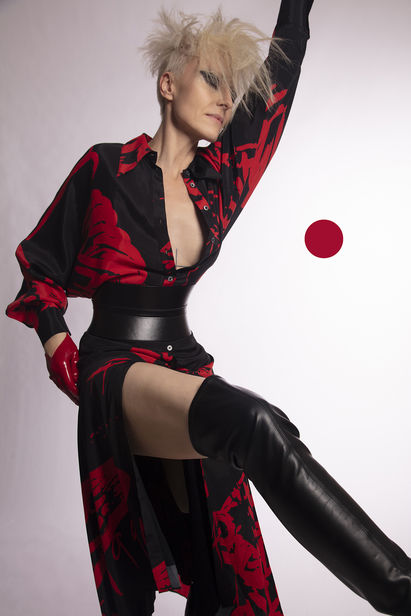 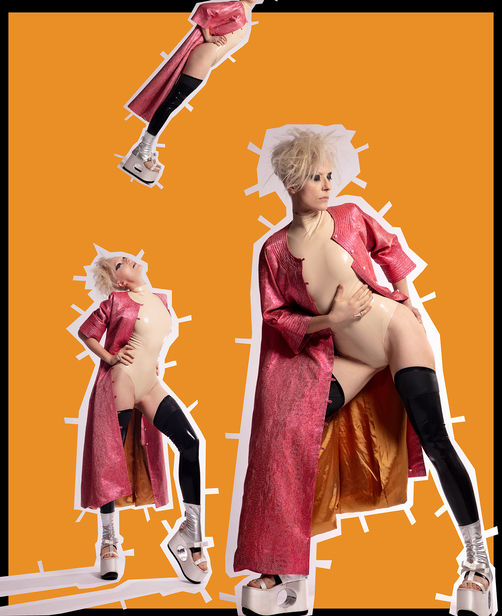 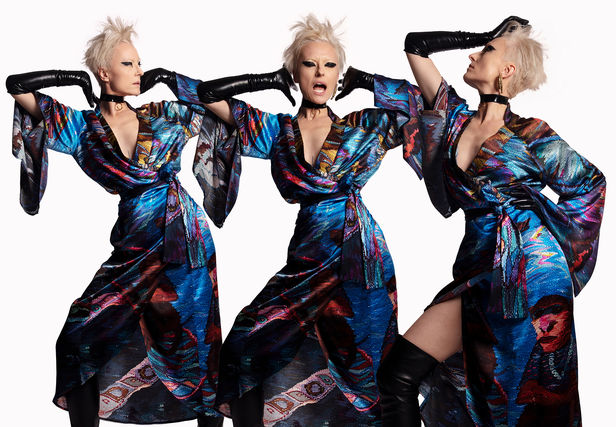 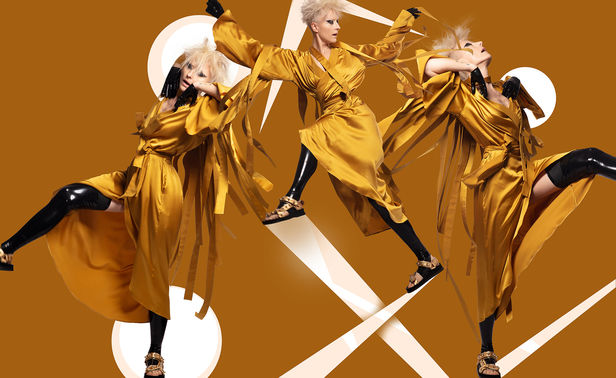 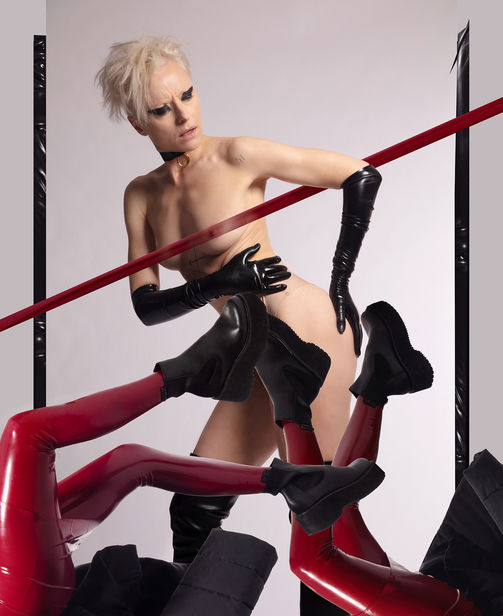 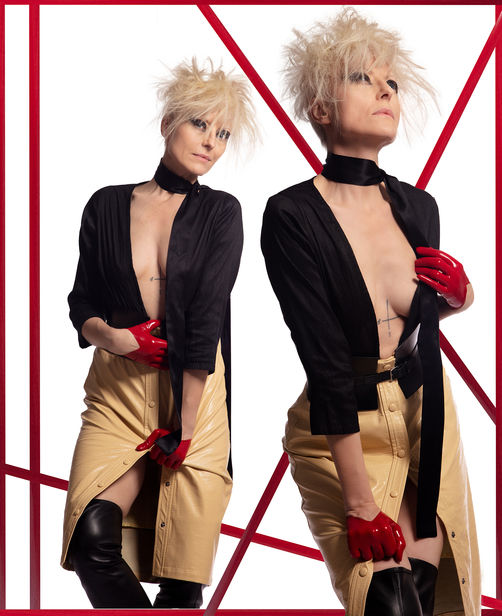 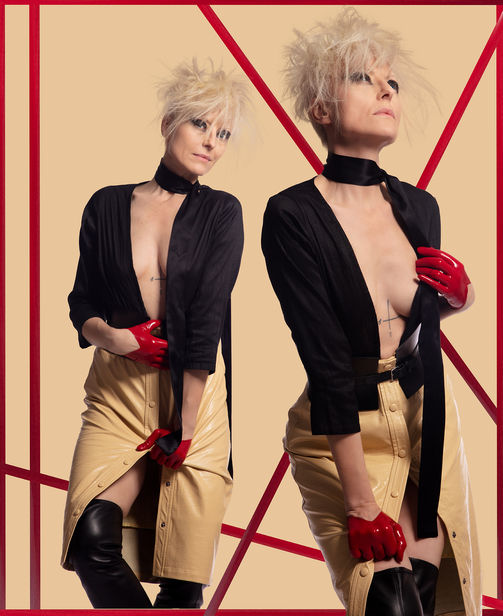 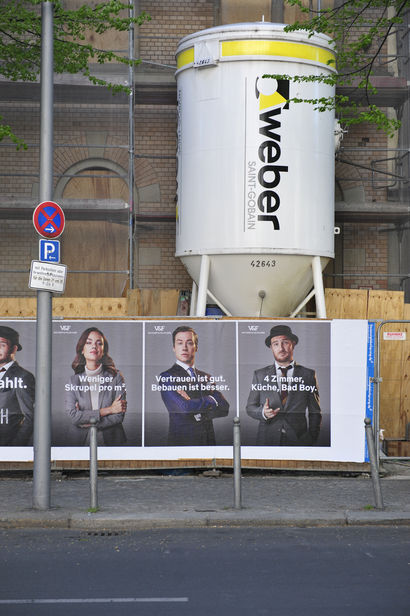