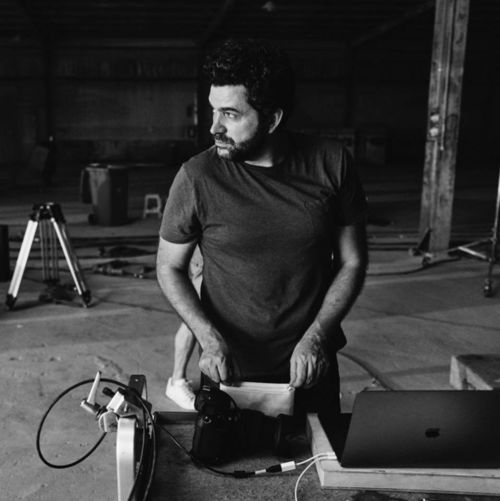 news On the tennis court with CARLOS ALCARAZ, FÉLIX AUGER-ALIASSIME, LEYLAH FERNANDEZ, BENOIT PAIRE as well as NIELLE COLLINS for BABOLAT – the director’s cut by CYRIL MASSON for you on GoSee.News

Uber-player Carlos Alcaraz and his fellow tennis players stood in front of the camera of CYRIL MASSON. The occasion was the ‘Own Your Spin’ film shoot for BABOLAT – and we present you the director’s cut exclusively here on GoSee.

“We filmed the spot this March in Palm Springs, shortly before the Indian Wells tournament. All players were on set and incredibly cooperative and motivated. At that time, Carlos Alcaraz was not No. 1 in the world and was just nineteen years old.” Cyril Masson.

Following his first two victories at the Masters 1000 Tour, Carlos triumphed over his competitors at the US Open in 2022 and won his first Grand Slam title at the age of only nineteen – and by doing so, became the youngest World No. 1 in ATP rankings history,...

Wow, you LOVE our NEWS !
Go & See all news of Cyril Masson