On the tennis court with CARLOS ALCARAZ, FÉLIX AUGER-ALIASSIME, LEYLAH FERNANDEZ, BENOIT PAIRE as well as NIELLE COLLINS for BABOLAT – the director’s cut by CYRIL MASSON for you on GoSee.News

Uber-player Carlos Alcaraz and his fellow tennis players stood in front of the camera of CYRIL MASSON. The occasion was the ‘Own Your Spin’ film shoot for BABOLAT – and we present you the director’s cut exclusively here on GoSee.

“We filmed the spot this March in Palm Springs, shortly before the Indian Wells tournament. All players were on set and incredibly cooperative and motivated. At that time, Carlos Alcaraz was not No. 1 in the world and was just nineteen years old.” Cyril Masson.

Following his first two victories at the Masters 1000 Tour, Carlos triumphed over his competitors at the US Open in 2022 and won his first Grand Slam title at the age of only nineteen – and by doing so, became the youngest World No. 1 in ATP rankings history, incidentally, at the same time.

“Ever since the former French Open winner Juan Carlos Ferrero decided to take Alcaraz under his wing, who was 15-years-old at the time, the tennis world knew that a new star was born. And because he played with the Babolat Pure Aero racket, it was quite obvious that he would soon be compared to Nadal. Alcaraz even talks like Nadal once did when he was young. And when asked where he sees himself in ten years, Carlos replied : “I hope to be fighting to win many Grand Slams and fighting to be No. 1, and to keep playing with the same passion as I did when I was eighteen.”

This one sentence speaks volumes : “… to win many Grand Slams,” “… fighting to be No. 1,” and “… to keep playing with the same passion as I did when I was eighteen.” – well, that sounds just like young Rafa.” BABOLAT.

Carlos Alcaraz signed his first contract with Babolat in 2013 – when he was only ten. He played with the same model, the Pure Aero, for nine years and switched to the precision-focused Pure Aero VS in 2021.

“I wanted a little more control, and I saw that this racket had one more string, so I wanted to try it. I liked it and decided to switch. I like it a lot because the ball comes off the strings fast, and at the same time, I have confidence and control.” Carlos Alcaraz.

Babolat is a French manufacturer of tennis, squash and badminton equipment. The company was founded in 1875 by Pierre Babolat in Lyon, and focused in the following years on the production of tennis strings made of natural gut. It was not until 1994 that the company began offering complete racket sets. Babolat is today among the leading manufacturers of tennis equipment worldwide.


THE BATMAN now in movie theaters near you and almost all over the world ! CYRIL MASSON photographs stars Robert Pattinson and Zoe Kravitz for Warner Bros in Paris 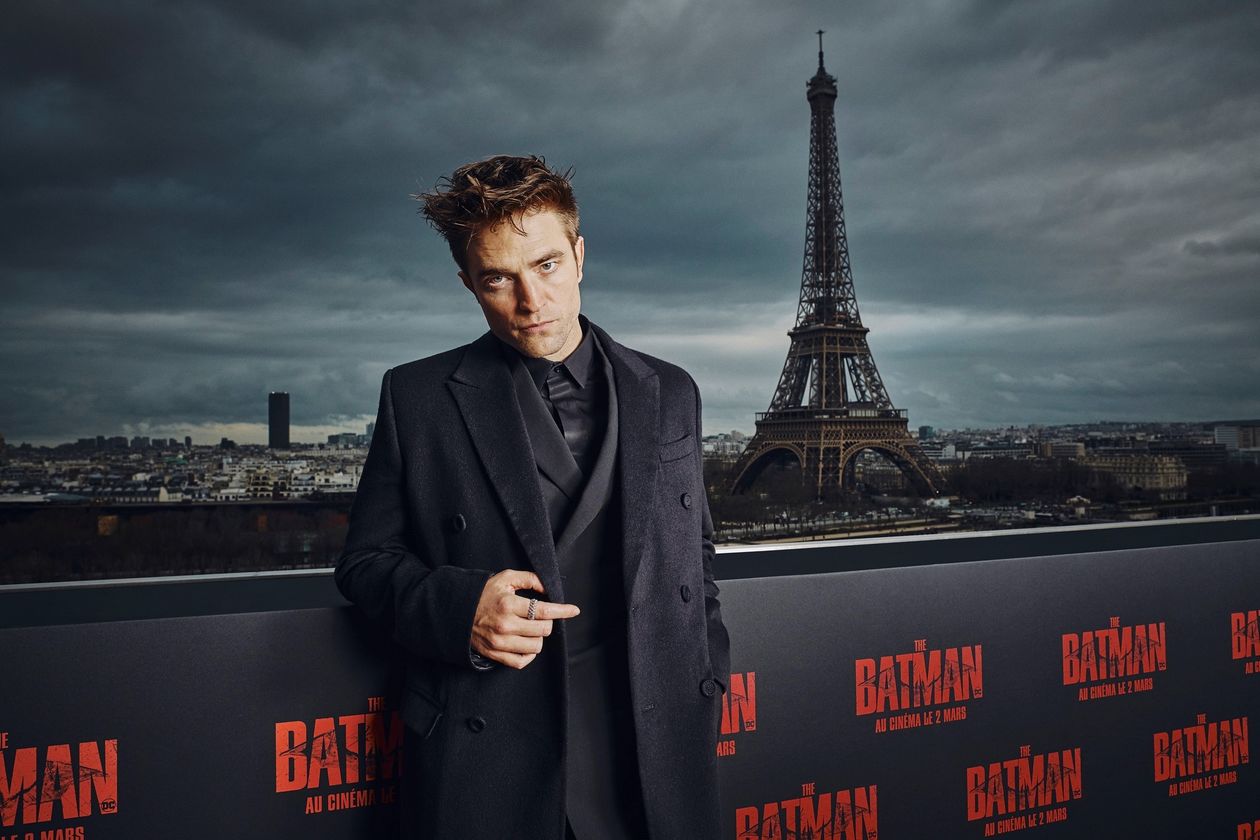 Live like Tony Stark in an Empire State Club room or in a suite and enjoy the finest comforts which the unique Marvel-themed DISNEY’S HOTEL NEW YORK has to offer.

For ‘The Chase’ TVC, Director CYRIL MASSON staged a playful hunt fit for the super hero everyone loves : Spiderman ! Filmed from a children’s perspective, we follow the chase of the leading characters with the wide eyes of a child through the beautiful theme hotel, … which you can now visit in Disneyland Paris. Cyril was commissioned by the agency BETC with CD Christophe Clapier and ADs Danaë Bilheude & Guillaume Fouquere.

Guests of this four-star hotel feel as if they were in a New York gallery for modern art : Iconic works of art depicting super heroes adorn nearly every wall and each corner. Admire, in a typical New York atmosphere, the largest collection of MARVEL art in the world : with more than 350 works by 110 international artists.

‘Disney’s Hotel New York – The Art of Marvel’ also has a wide variety of activities in store for visitors – never before offered by a hotel in this way. How about creating your own comic book during your stay?