login & register
Wuppertal is actually just one of many German cities, somewhere between a village and a big city. Often overshadowed in its popularity by the two neighboring cities of Düsseldorf and Cologne, Wuppertal nevertheless has one very special feature that cannot be found in any other city in the world: The suspension railroad. Built in 1901, it glides, suspended from a green rail frame, over the Wupper River and across the valley axis over a distance of 13.3 km from station to station.

In 1930, the cities of Barmen, Elberfeld and Vohwinkel joined to form today's Wuppertal. Even today, one can feel the striking differences between these districts, and not only spatially. The meticulously maintained streets in Germany's largest contiguous villa district run within walking distance of alternative and also poverty-stricken neighborhoods with run-down old and post-war buildings. Each district has its own image.Little new is happening in this city.

Philipp Czampiel was born in Wuppertal in 1995, but his family comes from Poland. Seized by the feeling of time running, he began to look at his own origins and potential future, which led him onto the streets of Wuppertal. Capturing everyday moments with his Leica, he became fascinated by glimpses behind the facades of factories, garages, houses and parks to gain a better understanding of life in this city. The result is an ode to his hometown that is more than an adornment. It asks many questions, and at times answers them: What makes up the character of a city? What role do individual people play in this society? What relationship can one discern between life and work? What happens to dreams and desires? What comes first - the city or the people?

For half a year he visited citizens, resident companies, cultural workers and different places that shape the cityscape historically, but also presently. He held conversations, listened, documented and allowed himself to be moved by a city and its people - all marked by an omnipresent casualness and ordinariness.
"How We Float" shows Wuppertal, captured through Czampiel's eyes, from the perspective of the people who inhabit the city, connected by their fortuitous geographical proximity to one another. All of them lead their very own lives, and all of them enjoy riding the Schwebebahn - when it's running.

The exhibition of the photo project "As we are floating along the Wupper river" will be on display from July 20, 2021 on various advertising spaces of the company Ströer in public space in Wuppertal. In addition, on July 31, I will also present the entire project on 54 Din A2 posters on the billboard behind the bus stop at the Deweerthschen Garten in Elberfeld and be available for talks, drinks and the purchase of exhibition catalogs. More information will be posted on the website www.czampiel.com/schweben. 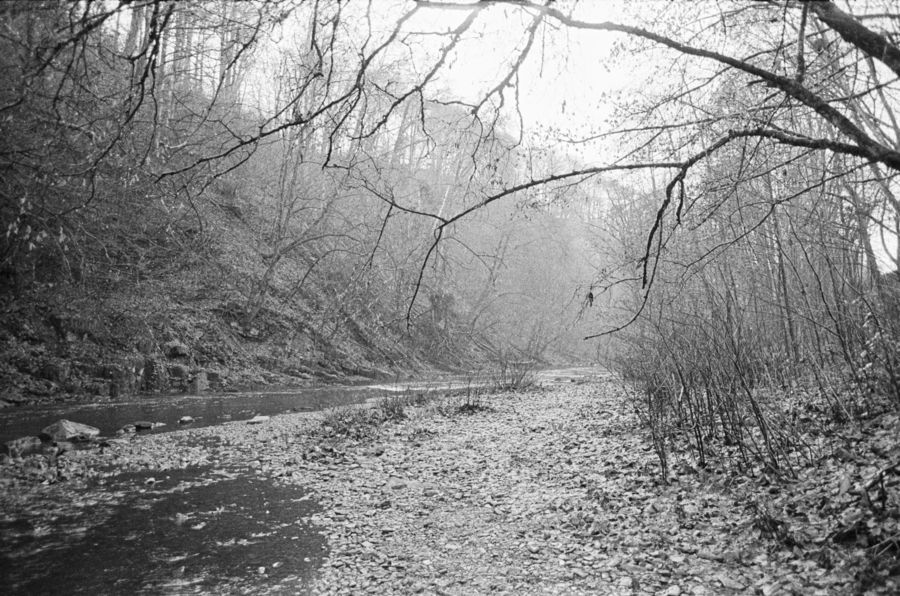 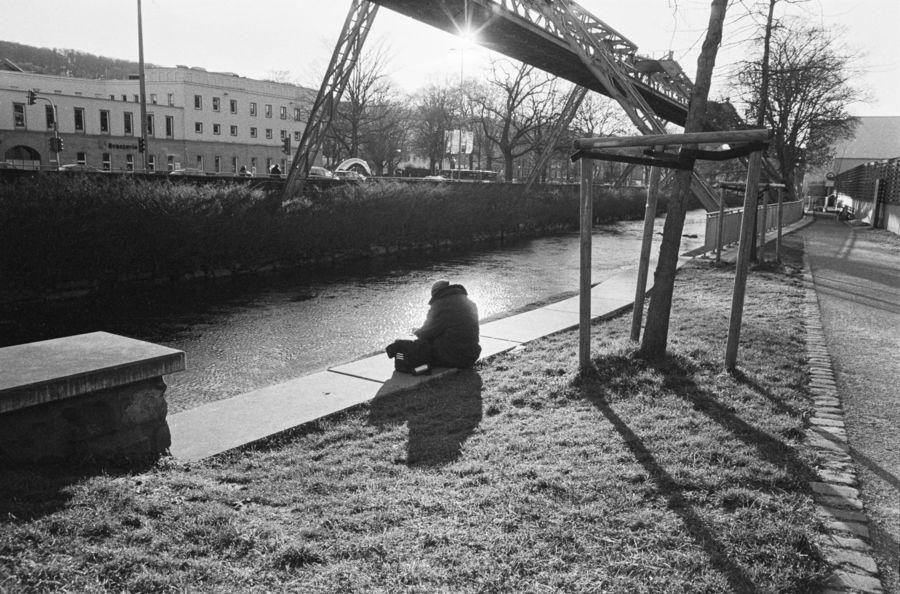 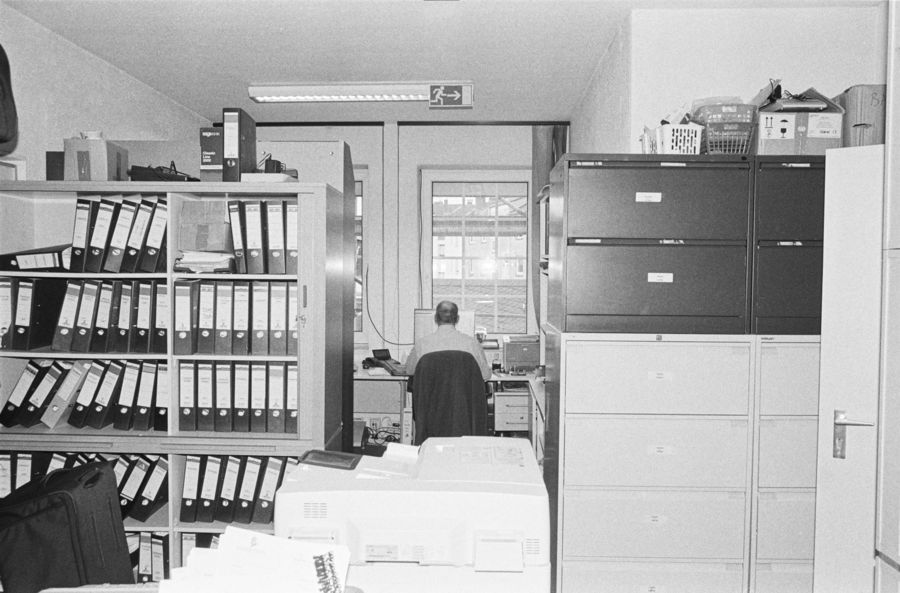 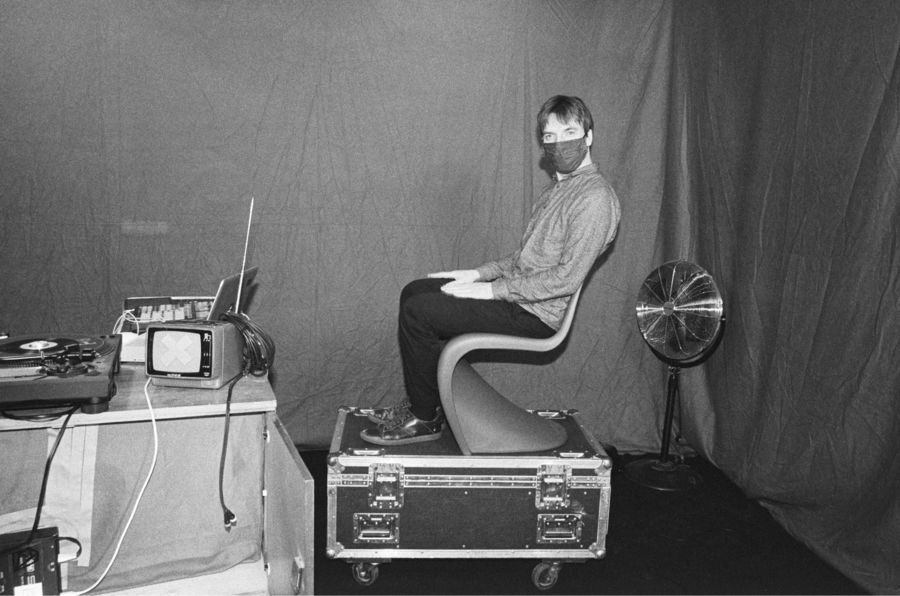 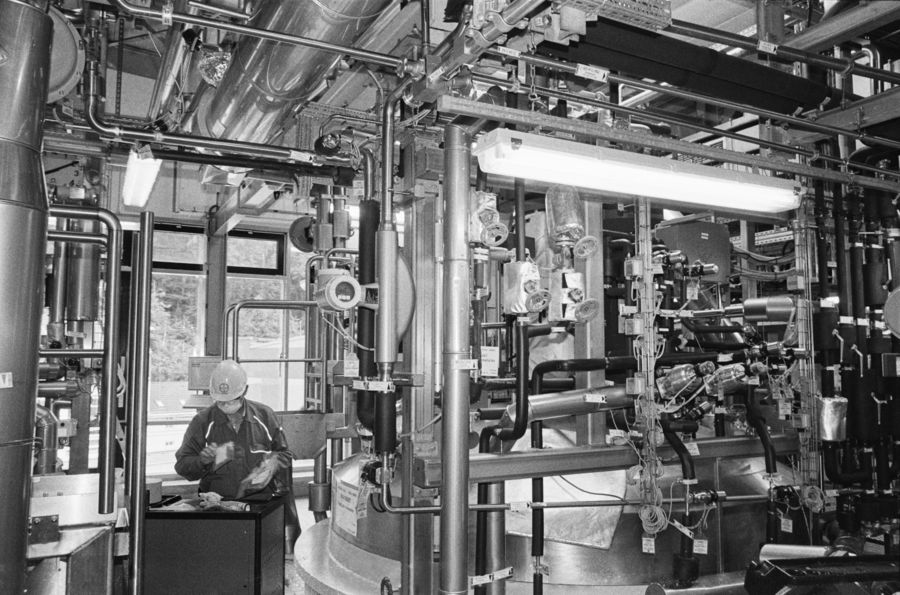 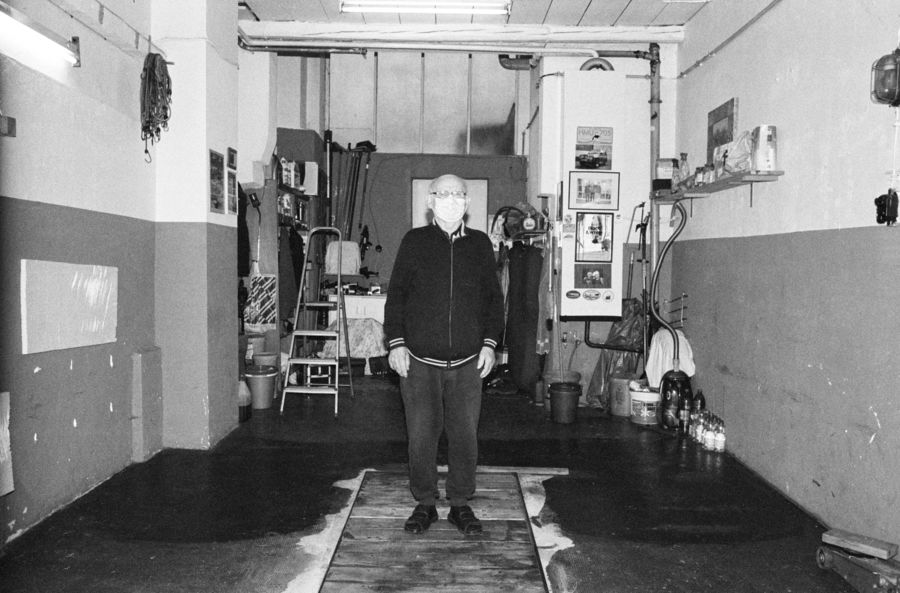 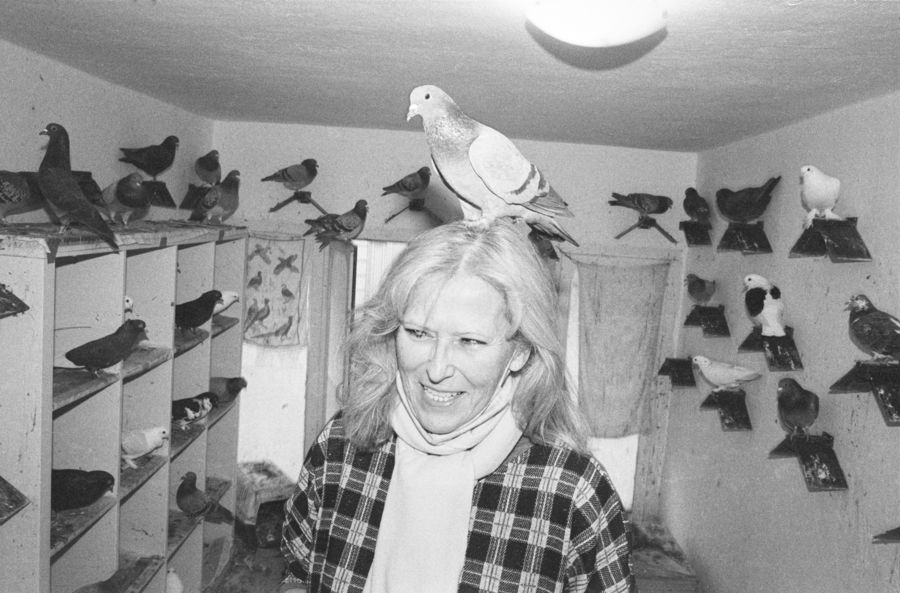 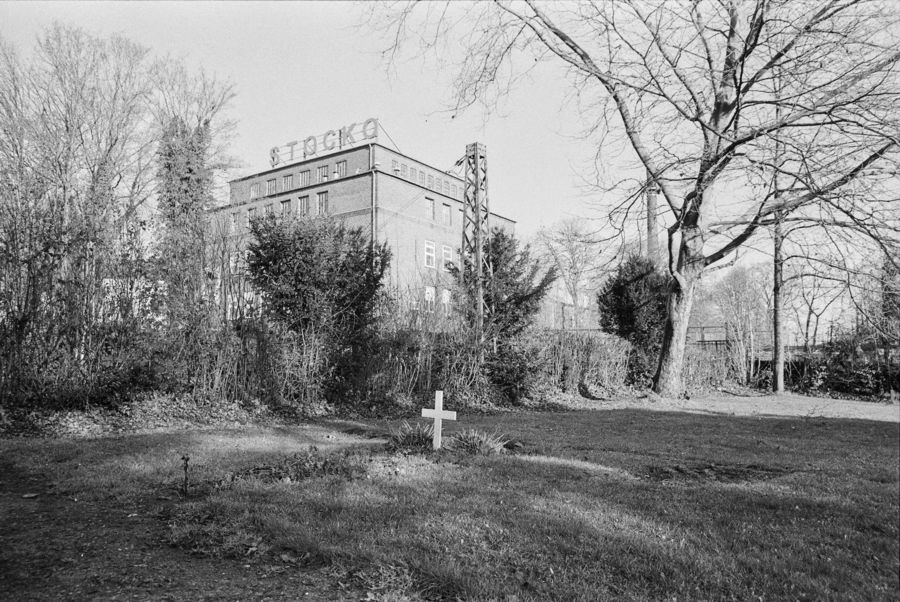