Sportier than ever before – DANIEL HARTZ photographs the AUDI S4

The new and even sportier version of the AUDI S4 was photographed by Daniel Hartz against a thrilling architectural backdrop : “The architecture of the location was chosen to underscore the sculpted athletic design of the Audi S4, and the nature of the building with its rusty surface is meant to provide a graphic contrast to the thoroughly designed vehicle.” transportation specialist Daniel Hartz tells GoSee.

The future at Audi is also 100% digital. And with it, of course, the premium mobility experience of the future : “Sign up now for an appointment to receive a live online consultation. The Audi dealership employee who is booked for consulting will take you along into the Audi S4 sedan via smart glasses and explain all of the optional features.”

Also part of the shoot was male model Anton from M4 models Berlin, who was styled by Elena von Schlenk.

From 0 to 300. The first production following the first lockdown was photographed and filmed by DANIEL HARTZ for LAMBORGHINI. The new Huracán Evo RWD Coupé in the special paint job Blu Aegeus was ready and waiting right on time for the shoot at the workshop in Sant’Agata Bolognese. Pioneering aerodynamic achievements meld with iconic Lamborghini design in the lines and contours of the Huracán EVO RWD, inspired by the head of a shark.

The photos were shot in one of the perhaps most spectacular locations in an underground parking lot this world has to offer. The most beautiful Alpine passes in Italy and Austria were scouted for the film – places in which the car could prove its pure performance on the asphalt.

Daniel Hartz photographs the new Cadillac CT6 SUV in Chile, for the JAGUAR E-PACE in a film city near Sofia, for Landrover in New Zealand, LINCOLN AVIATOR in Shanghai, and the LANDROVER VELAR in Seoul

Over the summer months, DANIEL HARTZ and his team were on the road in exciting places around the globe. In Chile, motifs were created for the new Cadillac CT6 SUV. JAGUAR followed with lifestyle motifs for the E-PACE in a film city near Sofia.

The wide-open, endless landscapes of New Zealand’s South Island served as the perfect backdrop for a range motif of all vehicles from the carmaker LANDROVER.

A further campaign followed in Shanghai for the LINCOLN AVIATOR for the Chinese market, and finally, more campaign motifs were created just outside of Seoul for the LANDROVER VELAR. 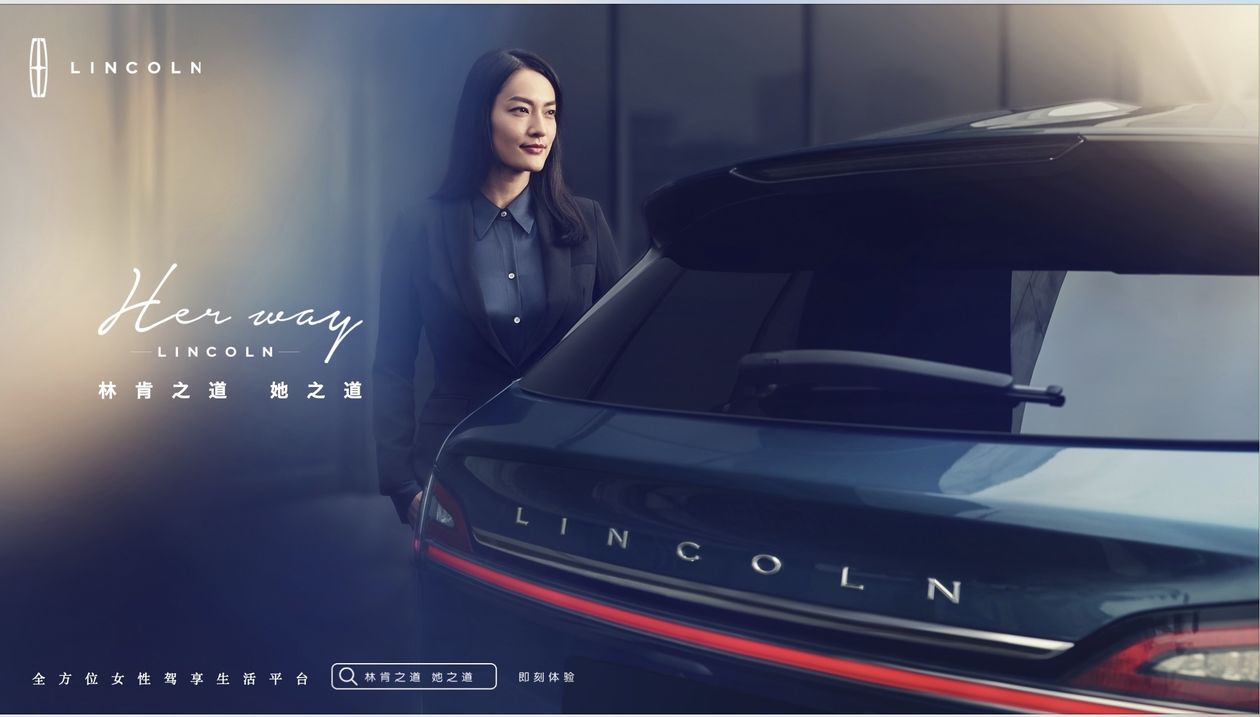