‘Floors That Inspire You’ – DISCO CREATIVES produces the BELGOTEX campaign for the agency The New Order, Johannesburg

Made in Africa. Koos Groenewald photographed the new campaign for the client BELGOTEX on commission for the agency The New Order from Johannesburg, South Africa. Executive production company was DISCO CREATIVES with Executive Producer Candice Hatting and Producers Holli Bennett and Refiloe Gava.

Belgotex is a leading manufacturer of carpets and vinyl floors : “As a soft flooring specialist, we design, manufacture and distribute high-quality flooring solutions. Whether you’re looking for hard-wearing carpet tiles for your state-of-the-art office building, or something softer for your lounge, we offer products designed with modern living in mind. With durability, and timeless design at their core, our carpets help you create the right atmosphere in any context.”


About – Belgotex is Africa’s leading carpet and artificial grass manufacturer. As a soft flooring specialist, we design, make and distribute high-quality broadloom and modular carpets with custom solutions available to the commercial market. Our extensive product portfolio includes luxury and specialist vinyls and artificial grass. As a member of the multinational Belgotex International Group, with seven companies over four continents, we are proud to take Africa to the world. Our global footprint keeps us on the pulse of design, décor and lifestyle trends that enrich the brand experience we deliver on home soil. 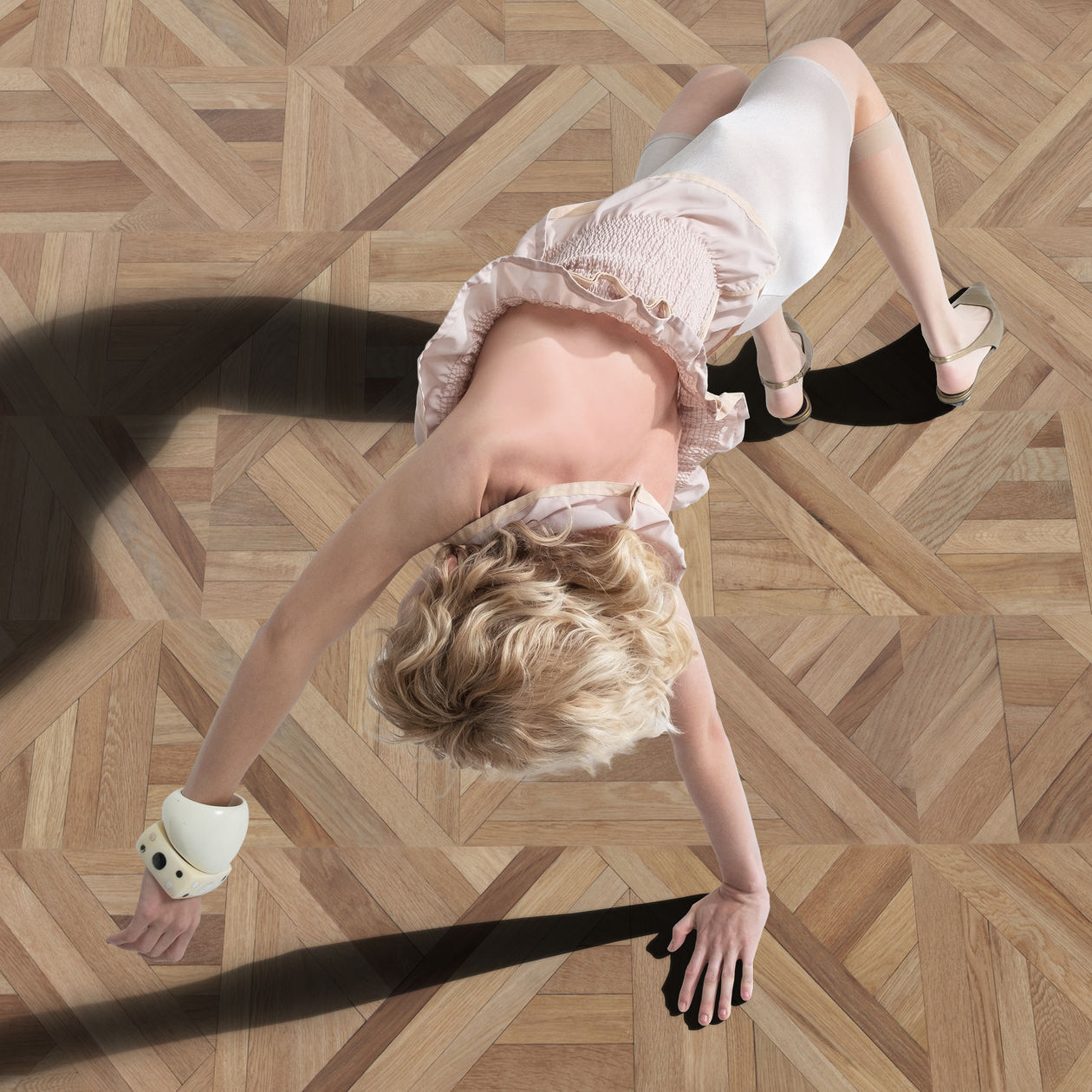 We are living here. We are living now. As casting directors, DISCO CREATIVES present you with this film a fantasy version of how a story can be told. For the film, they reinvented the jobs for which they were asked to cast and reinterpreted them full of imagination.

Disco Creatives : “We thought up roles that these characters would play in our ideal world. The idea was to grasp ourselves as an audience, to let go and find out who we are. Because films ultimately show us how we see the world.”

Good casting direction presents the unexpected and makes it work. A large part of the magic behind this very special craft comes from lucky coincidences, surprises, nonsense – always in combination with experience, professionalism and hard work.

The imperfections, the intimate off-screen moments before and between a session, the mistakes and flaws – are all things in the end that make the work feel alive : “Enter… Peter and the Wolf, the soundtrack for the film, which we arrived at as one of these ‘lucky’ strokes as incongruence became harmonious precisely because of its independence from the imagery, sailing over the scenes like the narration of a dream. Independent but together. Different and the same. We are never more together than when we celebrate our differences. In casting, our world is a theatre of the unseen. We live behind the curtain. This is a celebration of the casting arena in all of its intimate awkwardness, secrecy and flashes of flamboyance, where we delight in the unruliness of human beings. Let’s Dance.”

We are delighted to welcome DISCO CREATIVES at GoSee. The agency from Cape Town with Managing Director Nina Petersen represents artists in the areas of photography, creative direction, cinematography, multi-disciplinary work, styling and hair & make-up. Plus, DISCO CREATIVE has an excellent network and supports productions on location in Cape Town and throughout South Africa. In the affiliated studio DISCO CASTING, directors are responsible for putting together the perfect casts for photo and film productions for clients such as TOYOTA, NEW BALANCE, RAY BAN, ZALANDO, APPLE or HERMES.

With stylist Peter GEORGIADES on board, DISCO CREATIVES represents an artist who is equally thrilling and dynamic. Following his education in Art Direction and Graphic Design, he assisted Patti Wilson, Editor-at-Large of VOGUE ITALIA, during his five-month stay in New York and worked with Lady Gaga, Daphne Guinness and Steven Klein for the 99th issue of V MAGS as well as with Susanne Bartsch for VOGUE ITALIA.

We quote the PR text for the collection : “An empty universe is a lonely place – even for a god. In a continuation of his explorations of the origins of Bumba, the vomiting creation god of Congo’s Bushongo mythology, Rich Mnisi takes us on a journey of self-discovery in S/S ‘22. This collection, Mafamba Yexe, finds its inspiration in a microscopic view of Bumba’s purge, made up of cells that, like so many others, split apart to multiply. Pain on the outside, pain on the inside, discomfort everywhere. From this discomfort, cells made echoes of their own likeness, and Bumba birthed the world. In every world, microscopic and universal, discomfort was the channel from loneliness to community. From strangeness to connection, to reflection, and eventually, to self-discovery… ”

About – RICH MNISI is a South African-based contemporary multi-disciplinary brand founded in 2015 by the Essence Best in Black Fashion Awards’ Emerging Designer of the Year for 2019, Forbes 30 under 30 Class of 2019 inductee, Rich Mnisi. Initially, a creative outlet for Mnisi, hoping to unearth Africa’s hidden treasures while also being youthful, contemporary, and modern. The brand was born from Mnisi’s yearning to connect deeper with his unique culture and heritage and tell a compelling story through his art – a story of a mysterious past, intriguing present, and reimagined future.
07.10.2021 show complete article