ABOUT
Oliver Vonberg was born in Hamburg. His photographic focus is people, lifestyle and portrait photography. In addition, he not only films, but also directs and produces. Even in his youth he held his mirror reflex in his hand and developed photos and films in his father's darkroom. But the path to photography was anything but determined. After internships with photographers and film productions, he put everything on one card in 1999 to be successful with his band. After eight years and a… read more 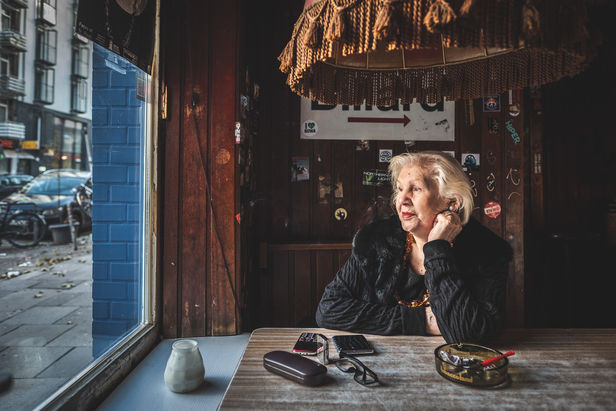 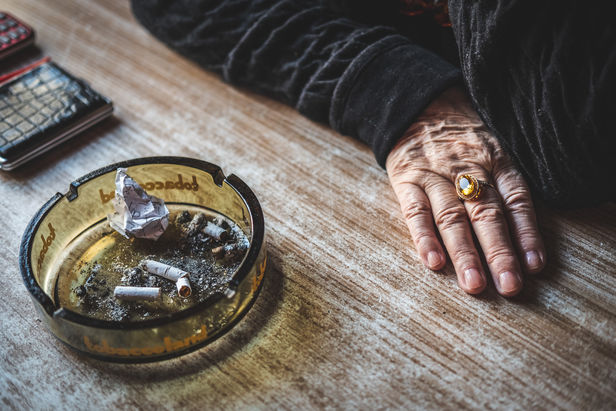 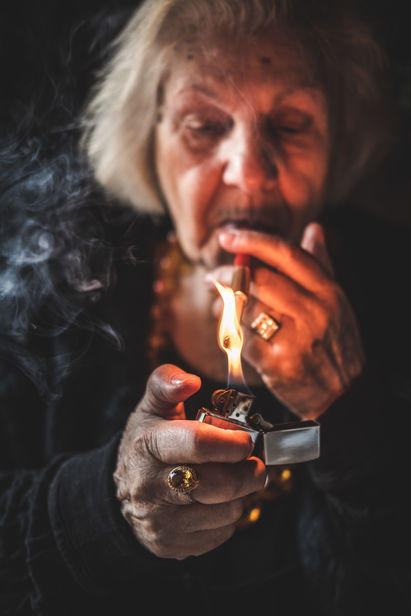 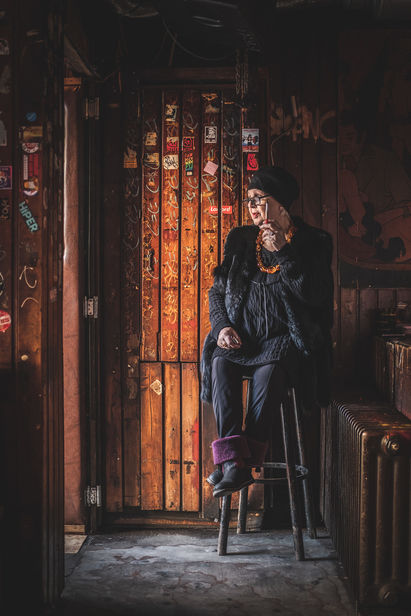 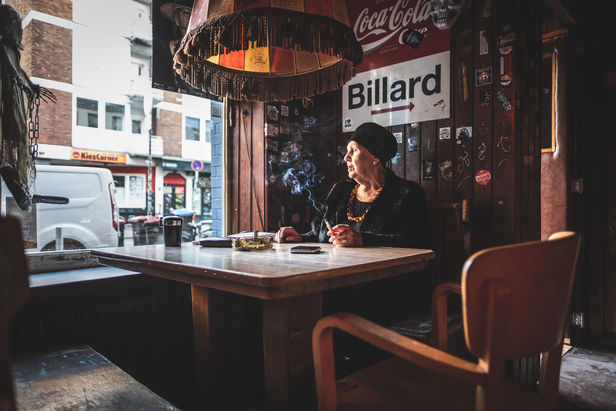 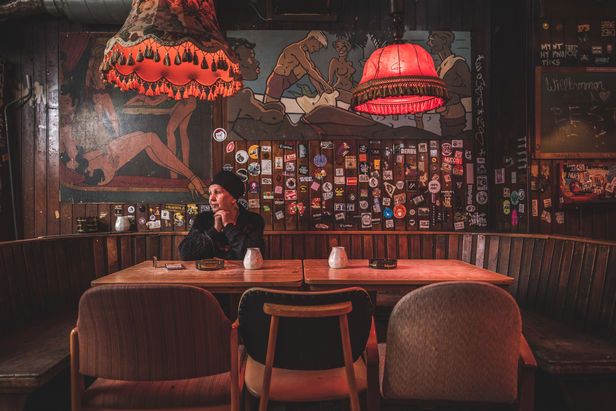 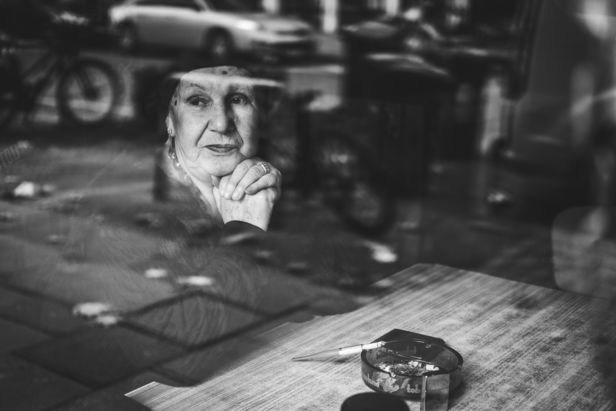 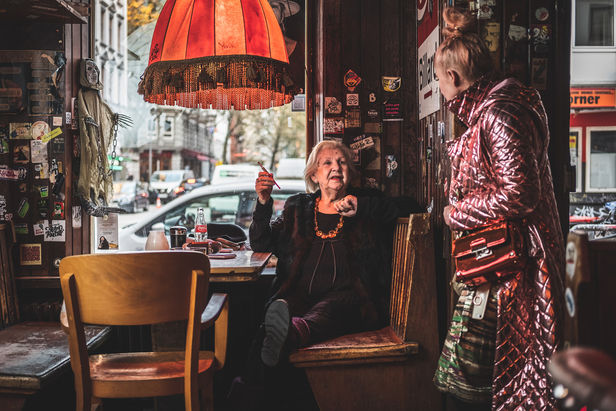 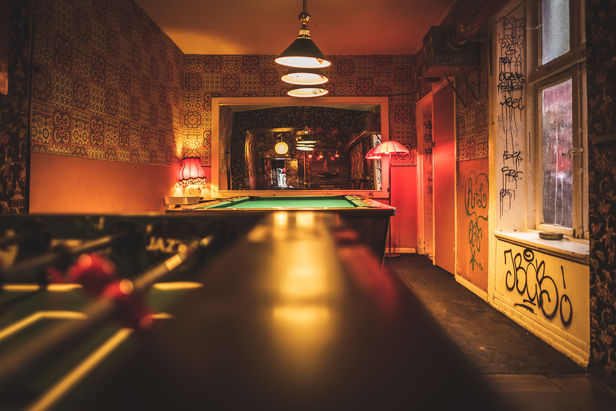 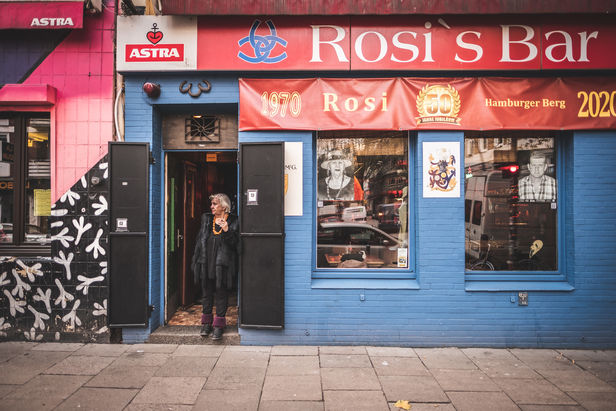 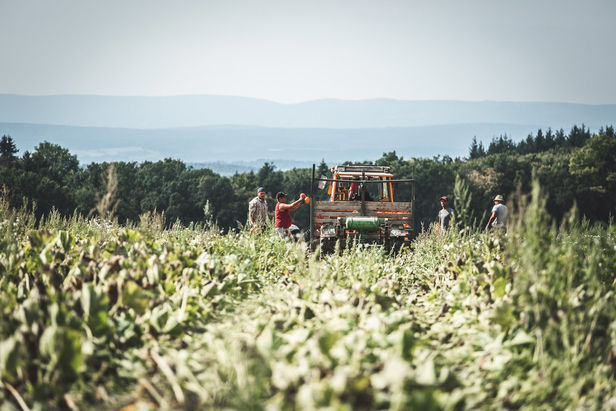 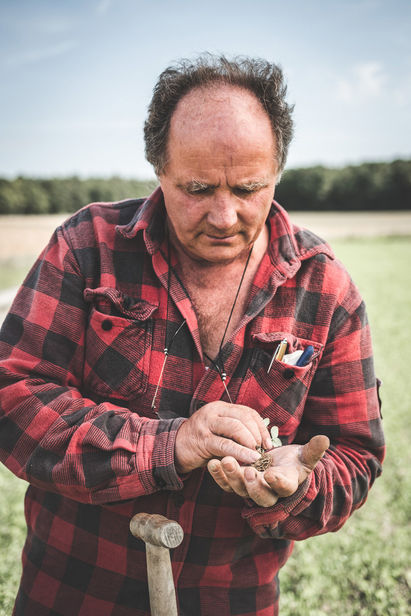 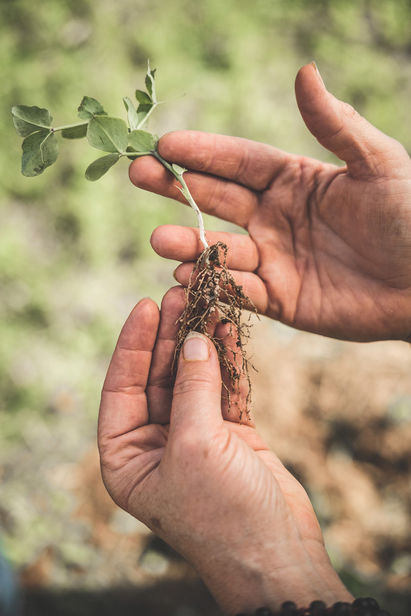 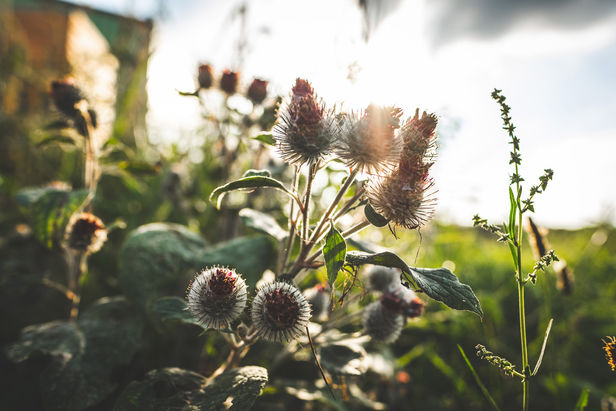 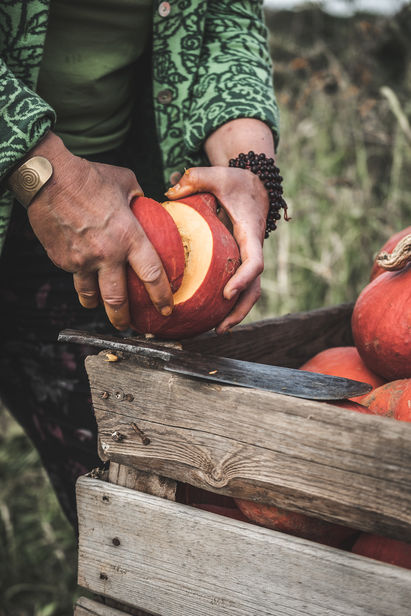