INTERSPORT is the world’s largest association of medium-sized companies in the global sports retail sector. 5,562 locations in 56 countries, including The Athlete’s Foot, are united under the umbrella of IIC Intersport International Corporation GmbH, the purchasing and management company of the Intersport Group. FIREFLY is among the seven exclusive brands sold by the sport giant. GoSee : intersport.de & andreaheberger.de
13.09.2021 show complete article 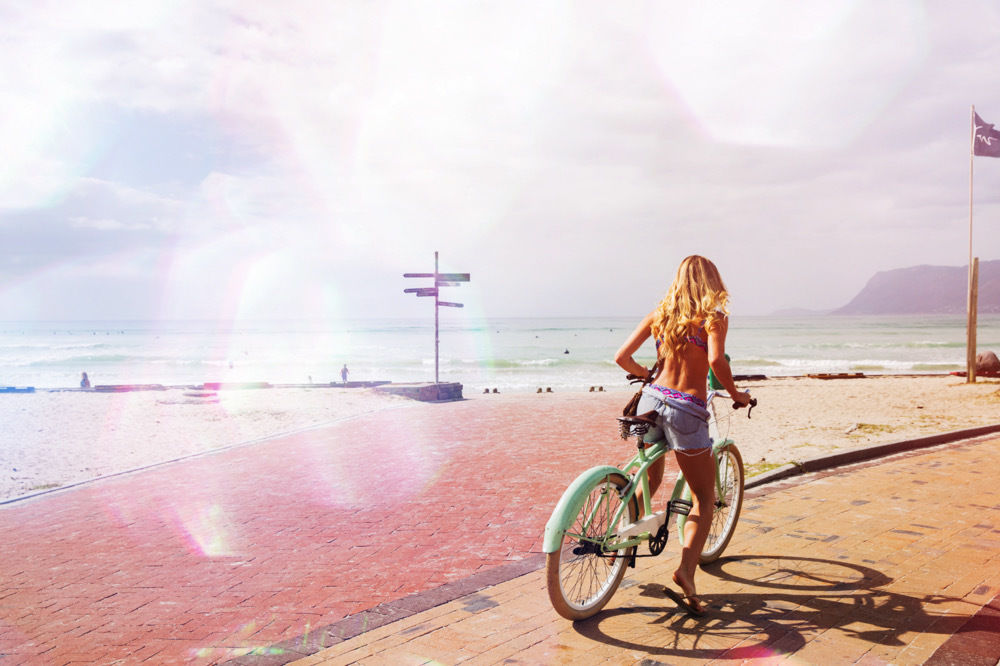 Intersport, founded in 1968 by a domestic alliance of ten national purchasing centers, is the largest medium-sized association in the sporting goods retail industry worldwide. 5,562 locations in 56 countries, including The Athlete's Foot, are united under the umbrella of IIC Intersport International Corporation GmbH, the purchasing and management company of the Intersport Group. GoSee : intersport.com
18.04.2021 show complete article 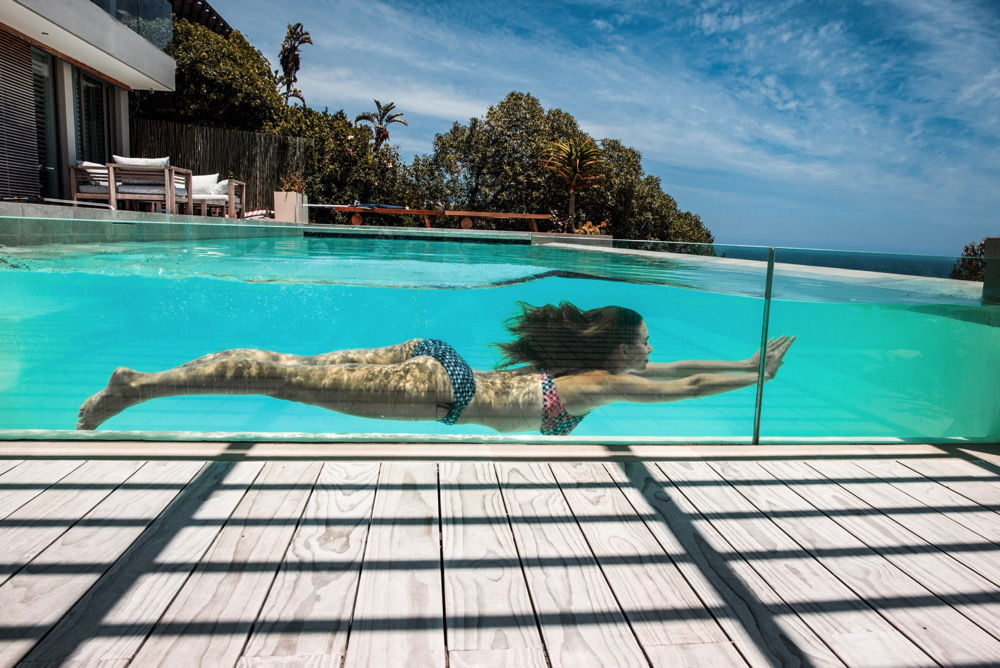 The sporty editorial for KAPS SPORT, the sport and fashion house with more than 10,000 square meters of sport and fashion on four stories, including tennis, badminton and squash courts in Oberbiel – were all photographed by Simone SCHNEIDER c/o ANDREA HEBERGER. The focus is on sport fashion by socially active and uber-successful outdoor label PATAGONIA.

Patagonia, Inc. is a manufacturer of outdoor clothing based in Ventura, California, founded in 1973 by Yvon Chouinard, which is also quite active politically. It sued the Trump administration in 2017 in order to protect national monuments. In 2020, Patagonia started a campaign against American politicians who denied the climate crisis in public. Sewn into the labels of shorts to do so was the inscription ‘Vote The Assholes Out’. Patagonia didn’t focus its protest on a certain party but went up against all politicians who deny the climate crisis, ignore the science behind it or have profited from the oil and gas industry and probably continue to do so.

And in case you’ve been wondering : Of course, the school team from Gugulethu, a suburb of Cape Town in South Africa, won against the model! Production on location came from EPISODE MEDIA. GoSee : eu.patagonia.com & sporthaus-kaps.de
08.02.2021 show complete article 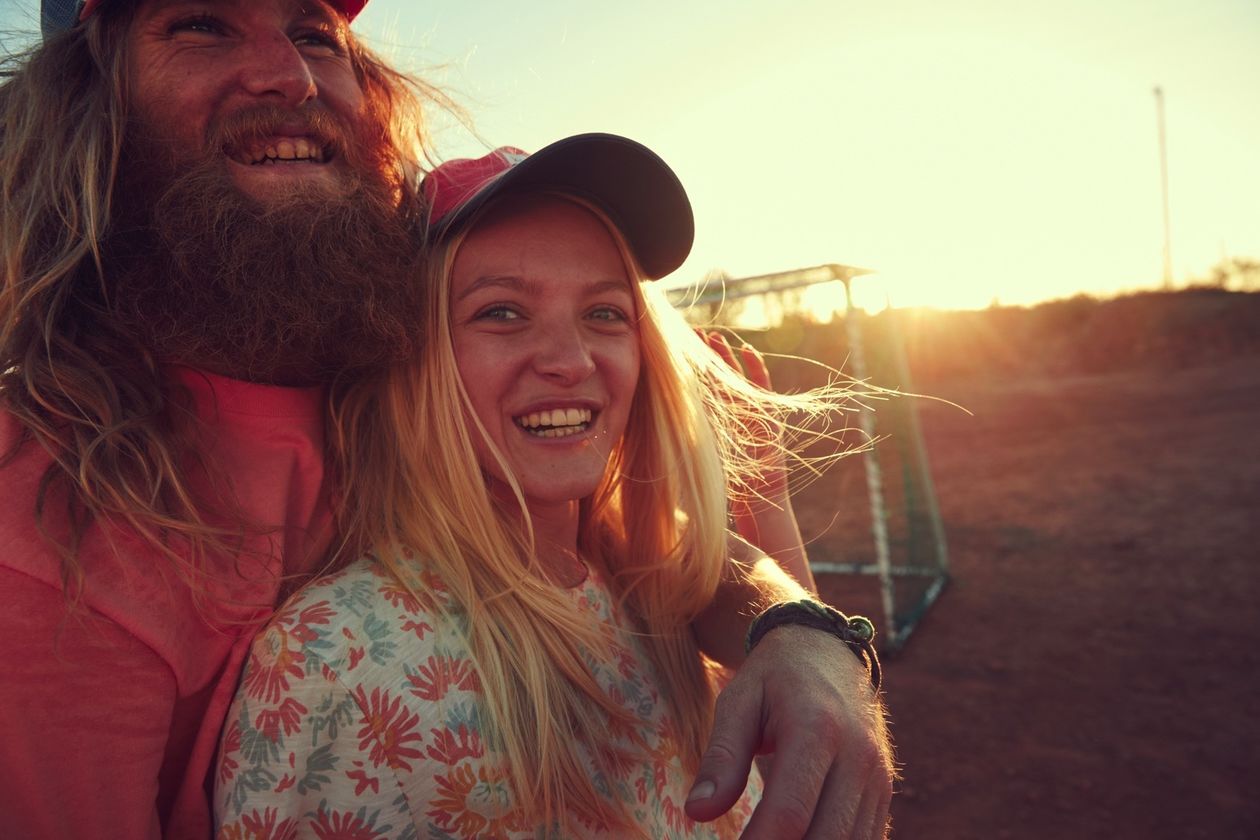