Esther HAASE staged the fashion editorial ‘West Side Story’ for MADAME FIGARO. The energetic urban styling by Agnes Poulle was inspired by the iconic musical and its 50s fashion.

The background is the remake of the musical film by director and Oscar winner Steven Spielberg. The focus of the film, which opened in theaters throughout Europe and the US in December, is on diversity and cultural authenticity. Spielberg’s version of ‘West Side Story’ is based on the Broadway musical from 1957 which was first filmed in 1961. The reinterpretation of Shakespeare’s Romeo & Julia won two Tony Awards and ten Oscars at the time.

The musical is, of course, also the perfect topic for Esther. “My life is dancing around the world with my camera,” the photographer tells us and shares dream sequences, cinematic productions in elaborate sceneries and seemingly random snapshots with us in her work. Before her career as a photographer, she studied dance at the Academy of Fine Arts in Cologne and worked as a dancer for two years at a theater in Bremen. Her experience dancing and on stage have thus had a strong influence on her work.

Find further opulent editorials for MADAME FIGARO by Esther on GoSee. Plus, the fashion photographer is now looking for a studio manager in Hamburg.
18.01.2022 show complete article 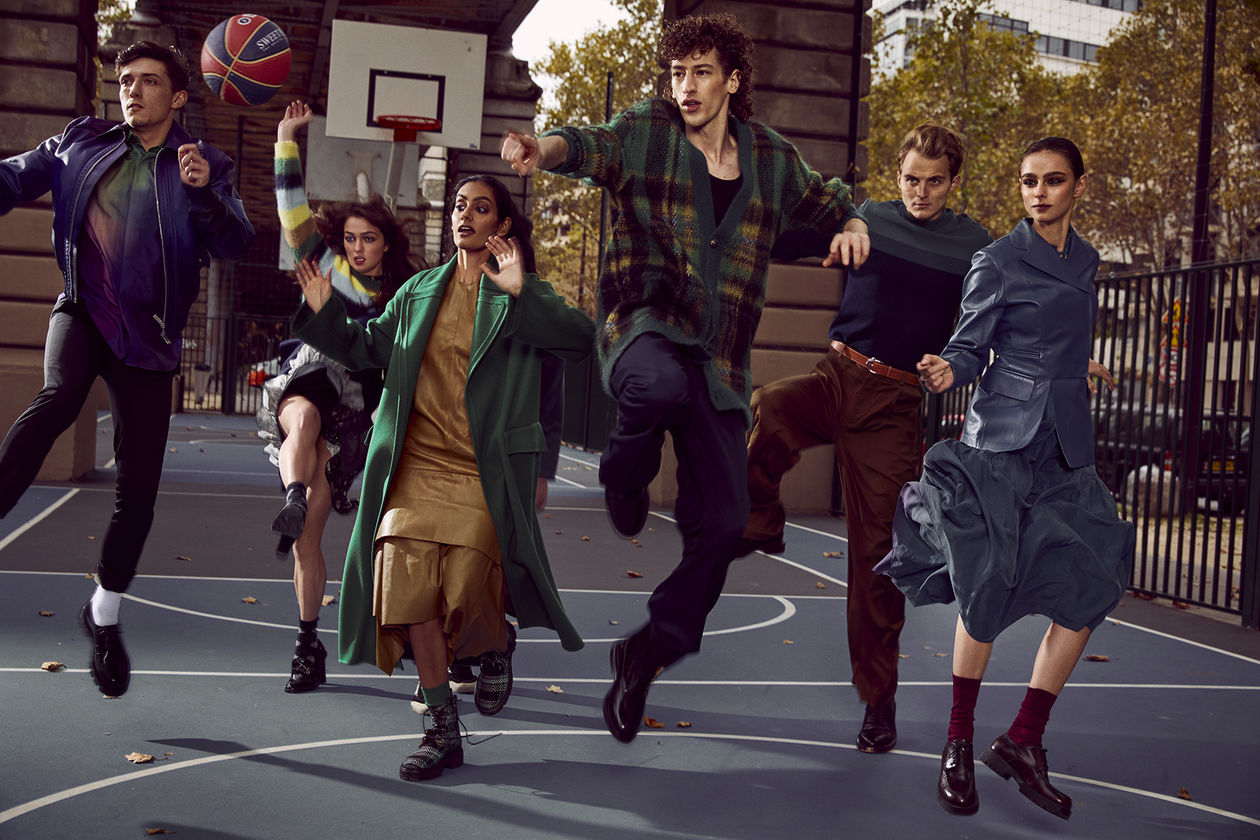 Psychedelic, artistic, graphic … an explosion of seventies-inspired prints and decor – ESTHER HAASE on a fashion mission for MADAME FIGARO 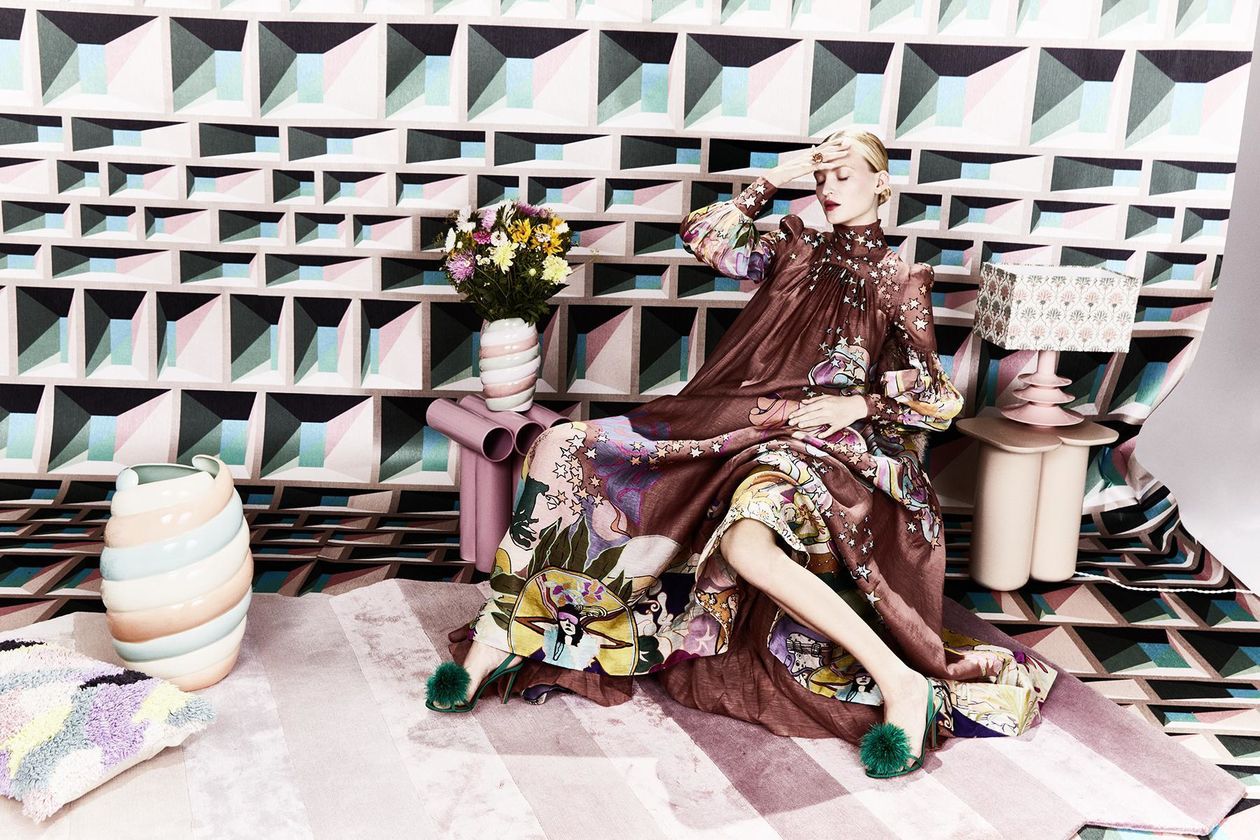 featured by GoSee FASHION : ‘RUNWAY – (B)eautiful Level’ a photo exhibition as part of the first AAAREA Festival at Frankfurt’s Hauptwache railway station from 11 Jan– 10 Feb, 2022, for the Frankfurt Fashion Week

Due to Covid-19 and the current situation, the Frankfurt Fashion Week (17 – 21 January 2022) can only take place physically to a certain extent. Showcases, vernissages and exhibitions will be held, while conferences, talks and panels will be conducted partially in hybrid form. The BFF, aka the Professional Association of Freelance Photographers and Film Designers, teamed up with AAAREA, an association of eleven Frankfurt-based creative agencies, to pop up in a central traffic hub of Frankfurt : The photo exhibition RUNWAY – B(eautiful) Level is turning the B-level of the railway station Hauptwache into a very special runway. Fashion Week for all – and that in the middle of the city.

On 35 pillars, RUNWAY is presenting the large-scale images of 25 photographers from Germany and the UK – from international greats the likes of ESTHER HAASE, MARC TRAUTMANN, UWE DÜTTMANN, MANU AGAH, ROBERT WESTRICH, and PHILIPP RATHMER, or even newcomers and young talent. To do so, BFF cooperated with the AOP (Association of Photographers).

Stefan Weil, CEO of the agency Atelier Markgraph and co-shareholder of AAAREA : “We were inspired from the very beginning by the location. A functional place like the Hauptwache railway station is not exactly known for being a fashion showcase. Which makes it so much more thrilling that RUNWAY is publicly uniting what obviously belongs together : People and fashion.” 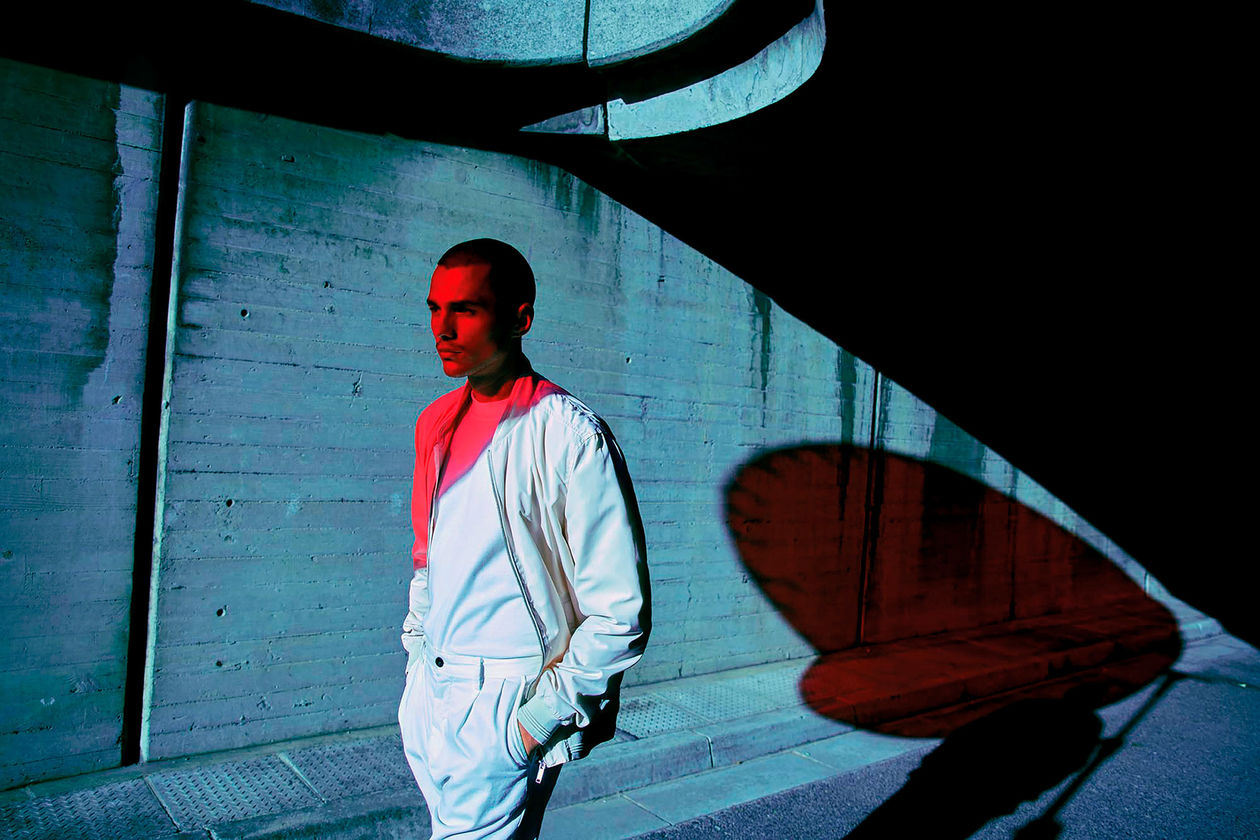