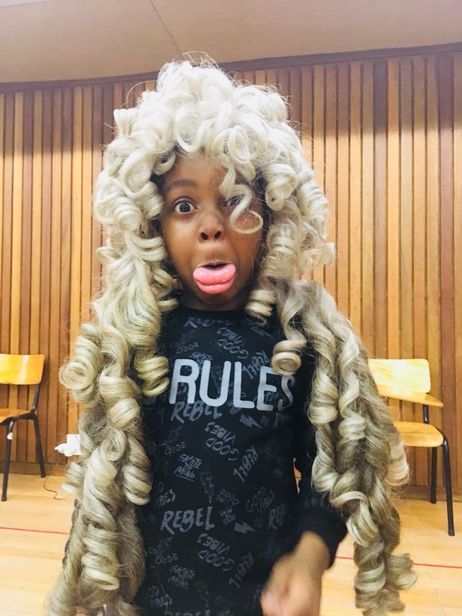 Puerto Rican actor Ismael Cruz Cordova, born in 1987, moved to New York City in 2006 where he studied acting at NYU’s Tisch School of the Arts. He became known among a broader and younger audience as Armando on Sesame Street. He was most recently cast as the elf Arondir in one of the lead roles for the series ‘The Lord of the Rings: The Rings of Power’, conceived by streaming service Amazon Prime.

And meet LGA MANAGEMENT at UPDATE-23-BERLIN on 25 May, 2023. LGA MGMT is among the worldwide leading artist management agencies and represents its artists – including Annie Leibovitz, Steve McCurry, Paolo Pellegrin, or Ellen von Unwerth… to name a few – from its offices in London, Paris and New York. 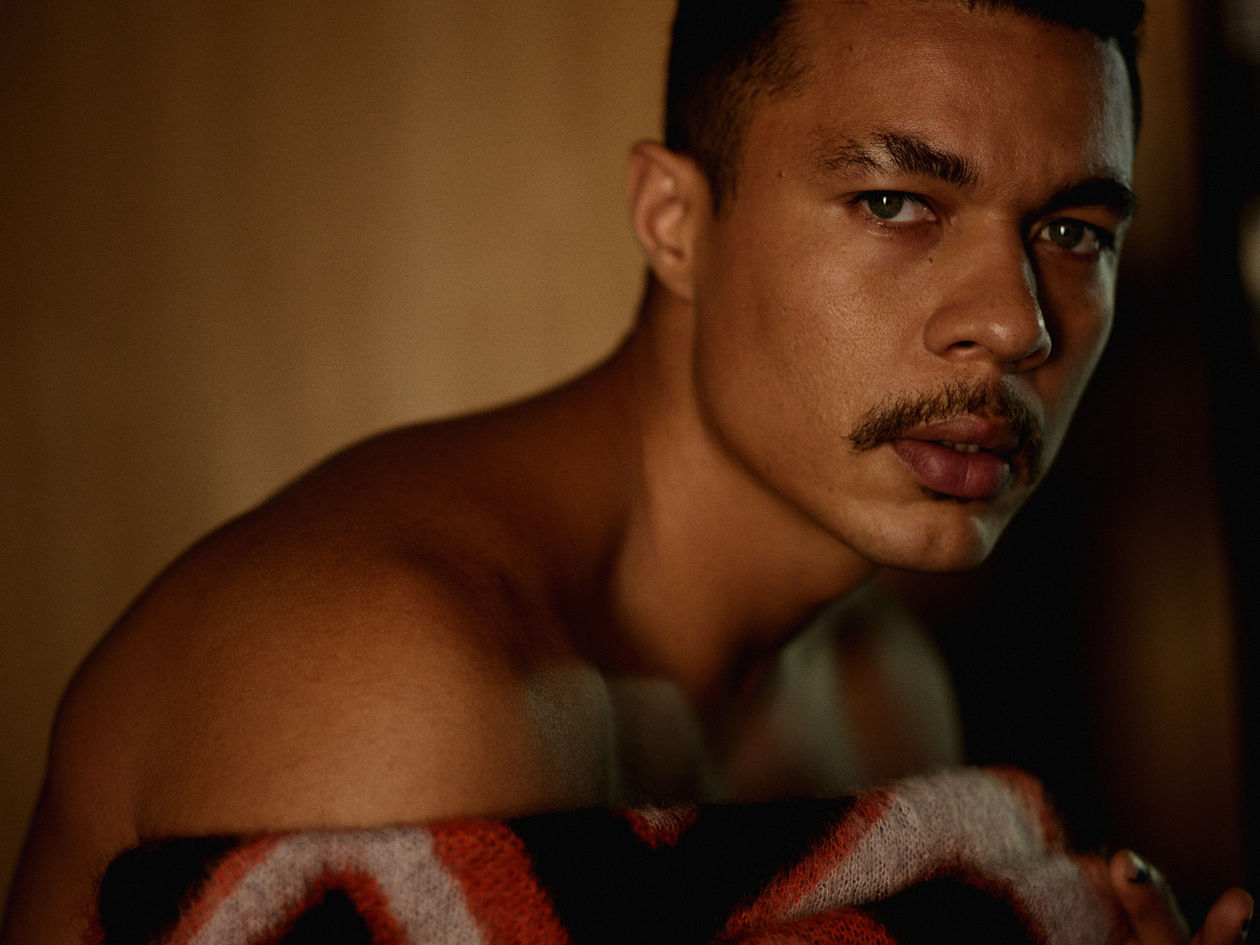 Wow, you LOVE our NEWS !
Go & See all news of GoSee EVENT