35 years after the launch of the original PUMA SLIPSTREAM sneaker, it is now back again – sporting a modern look and new colors. The local launch campaign in Poland was photographed by PAWEL FABJANSKI with Jan Wieteska and Daniel Walasek. In the video for it, the two actors take us on a visual journey back in time.

Pawel : “The concept of the campaign was developed by the High& agency, which also produced the video and photo session. The photos for the campaign were created by me, and PR measures were taken care of by the agency Teal. The beginnings of Slipstream shoes date back to 1987 when they came out as the successor to the iconic Sky LX basketball model.” Pawel Fabjanski.

Havas Media Group was responsible for media planning and buying. 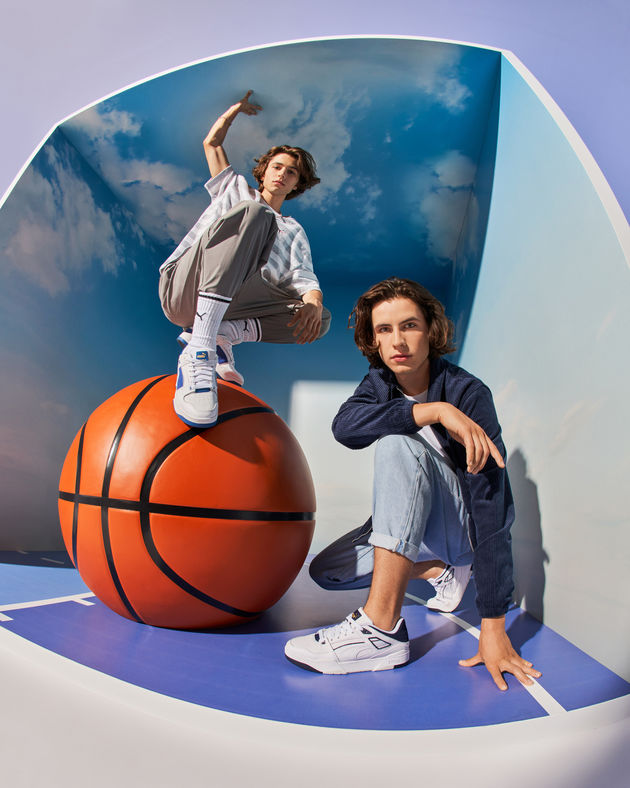 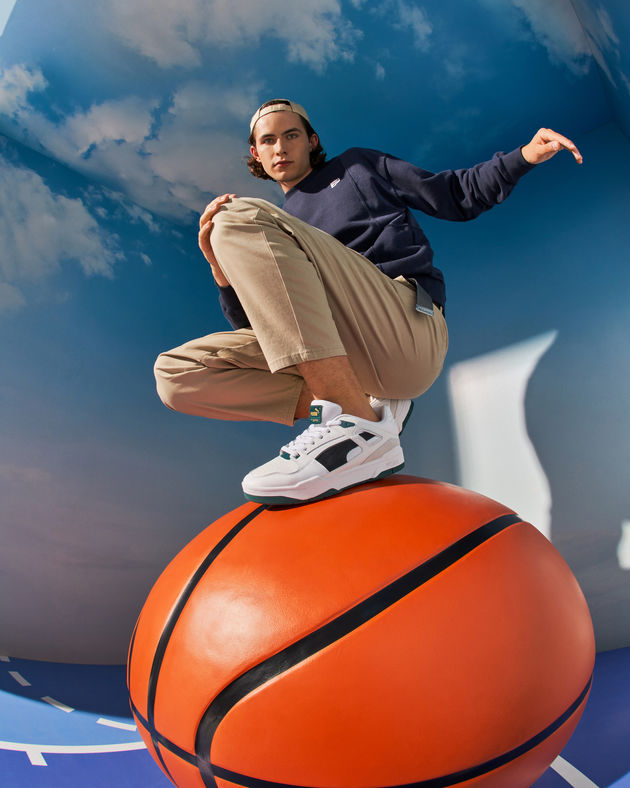 Metaverse workshops with virtual environments as part of STREETMEETWARSAW by PUMA, instructed by photographer and lecturer PAWEL FABJANSKI

Modern virtual production techniques facilitate digital editing and displace traditional green screen techniques. One of the most innovative Polish advertising photographers, PAWEL FABJANSKI, decided to tackle the topic. This year’s edition of STREETMEETWARSAW by PUMA workshops, which took place at Studio Tęcza, was an opportunity to put this idea to the test. The virtual setting for the workshops was created by Paweł Fabjański personally.

“The virtual production environment used during the classes was built from scratch specially for the event. Specialists from Hexart, a company from Gdańsk which creates VR, AR and XR solutions for video production, helped in the process of creating the work mechanism and during the session.

The image from the green screen was captured from the camera by the Capture One program, then keyed and combined with the background generated in Unreal Engine at the moment of pressing the shutter button in the proprietary Hexart software. In order for all the elements to work together, it was necessary to equip the camera with a VR tracker and find a way to tell the computer when the shutter was triggered. For this purpose, a photocell connected to the sound card was used,” Pawel tells GoSee. 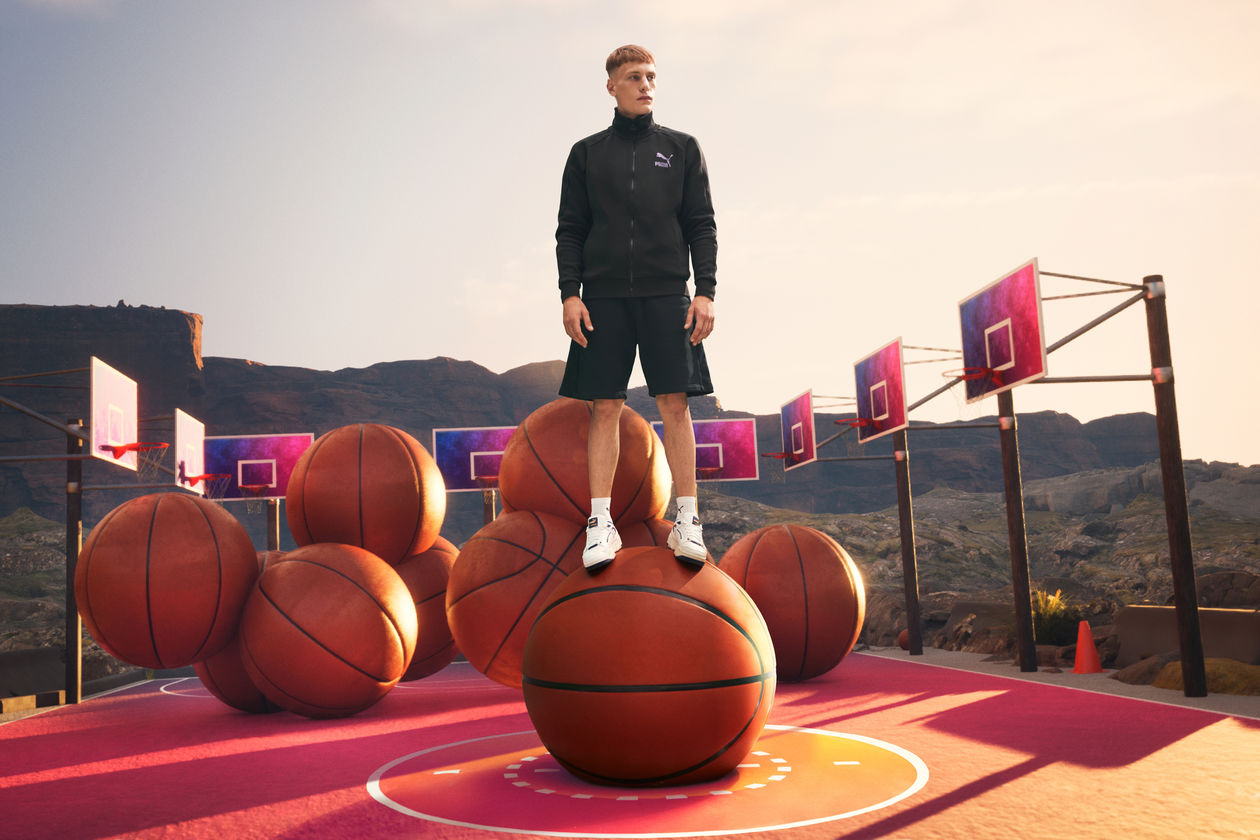 PAWEL FABJANSKI photographed the 4F Sportstyle collections in Barcelona. “This is a celebration of movement, sun and color. The result of which are photos I shot using geometric shapes created by shadows cast on architecture. I inscribed the dynamic poses of the models onto the surroundings – thus underscoring the colors of these urban designs.”

Fabjański’s greatest interest is navigating the thin line that divides art and commercialism. Apart from being a commercial photographer, Fabjański is also a lecturer at the Polish National Film School.
02.08.2022 show complete article 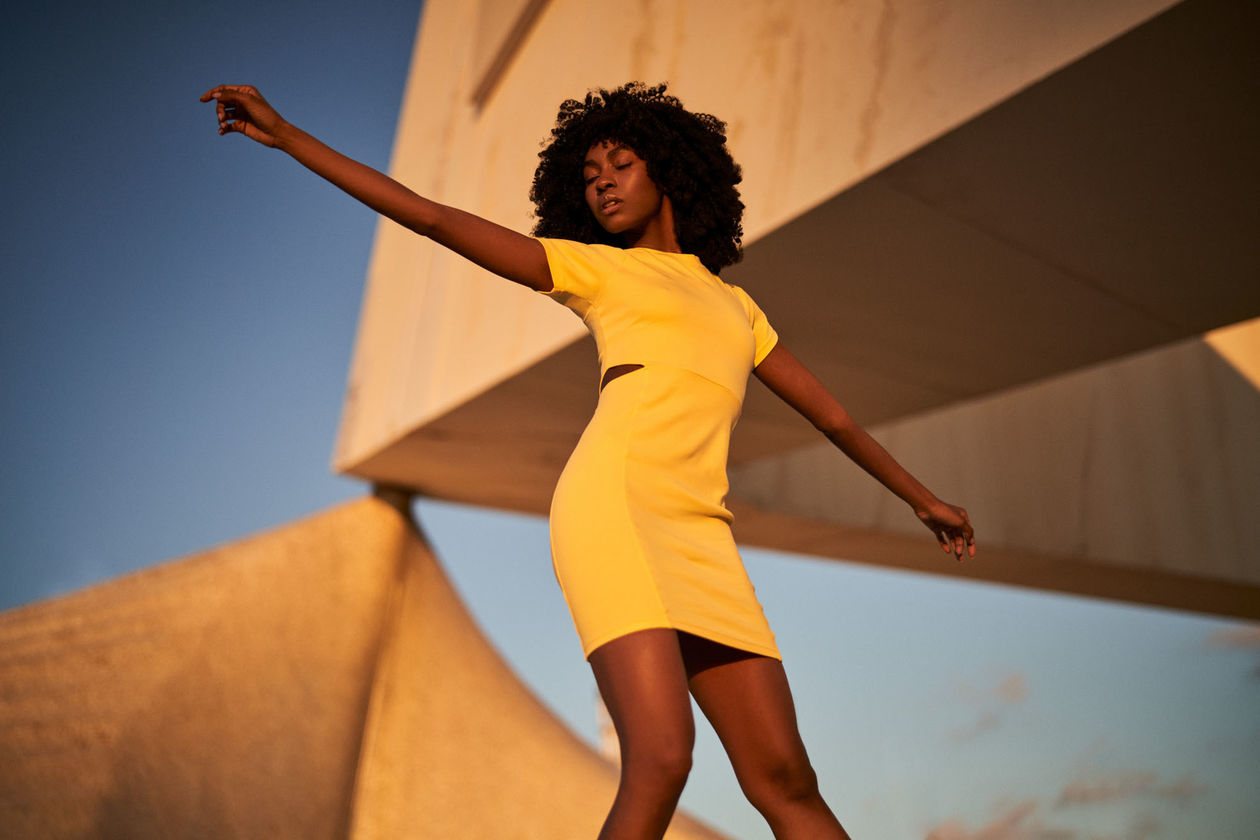