featured by Igor Panitz : IGOR PANITZ presents you the launch campaign for BMW – THE 2

Transportation pro IGOR PANITZ proudly presents you his launch campaign for BMW – The 2. Igor Panitz tells us : “In spring 2021, we realized a lifestyle campaign in Barcelona with top-of-the-class styling in raw locations that perfectly stage the vibrating purple finish of the car.” The photos were shot mostly with handheld cameras using wide-angle lenses. Art Director Marc Isken was there on location to represent the agency Media.Monks, and post was taken care of by Stefan Eisele. Styling: Mira Uszkureit. GoSee : igorpanitz.com
26.09.2021 show complete article 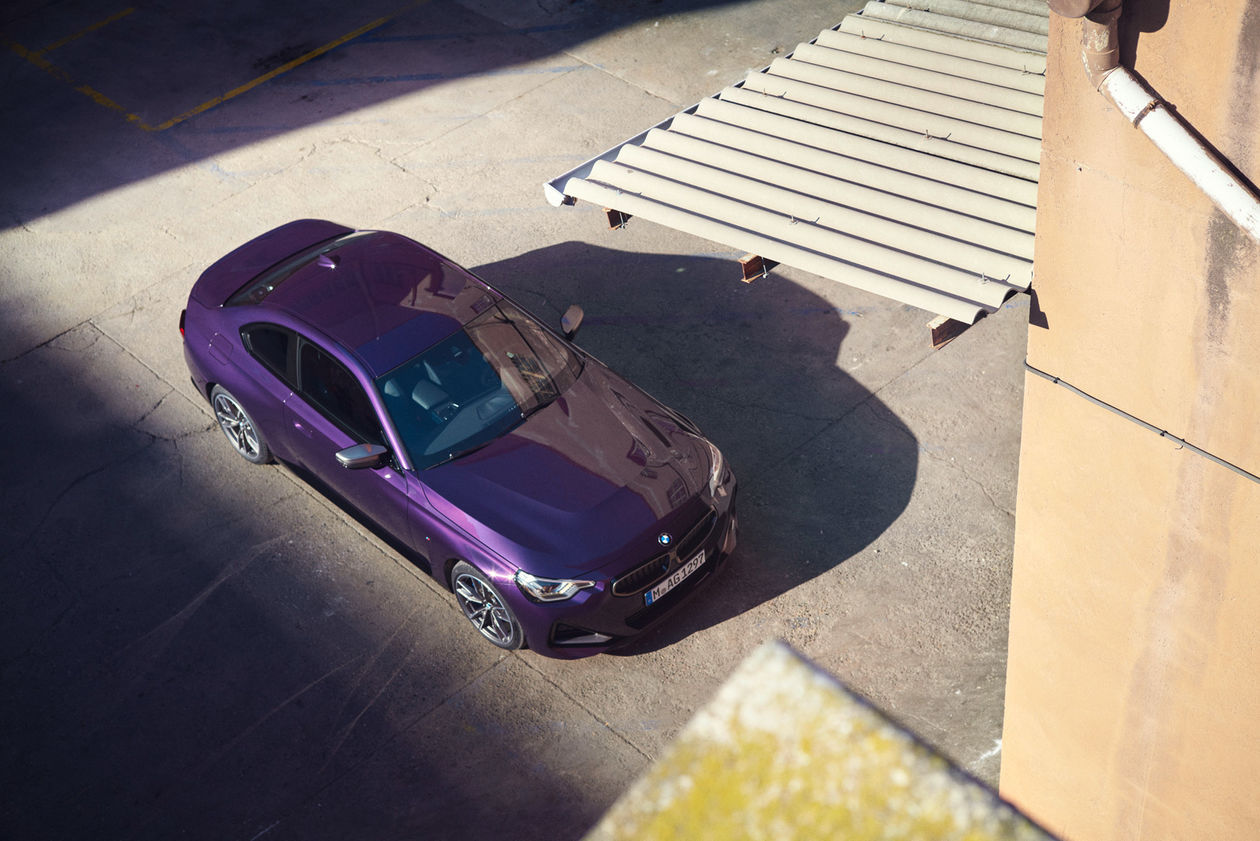 featured by WE! shoot it : WE! SHOOT IT, Michael Compensis & Thomas von Salomon photograph the innovative electro car U5 for AIWAYS in a loud visual language – color up your life !

Colorful is the key word best suited to tag the new spread by the photographer duo from WE! shoot it, represented by KELLY KELLERHOFF. In their search for unusual but reliable locations in times of Corona, the duo discovered precisely what they were looking for in Munich and were able to immediately get the client AIWAYS on board with their colorful concept.

The new electric vehicle U5 by the Chinese manufacturer was staged with model Sarah M. from Mostwanted in a young, powerful and fashion-inspired visual language. The perfect styling to go with the location and its loud colors was taken care of by Andrea Tzelepides c/o FAME, and the reduced, fresh make-up was the work of Jasminka Makeup Artist Jasmin Meier.

Post was once again in the personal hands of the duo : “If you already have a clear conception of how you want a spread to look and also lay the foundation for it with your photographic approach, it’s sometimes better to put on the final touches in post production yourself, too,” Michael Compensis & Thomas von Salomon tell GoSee.

With their work, the duo once again demonstrated that impressive visual worlds can be created even under restrictive conditions with the right concept and adequate approach. At GoSee, we are definitely just as thrilled about the striking fresh look as AIWAYS! 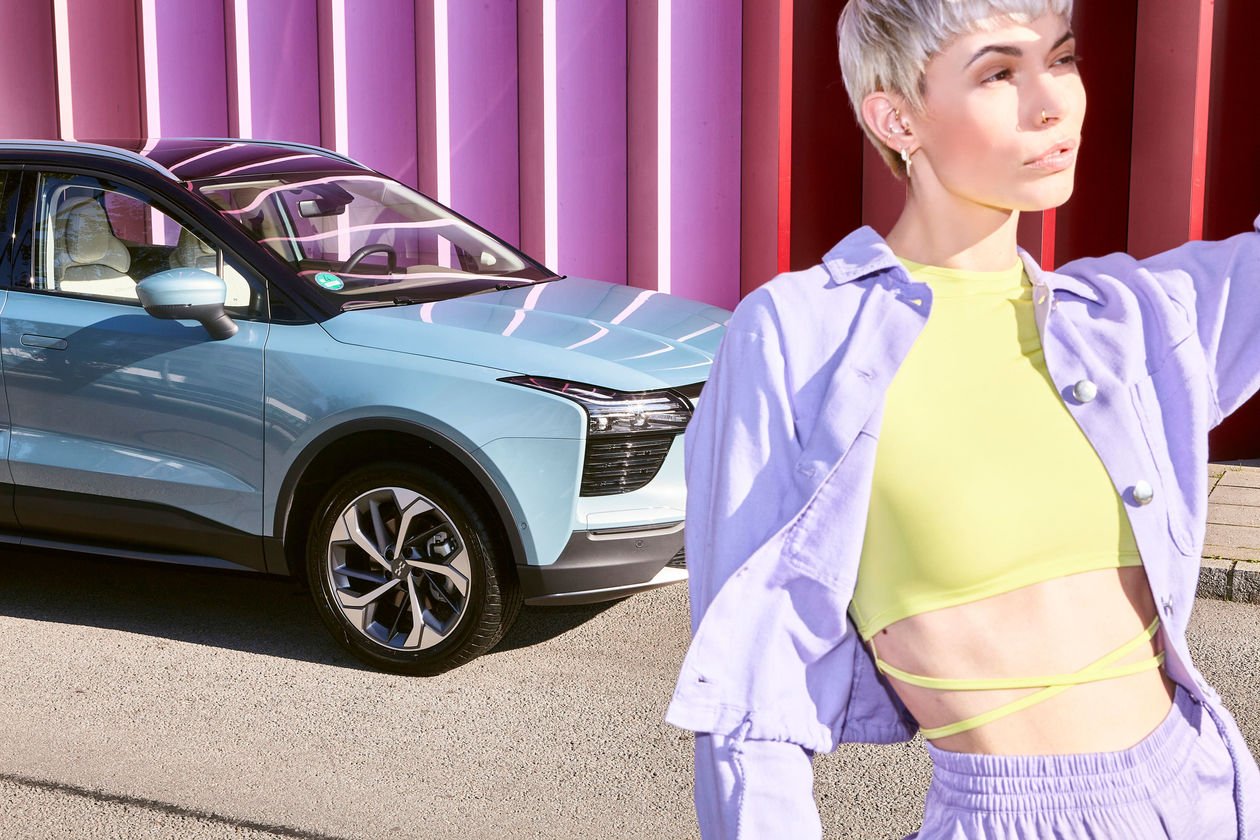 WINTELER PRODUCTION was responsible for complete production management, putting together the creative team, and placement of the editorial for HARPER’S BAZAAR UKRAINE. In front of the camera of Julie March c/o NERGER M&O stood Kim Laura Hnizdo. The German model, represented by GoSee Member LOUISA MODELS, was the 2016 winner of casting show Germany’s Next Topmodel and used the time during the pandemic to rest a bit and is now back in the saddle again. Melanie Sharmin FILBERT c/o FAME was in charge of hair & make-up, and coloring was in the hands of Alexander von Trentini. The spread was published in spring.
16.09.2021 show complete article 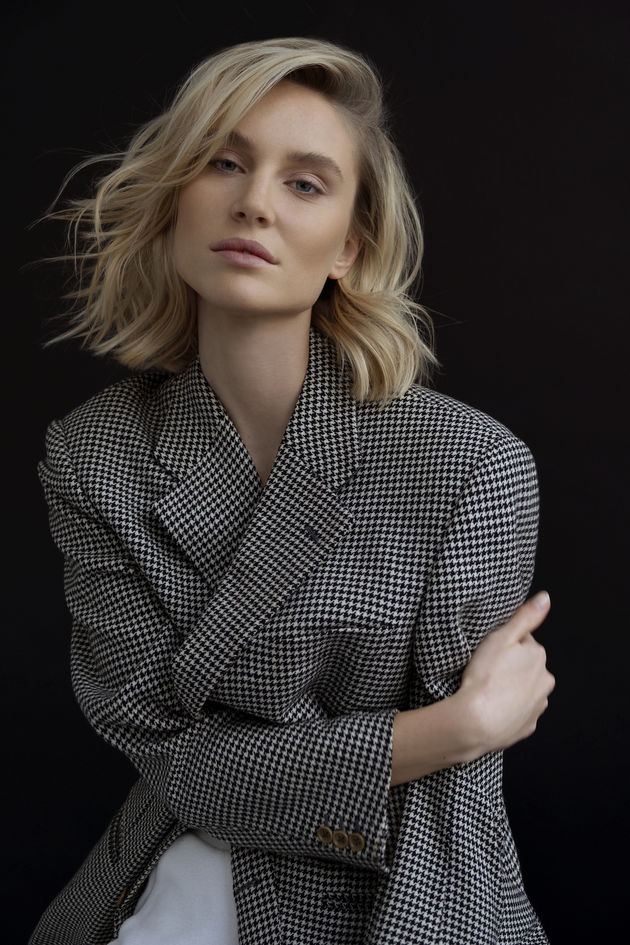 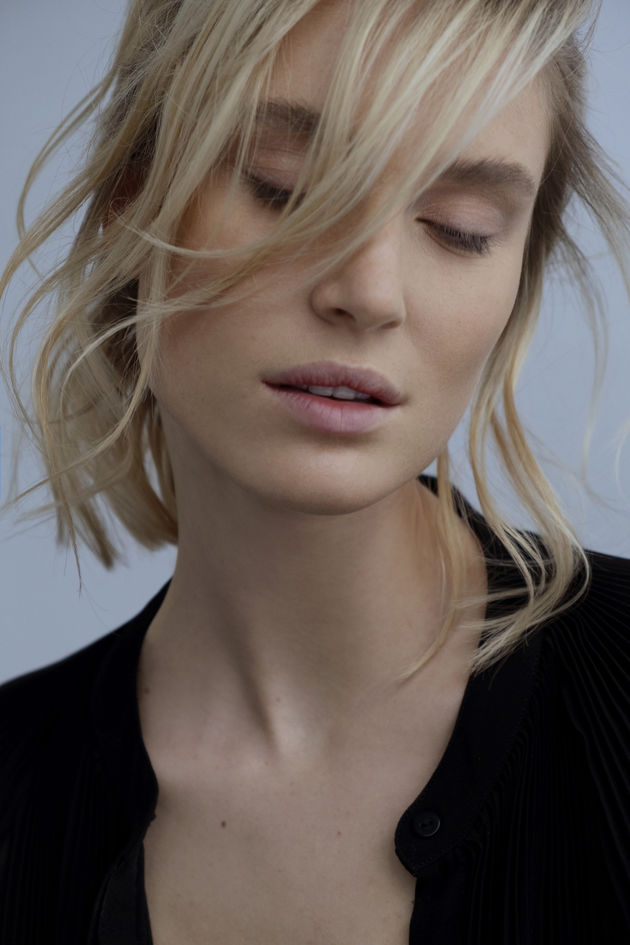