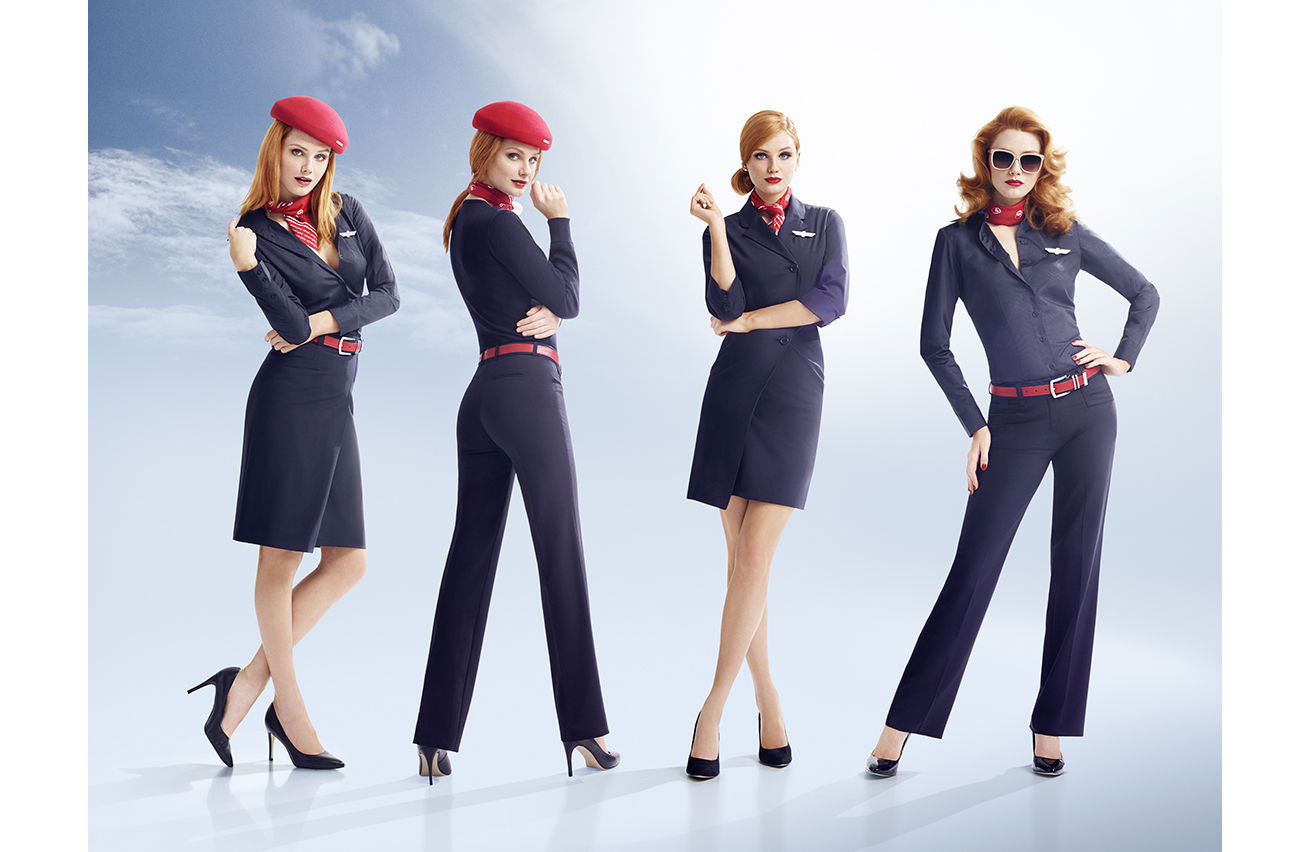 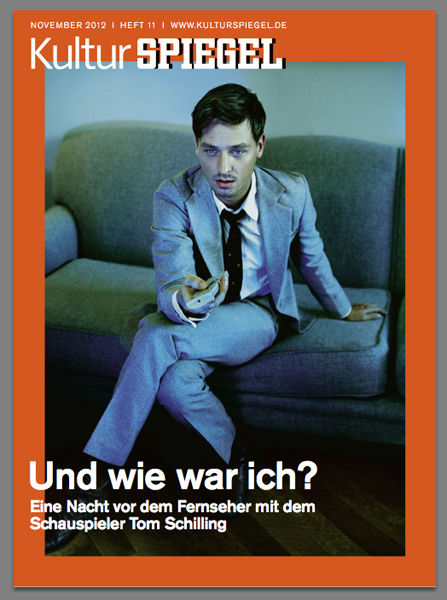 Rising High is a drama by Cüneyt Kaya with actors David Kross, Frederick Lau and actress Janina Uhse. It is a satire about the rise and fall of real estate con artists in Berlin. The film was produced by NETFLIX and celebrated its debut in April 2020 – where else but in Berlin.

Barbi, CEO COSMOPOLA: “I got the first call for the project in a ski lodge at the beginning of February, my photographer Björn Ewers was on the call too – and also in the mountains at another lodge snowboarding. Instead of après ski, we got down to calculations.” And were quite successful: Björn EWERS photographed David Kross and Janina Uhse, and Alexandra Kinga FEKETE had Frederick Lau in front of her camera, both photographers c/o COSMOPOLA. The client was NETFLIX with Sandra Humbek.

The Creative Director team Stefan Lenz & Frederick Kober came up with the idea for the campaign. Just in time for the film start on 17 April, it was hung for couple of weeks at large construction sites to create the impression...

Wow, you LOVE our NEWS !
Go & See all news of Alexandra Kinga Fekete