The pace has changed for model and designer Caroline Bille Brahe ever since she founded her own brand. Sascha ODA c/o SHOTVIEW photographed the model in everyday situations for the EUROWOMAN cover story. In an interview, she and her husband – chef and restaurateur Friedrich Bille – talk about life together as a family, about singing in the morning and fun at work, and about their love for the day-to-day (makeup: Rikke Dengso Jensen, hair: Sara Falkenberg, art direction: Sarah Vestergaard). 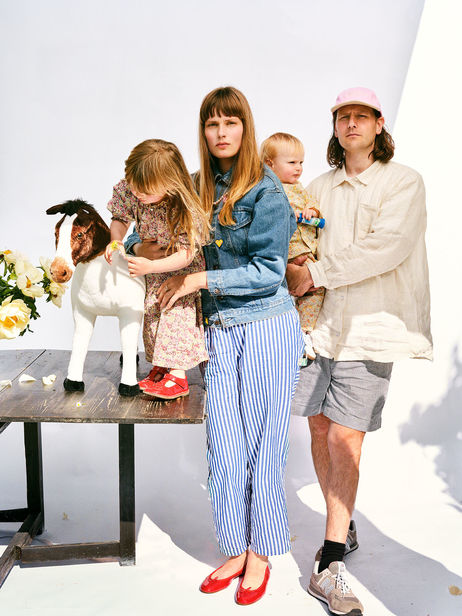 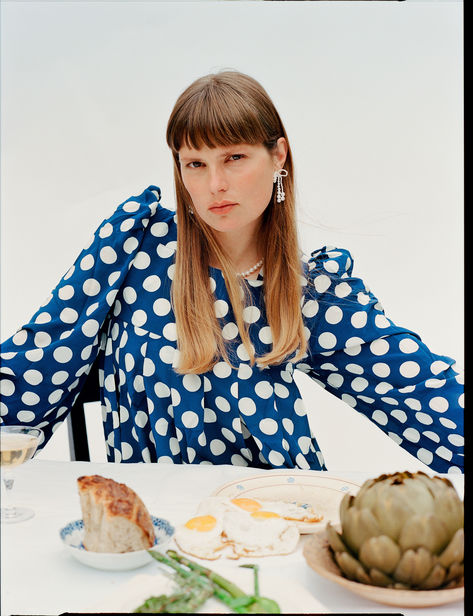 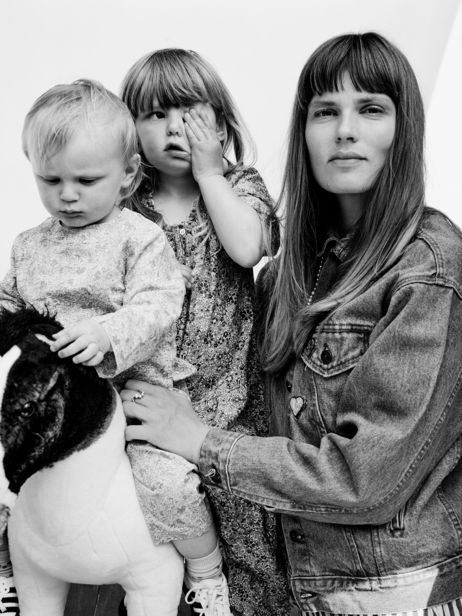 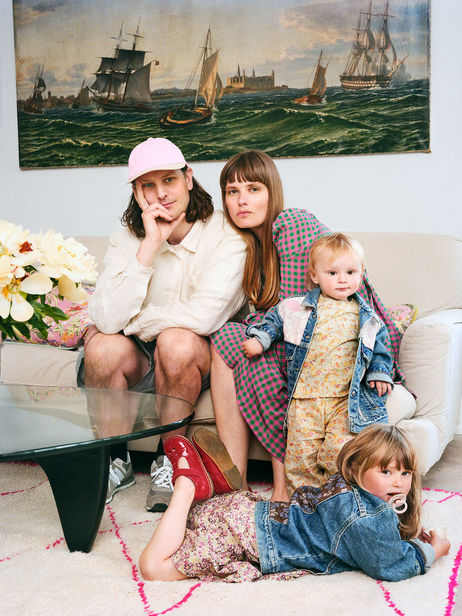 Isabelle Huppert is the cover star of the September issue of The Sunday Times Style magazine, for which she was photographed by Ward Ivan Rafik in Paris with production support by JPPS CREATIVE PRODUCTIONS.

“It was an immense pleasure to be part of this production for The Sunday Times Style magazine with the one and only Isabelle Huppert. Isabelle’s great sense for fashion and can-do energy made this shoot a memorable one.” JPPS.

Isabelle Anne Huppert, born 1953 in Paris, is a French theater and film actress who has been honored with numerous awards during her career, for example, just recently in 2022 with the Honorary Golden Bear at the Berlinale. The award of the Berlin International Film Festival goes to film artists of outstanding merit to honor their lifetime achievement.

Isabelle’s Balenciaga looks were selected and styled by Verity Parker with a helping hand from Lucy Hamilton. The star’s glam team consisted of Rudy Martins and Morgane Martini c/o The Wallgroup, and Brenda Abrial c/o Wise and Talented. 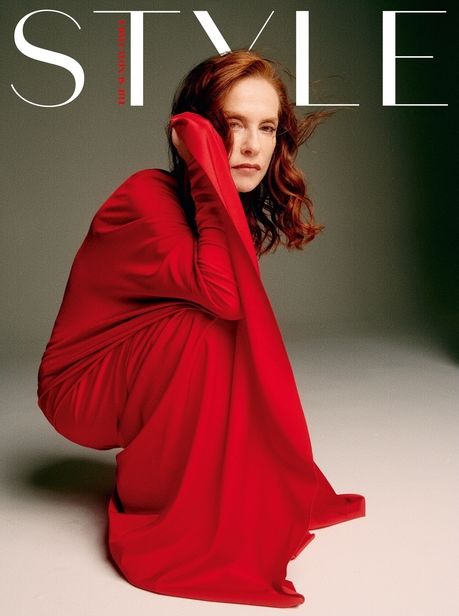 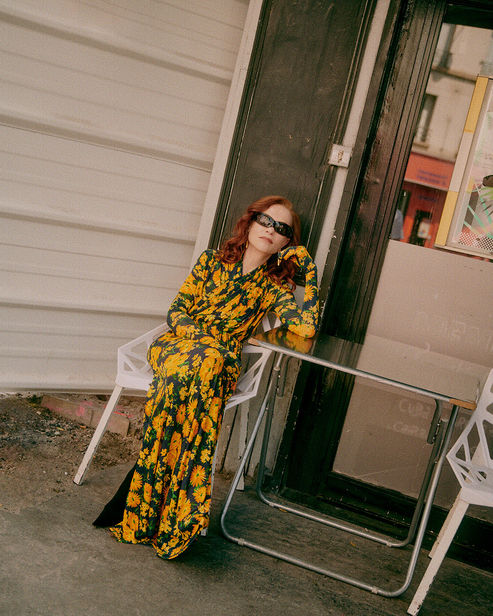 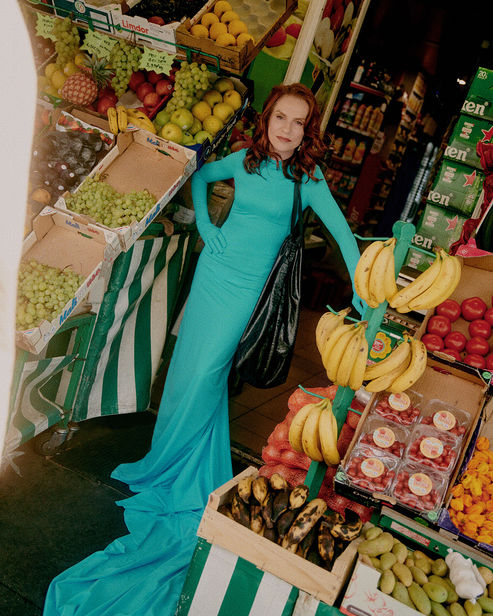 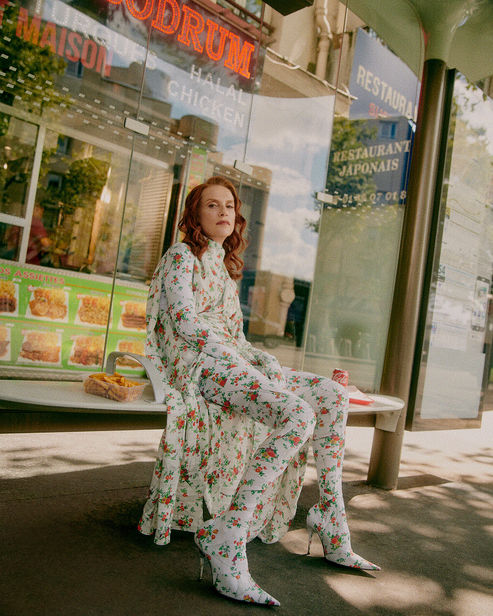 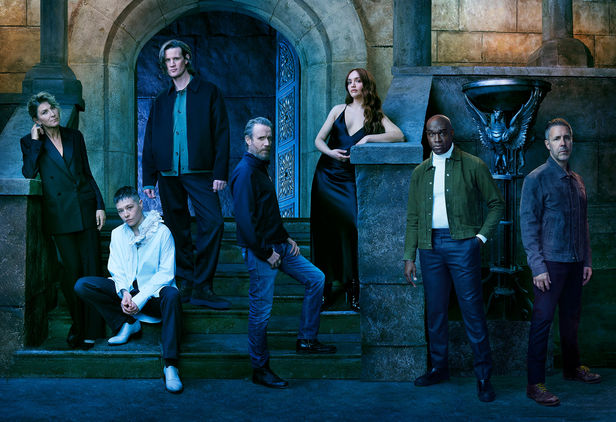 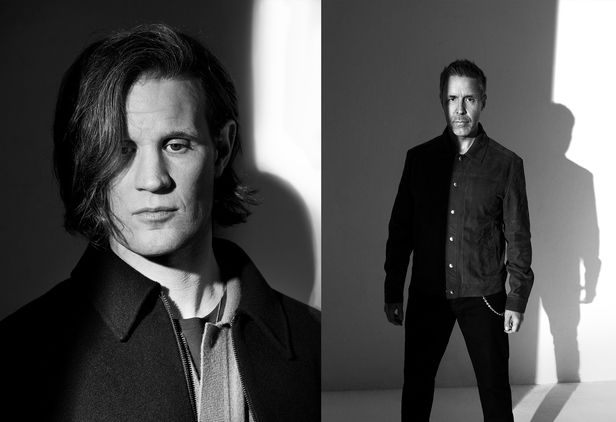