“Rent a city car with SHARE NOW and whiz around town! City traffic can be stressful, but SHARE NOW puts you behind the wheel of a compact city car so you can wind your way perfectly through the concrete jungle with ease…’

On commission for Jung von Matt/Saga (Art Director: Jakob Cassebaum), Felix WITTICH c/o JULIA WALDMANN realized the Fall campaign for SHARE NOW in Rotterdam. Production was taken care of by GoSee Member HOTELREBEL, and DOP was Walter Verberkt. Here on GoSee, we present you part of motifs and a collage of film clips. 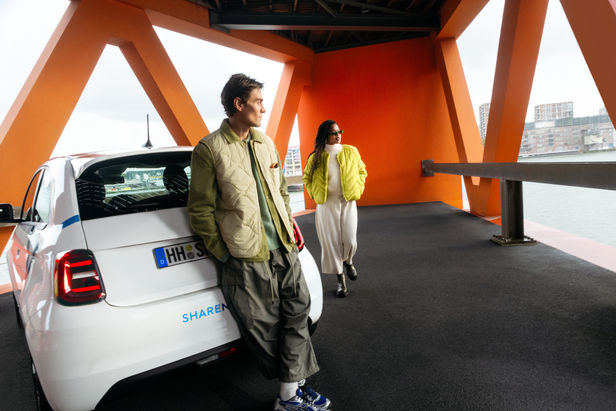 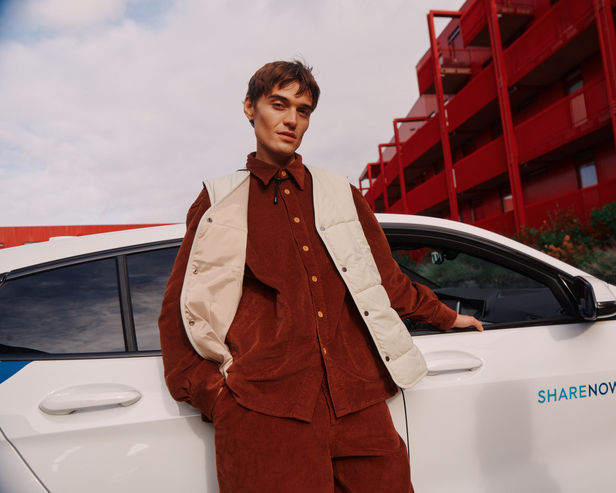 ‘Celebrating the makers of gentlemen’ – the commercial for THE MAN COMPANY for International Men’s Day, produced by ELEMENTS PRODUCTION SERVICES in India

The film and photo production company ELEMENTS PRODUCTION SERVICES, headquartered in India, knows them all – the extraordinary settings, the secret places, the profane and the glitz Made in India. From bustling bazaars, to secluded beaches and historical sites and palaces or even lush tropical forests, they have a bank of settings that would inspire any art director.

They just recently produced a commercial for THE MAN COMPANY to celebrate INTERNATIONAL MEN’S DAY on 19 November. The idea behind the occasion : Men leading by example.

“Gentleman banne mein waqt toh lagta hai – our #InternationalMen’sDay ad film is a montage of stories from your life, and the ones you help in discovering a gentleman within themselves, with your helpful nudges.” says ELEMENTS.

In front of the camera, among others, was Indian influencer Karan Sareen (Gorgeous Potaahto) and Bhuvan Bam.

It should be noted that International Men’s Day, as a global celebration, is greatly indebted to Uma Challa, an Indian men’s advocate and mother of two. Almost single-handedly, Uma Challa pioneered the celebration of International Men’s Day in India in 2007, not knowing where the occasion had actually originated, but believing in the celebration as a way to raise awareness for the shocking abuse that men suffer in the anti-male legal system. Uma Challa is the founder of a number of organizations, including the famed Save the Indian Family Foundation nonprofit, which is based in Bangalore. Arguably, Uma Challa was also among the early initiators of an International Boy’s Day. 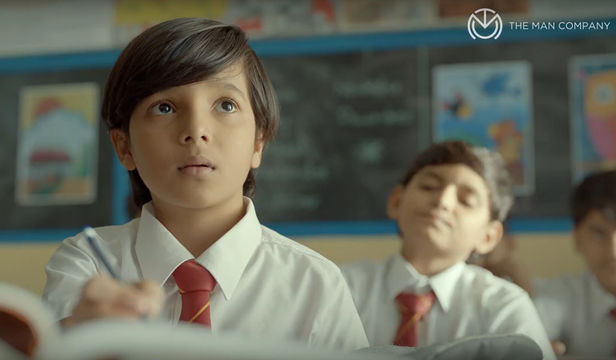 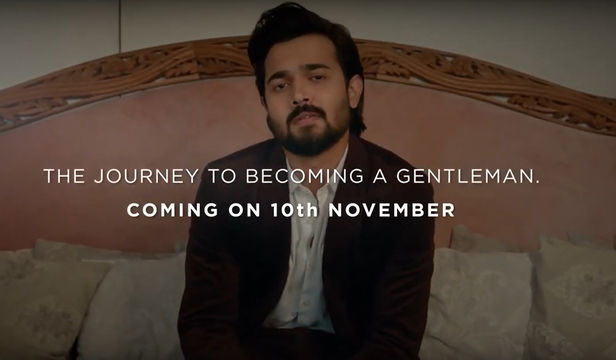 ADRIAN & GIDI c/o ANALOG/DIGITAL realized the Christmas campaign for the French beauty brand L’OCCITANE. “It’s never too early to kick off the holiday season. Have a look at our stop-motion project for L’Occitane together with our always wonderful creative duo Adrian & Gidi.”

Inspired by the wonders of nature, L’OCCITANE was born in 1976 in Provence, where the fragrant lavender fields reflect the natural richness of the region. L’OCCITANE offers you the best of Provence for unique and radiant beauty.

After graduating from the Royal Academy of Arts in The Hague together, Adrian Woods and Gidi van Maarseveen combined their talents to become an impressive visual duo specializing in paper craft and tangible still life. No matter what material they have at their disposal (paper, wood, styrofoam, plexiglass, you name it…), they will certainly craft it into something special. Their images and films are playful, colorful and fresh, undoubtedly thanks to their love of experimentation.