Since the last few months JSR AGENCY represents ILLUSION, one of the world's best CGI studios, and presents us the latest projects here on GoSee.

ILLUSION produced the campaign for the beauty client SK-II. “We were honored to be part of an amazing campaign and create posters for the SK-II animated series which features top Olympic athletes teaming up to defeat societal pressure embodied in 'Kaijus', or strange beast. Every woman has the power to #CHANGEDESTINY, and beauty is #NOCOMPETITION.”

For the campaign 'Fairy Tale Endings' of condom manufacturer Pleasure Point, ILLUSION developed the motifs: the Princesses, Queen and Scoundrel, Prince, and the Pirate (DDB Group Hong Kong). “Cross the boundaries of gender and embrace equality of love. The campaign features uncommon pairs of fairy tale characters to catch the eye and to show that everyone deserves to experience love and pleasure.”

In the ranking according to Lürzer's Archive, Illusion is #1 in the category Illustration and #2 in Digital Art. “JSR Agency are thrilled to announce that we have signed ILLUSION CGI Studio to our roster! Founded by Surachai Puthikulangkura and based in Bangkok, Thailand, and with over 37 Grand Prix awards under their belt, they are the first choice for brands and agencies alike. Surachai was interviewed by Lürzer's Archive, and here are a few choice snippets:

The best piece of creative work I did was… Samsonite's 'Heaven and Hell', which won the Press Grand Prix at Cannes. It is the perfect integration of both idea and craft. It's a brilliant and simple idea with the best use of art direction for narration, and the illustration made the picture artistic and charming. In the 2011 Gunn Report, it was number one of the Most Awarded Print Ads & Campaigns in The World – a first for a campaign from China.

What inspires my work is… Dutch paintings from the 17th century and American Photorealism of the 1970s have influenced my work a lot. Architects Frank Ghery and Tadao Ando, who have such unique styles, have additionally inspired my work. And the best, the number one of football – Lionel Messi. He has inspired me to try and make the impossible happen.

The best era to be a creative was… Now – at this moment in time, because there is a lot of media for creative support and more chances than ever…” 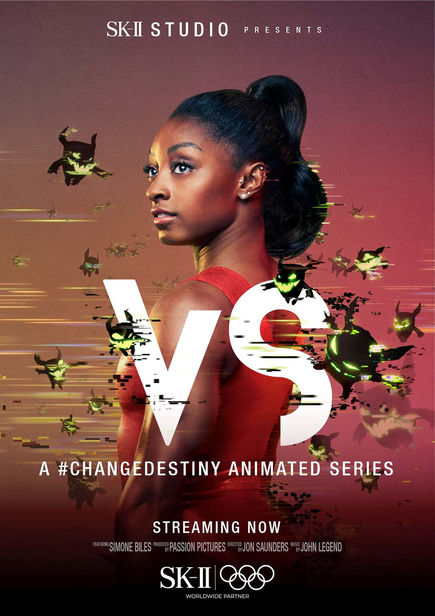 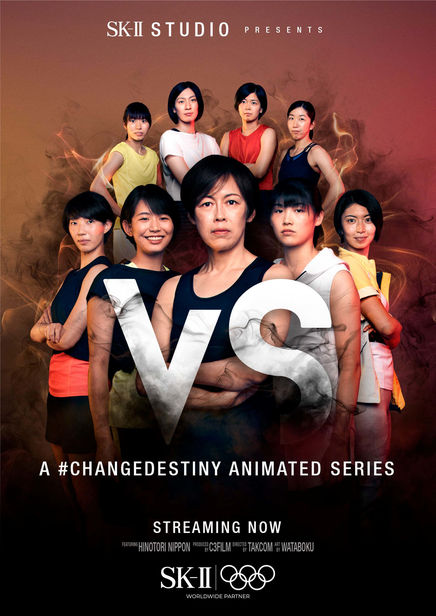 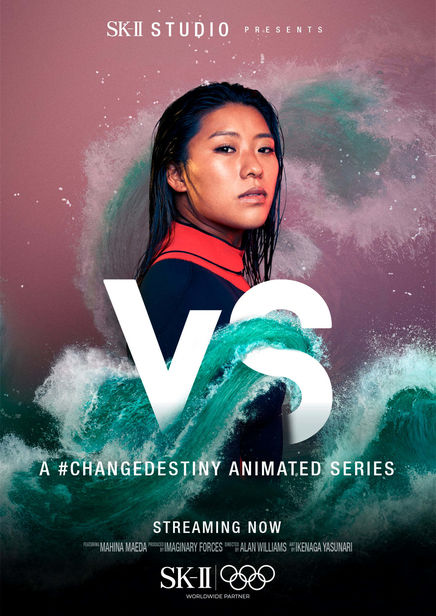 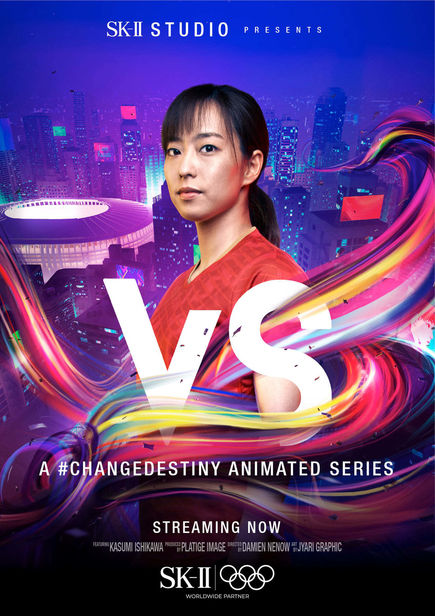 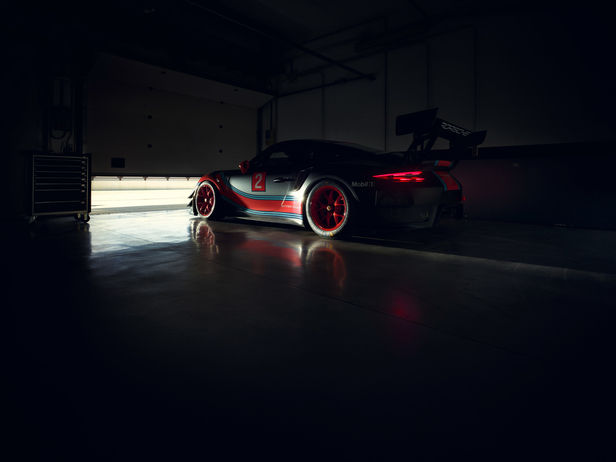 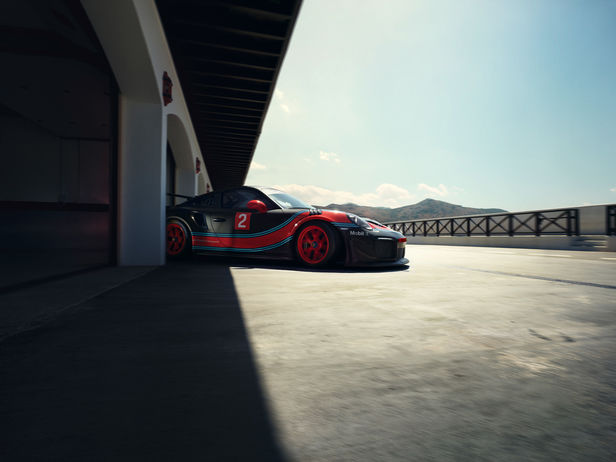 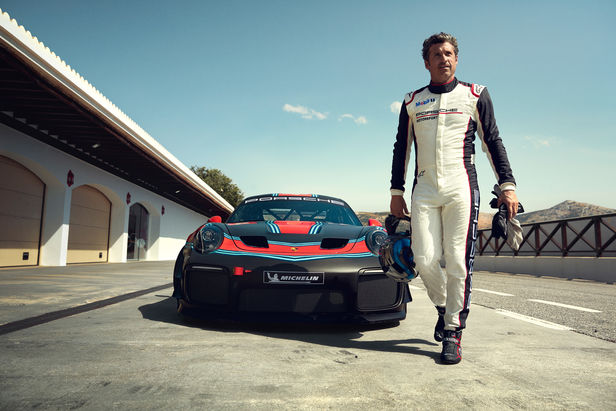 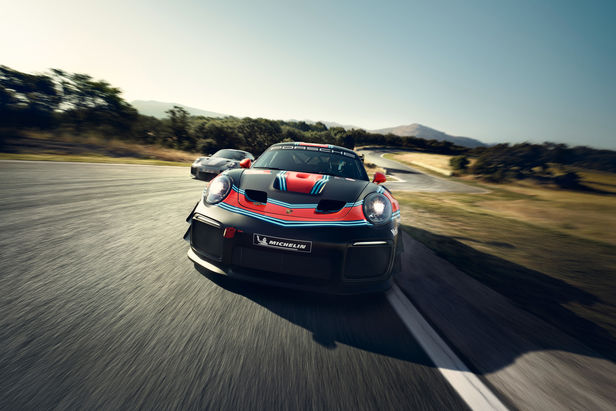 “Keep it simple and connect the best of the best” – words to live by for new GoSee entry THE KLUBHOUSE COLLECTIVE, a post production company with Swedish creative power. “For the best results, it takes the best minds,” says Christa Klubert, who has worked as a representative in the areas of photography and fine art for many years, and who knows exactly what she is talking about.

In Johan ‘Cabbe’ Cabezos / Senjor Studio Stockholm, Christa Klubert has found the ideal partner, as Head Creative and retoucher, for her new project : A collective of high-end retouchers and CGI artists. Whether for large-scale or small but exquisite projects, for commercial work or editorials – the services offered by THE KLUBHOUSE COLLECTIVE are individually tailored to meet every requirement. There’s nowhere better than THE KLUBHOUSE. Welcome to the KLUB. GoSee had a few questions.

“On the German and international markets, I see great potential for such a collaborative network, which finds not one but several solutions for each challenge and is able to adapt to every new one as a flexible unit,” Christa tells GoSee.

And why have you moved from being a representation for photographers to representing post producers and post production companies? “I just can’t get enough of strong images. They are ultimately the products of a long creative chain of individual steps. I have an extensive network at my disposal which I would like to use to give images the perfect final touches precisely there : in post production.”

Which clientele does your work appeal to or who is you target group? Who books Klubhouse? “First of all, photographers – that is, the best of the best. Our services are, however, also directed at agencies, the industry and direct clients.”

We present you two new jobs here on GoSee. A celebrity portrait for GQ UK with actor Rami Malek. The actor plays the antagonist of the eponymous secret agent in the new James Bond film. He was photographed by Kurt Iswarienko, film producer and husband of US star Shannen Doherty. Plus, Senjor Studio Stockholm took care of post for the motifs of the PORSCHE Macan GTS, photographed by GoSee Member DAVID MAURER. 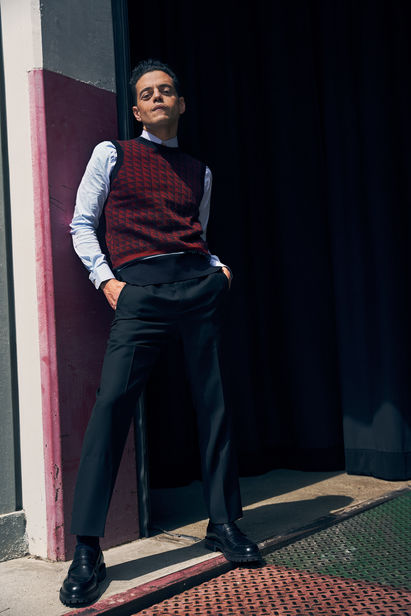 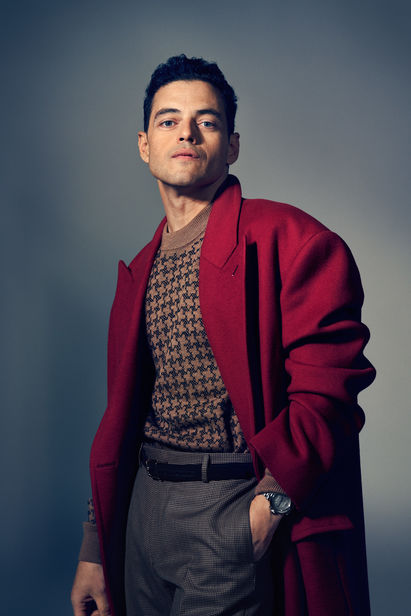