NEW at GoSee.NEWS – we are delighted to welcome PREMIUM new entry LICHTENBERG & GRAY PRODUCTIONS, film production company, Munich & London; to kick things off, we present you the spot ‘A Small Step’ for ASTON MARTIN by Director Andreas H. Soyka

LICHTENBERG & GRAY PRODUCTIONS is a boutique production company based in Munich. To this day, it has produced more than 500 commercials, on-air promotion spots, music videos and photo shoots for the German and international markets. It offers a wide range of services for international and local production companies, advertising agencies, TV channels, and not least, photographers.

Due to confidential agreements with VIPs and automotive companies, L&GP can only present a small selection of work on GoSee. So let’s start with the spot produced for the client ASTON MARTIN by Director and Editor Andreas H. Soyka.

Lichtenberg & Gray : “For this spot, we were responsible for the studio, the light and camera equipment, the crew, editing, color grading, retouch etc. Producing a car commercial is usually very time-consuming and requires a lot of resources, however, not in this case – thanks to photorealistic 3D rendering.” Creative Director was de.jhammer. 3D Visualization: 3d_tech_com, and music: blutaudio.

After gaining experience as an account manager and producer at agencies in Munich and New York, Manon worked five years as production manager for the Bavaria Film Studios in Munich, with a focus on commercials and image films. Since 1995, Manon has worked as a freelance producer for several international clients. Lichtenberg & Gray productions was founded by Manon and Paul Gray in 2006. Manon has since been both a producer and the managing director of the company.

Manon Lichtenberg : “Whether you’re looking for a line producer or a full service production company – we get the job done. Our made-to-measure services enable us to realize your projects as cost efficiently as possible. We also offer you an extensive network of writers and art directors to create custom concepts and help make your ideas become reality.”

Manon and the team look forward to receiving your reel inquiries. GoSee : lg-productions.com

Bond with nature… Sustainable materials, natural colors, Scandinavian spirit. The look of the MARC O’POLO Spring/Summer 2021 collection. Billy Ballard photographed the understated photos reduced to the essential to convey a feeling of calm and slowing down a notch paired with a naturalness. In front of the camera stood Dutch beauty Mara Kasanpawiro as well as Nigel Herrenauw. The post production specialists from BLINK IMAGING supported the production with capture service and then post-produced the final motifs afterward.

We quote photographer Billy Balard : “After moving to Germany last year, I had the pleasure of meeting and working with so many new people. I am forever grateful to @katharina_reichle and the team at @marcopolo. The new denim campaign was shot and directed by me. Creative direction @katharina_reichle, model @mara.kasanpawiro, hair & make-up @uli_wissel, set @forgetmenot_bln, DoP and edit @sebastian.vellrath. With thanks to @blink_imaging, @paulllackner, @alexjeskulke, perfect production @made.in.germany.production, casting @affaosman"


About – BLINK IMAGING. We are the established premium partner for photographers, agencies and customers around the world. 100% reliable. 100% creative. 100% personal. As a full-service provider, we offer customized solutions for all aspects of a photo production, such as capture service and post production. BLINK are eight digital operators, ten retouchers and final art workers in three separate offices in Germany who use their extensive expertise to deliver projects of all scales. Experienced client consultants and project managers make communication easy and efficient. GoSee : blink-imaging.de

About : Marc O’Polo stands for high-class, contemporary premium, modern casual wear. A preference for natural materials, high-quality workmanship and special details characterize the individual style of this international brand with Scandinavian roots, in keeping with the philosophy of its founders: The freedom to be yourself. With this claim, Marc O’Polo has become one of the leading brands worldwide in its segment. GoSee : marc-o-polo.com 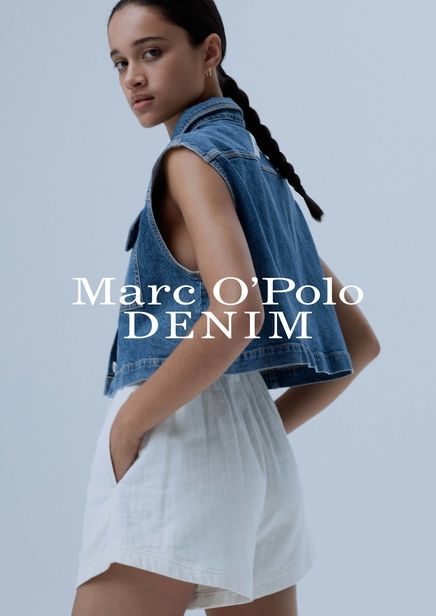 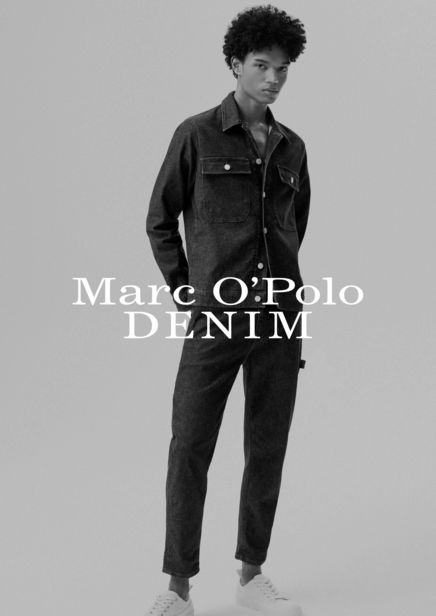 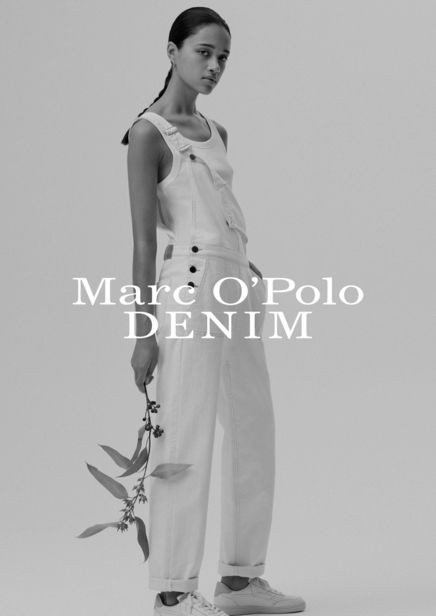 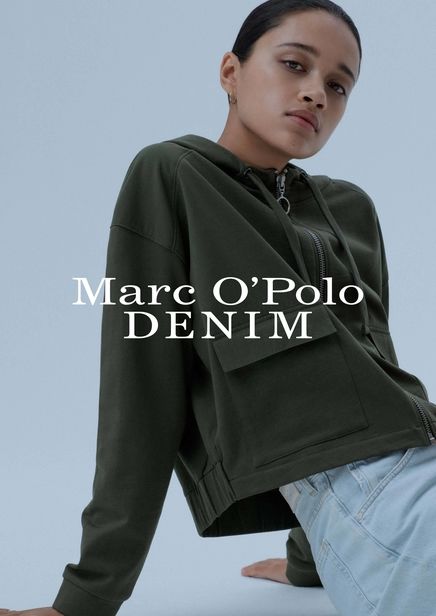 Stylist JANA KAPOUNOVA pulled out all the stops fashion-wise for the September ‘21 issue of HARPER’S BZAAR Czech – after all, the fashion mag is celebrating its 25th Anniversary. We present you Estonian top model Karmen Pedaru in fashion by renowned brands such as Prada, Valentino, Sportmax, Celine, Ashi Studios, Louis Vuitton, Christian Dior… staged to perfection by Jana Kapounova.

Behind the camera stood Berlin-based photographer Kristian Schuller, and art direction was taken care of by his spouse Peggy Schuller. The vibrantly colorful result is both an homage to great idols and a declaration of love to fashion, beauty, and the undaunted joie de vivre in us all.

The greeting by Editor-in-Chief Nora Grund for the issue whisks you into the magazine and reveals en passant that the editors brought the articles to the editorial office on floppy disks to create the first issue of the magazine – and nobody had even dreamed of Google 25 years ago… which brings us to the question of what more the future holds in store for us? Harper’s Bazaar Czech wishes you in any case: Vsechno Nejlepsi, or: All the very best ! 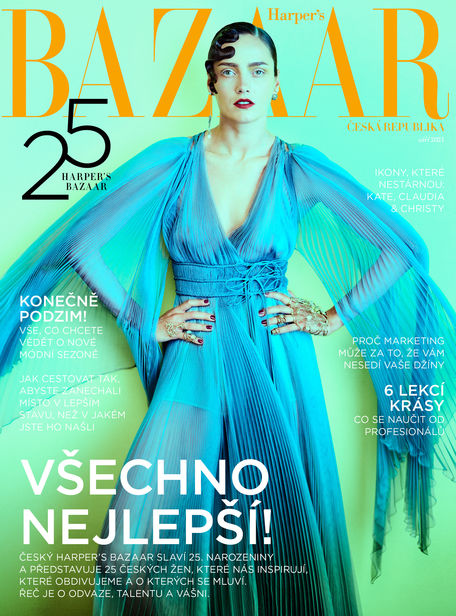 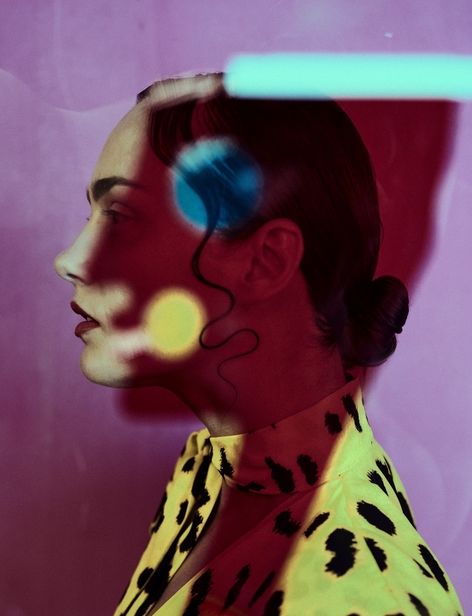