Frank LÜBKE photographed the DORNSCHILD Fall/Winter ‘22 collection: “We photographed the campaign for DORNSCHILD men’s vests on the property of the former railway workshop of Deutsche Bahn in Munich. It’s a shoot location with plenty of patina and history, which is why we staged several beautiful details of the site for the lookbook. So it turned out to be the perfect spot.”

As ‘the vest brand’, the Munich design atelier DORNSCHILD, founded in 2013, has an authenticity based on bringing together tradition with style, and understatement with self-confidence.

DORNSCHILD doesn’t make compromises – a vest back made of lining is absolutely taboo, the buckles for adjusting the size have been set almost entirely on the sides and concealed. What’s more, the shoulders are wider, and the silhouettes have a narrower cut, giving them a natural and masculine look. That’s why at DORNSCHILD vests are called ‘sleeveless jackets’. 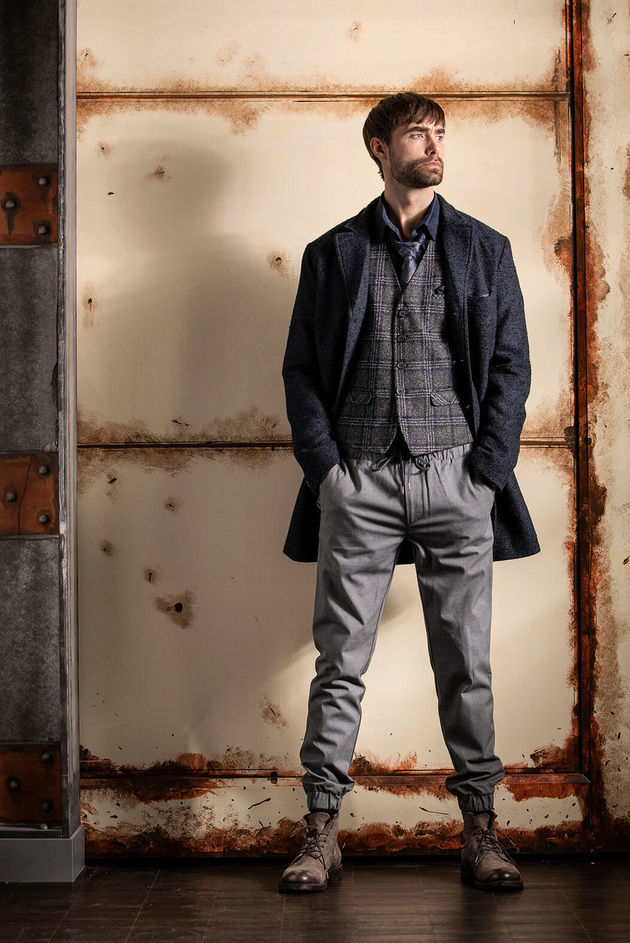 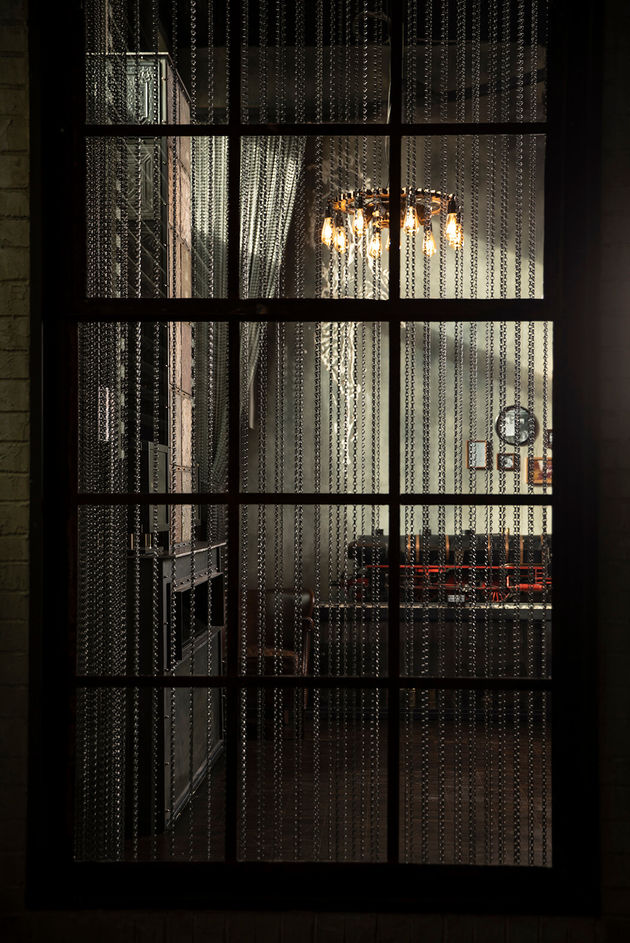 ‘All In’ – SPIELBANKEN BAYERN launches a new image campaign, photographed by FRANK LÜBKE

SPIELBANKEN BAYERN is kicking off a new image campaign – staged by FRANK LÜBKE. With this large-scale campaign, Spielbanken Bayern is advertising its new casinos in the Free State and putting their unique spectrum of entertainment – from stage performances to a bar, restaurant and, of course, casinos – front and center. The campaign was conceived and realized by advertising agency FJR from Munich.

The photo shoot and filming took place in the noble ambiance of the Spielbank Bad Kissingen casino under the direction of Munich-based celebrity and advertising photographer Frank Lübke. For which he used what is referred to as the macro lens technology to produce the detail shots of big games such as roulette or poker never before seen is this form.

“The nine casinos of the Free State of Bavaria whisk guests away to unique worlds all about entertainment, thrilling experiences and, of course, a bit of luck. Our houses offer unmistakable event character. From culture to shows, culinary art, the thrill of the moment or creating happy memories – our casinos fascinate their visitors in various different ways.” says SPIELBANKEN BAYERN.

The advertising mix includes a state-wide poster and billboard campaign, radio and movie ads as well as an intensive playout across social media.

Spielbanken Bayern is a public company of the Free State of Bavaria and belongs to the state lottery administration in Bavaria. Services offered include all common means of gambling permitted in Germany. In contrast to commercial casinos, Spielbanken is permitted to offer one big game. This can be American roulette (in some cases French roulette), black jack and poker. 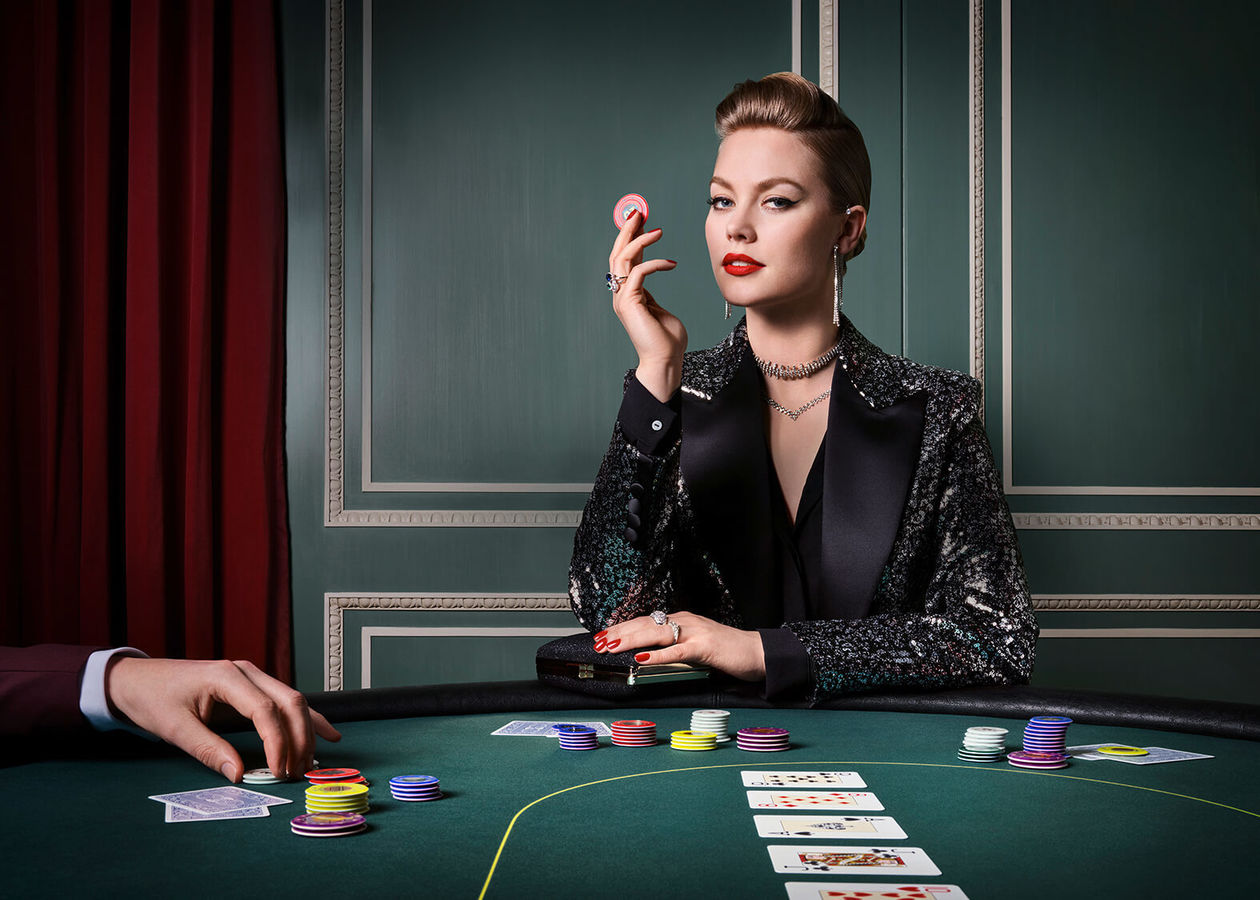 FRANK LÜBKE photographed for the new campaign of PHILLY & PHILL perfume. The name of the new fragrance in the Philly & Phill family is ‘Faith for Fantasy’, and it is a unisex scent. The shoot took place at Hotel Palace in Munich (styling: Trang Cao, model: Sarah Meier, Jesse Osterrieder). The first campaign motif was presented at the trade fair ESXENCE 2022 in Milan. ESXENCE is a trade show for the luxury perfume and cosmetics industry. 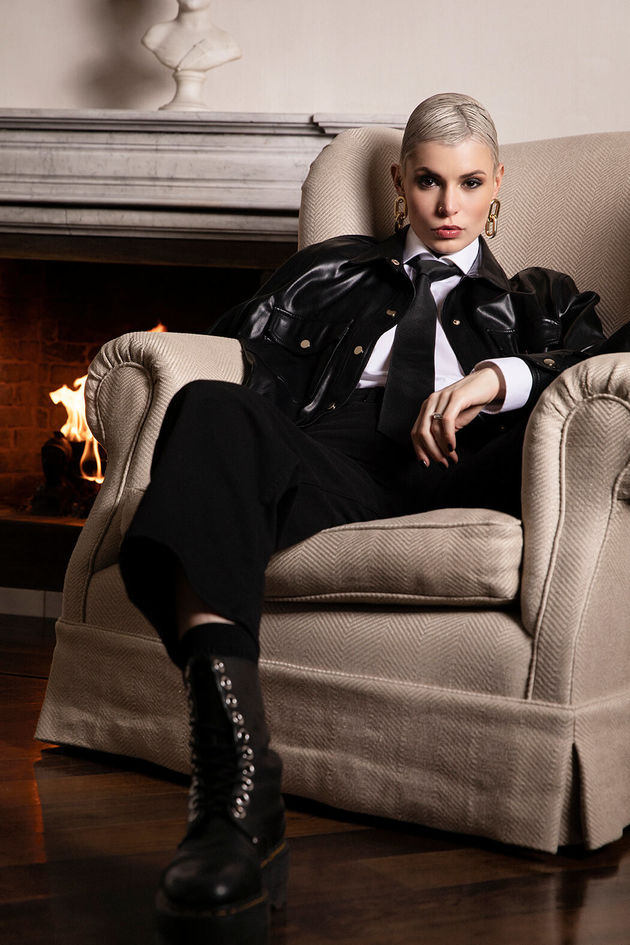 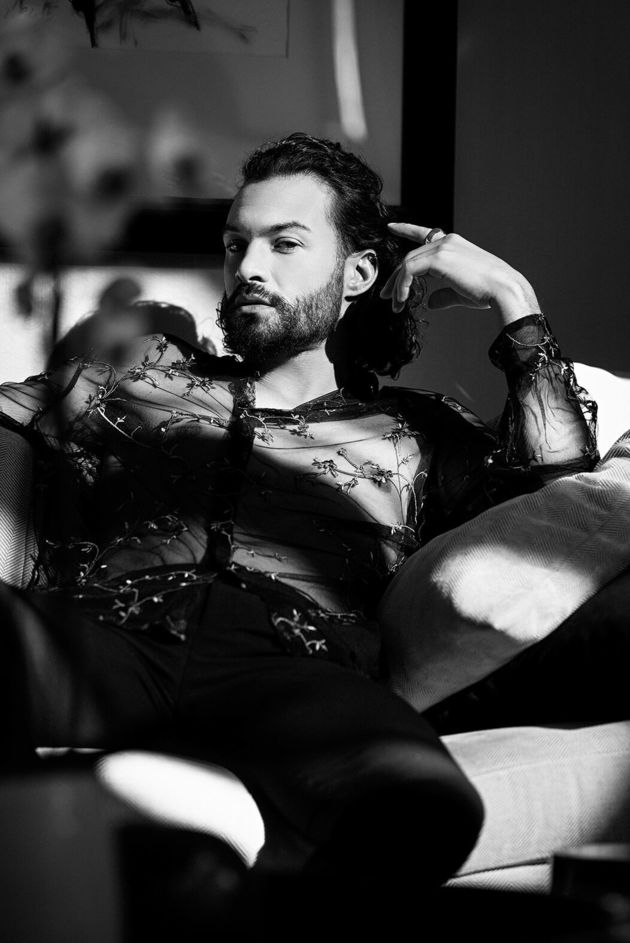