Your own backyard in a public pool: Stylist Simon WINKELMÜLLER c/o FREDA+WOOLF and photographer Yannick Schuette c/o FREDA+WOOLF produced ‘Until the Pool Closes’, a story with owners of Kabanen, or Austrian rental swimming huts, at Vienna’s Gänsehäufel pools and beaches for DIE PRESSE SCHAUFENSTER.

Gänsehäufel is a foresty sand island in the Old Danube in Vienna’s municipal district Donaustadt, which is used as a swimming facility. The name references the former heaps of accumulated sand which were used mainly for breeding geese. The Kabanen on the West Beach of the Gänsehäufel form a quiet little village within the city limits.

For this SCHAUFENSTER photo spread, Simon and Yannick, who often commute between Vienna and Berlin, wanted to photograph people who regularly visit Gänsehäufel, and preferably rent one the Kabanen, in impressive looks one would probably not expect to find in an eco-system like a public pool...

Simon Winkelmüller went into business for himself after graduating from the Fashion College in Michelbeuern and an internship at Flair magazine. He has already styled for Andy Wolf, Diva, DM, INDIE magazine, Musikexpress, Palmers, Die Presse Schaufenster, Rondo magazine, Tank magazine, Vogue Portugal, Wienerin, ZOOC, and besides with Yannick Schuette, he has cooperated with photographers such as Elizaveta Porodina, Irina Gavrich and Rafaela Proell. The British Fashion Council named him one of the ‘Young Creative Talents’ of his time…

“I have always found it very exciting to give a story or a person a certain expression or direction with clothing. Then there is, of course, getting to work with interesting people every day. You discover so many new places and get the opportunity to let those creative juices flow… In my particular case, it started with training at a fashion school. After five years of studying and an enormous amount of production, I wanted to continue working in the creative industry, but with clothing that already existed. Which is why I decided to focus more on styling and productions,” Simon says in an interview with THE GAP magazine. 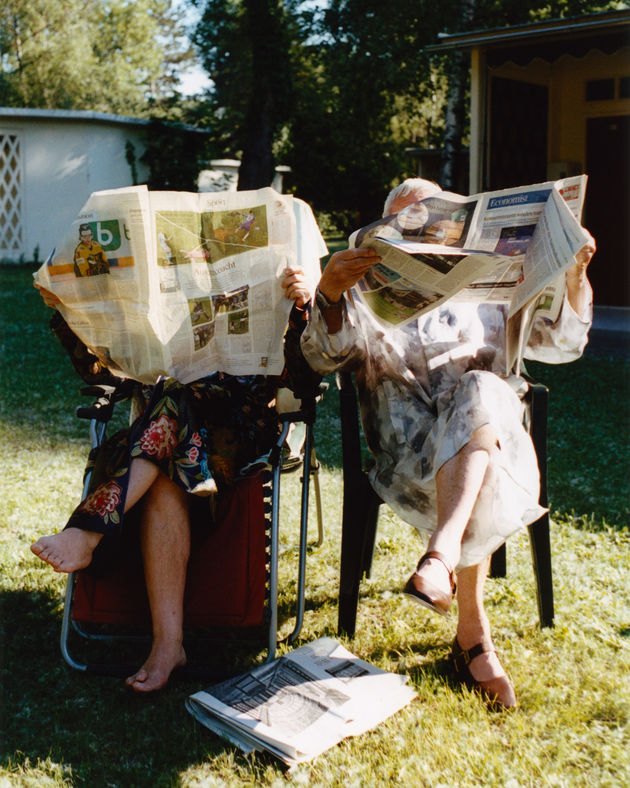 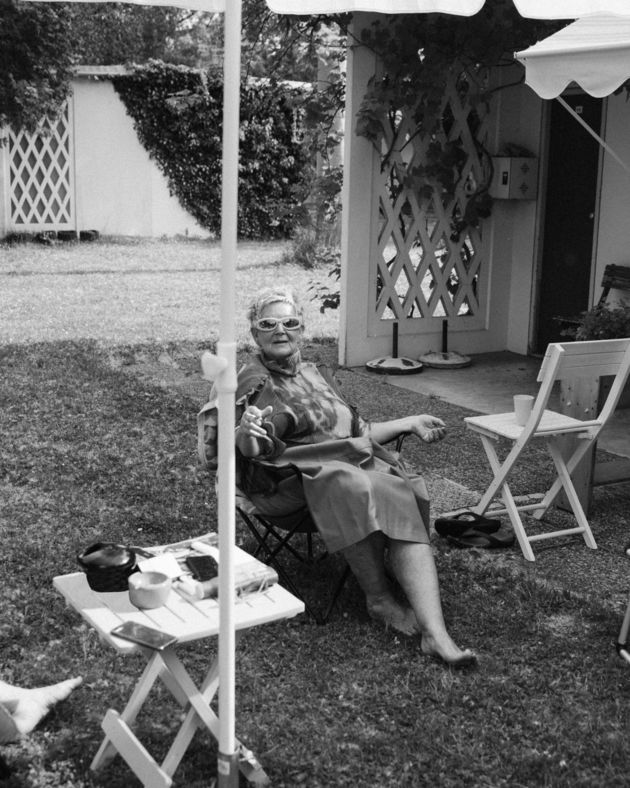 How Réka made her dream of becoming a stylist come true? While studying Fashion Design, she noticed that whenever she was designing, she would place the piece of clothing into a context and tend to think more about an atmosphere or situation than the piece of clothing itself. She was soon determined to bring this vision to life and create the images she had imagined. After studying Men’s Fashion, she supported the Fashion department of Süddeutsche Zeitung magazine, before moving to Berlin to work for Interview Germany. In the almost three years of working as a fashion editor for Interview, her style developed into what it is today: a conceptional interplay of colors and proportions, which have an agitating, very positive effect on viewers. Following the successful launch of L’Officiel Germany, for which she set up the Fashion department, Réka decided to dedicate her work entirely to her freelance projects. Today, Réka lives in Berlin and loves to travel around the world for her jobs. 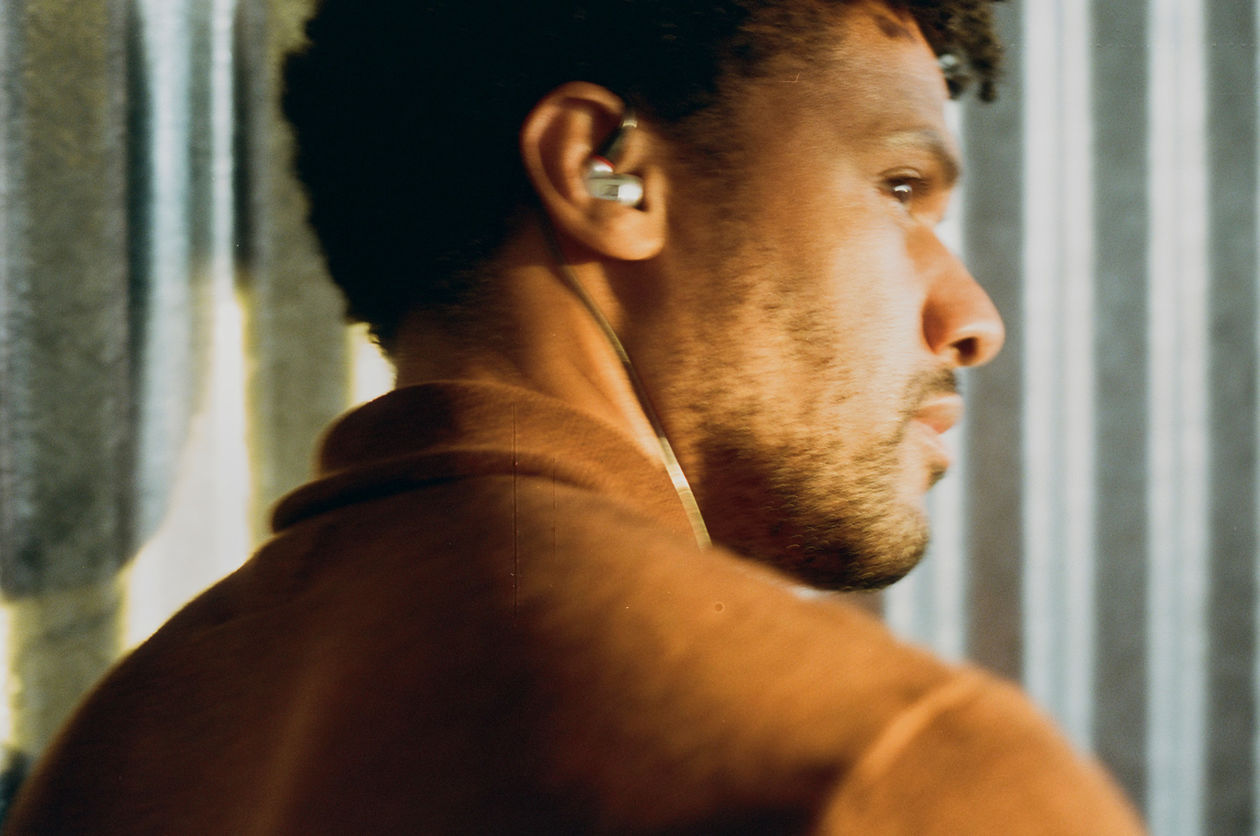 Following his studies at London’s Central Saint Martins College, ARTHUR ARBESSER was drawn to Milan where he worked at a leading fashion house for many years. After founding his label and as a finalist at the LVMH Awards in 2015, he soon became known for his graphical aesthetic and design language. Besides having his own label, Arbesser is also a creative consultant and works on numerous cooperations – from furniture to product design. Costume designs for ballet and opera make his creative world complete.
24.06.2021 show complete article