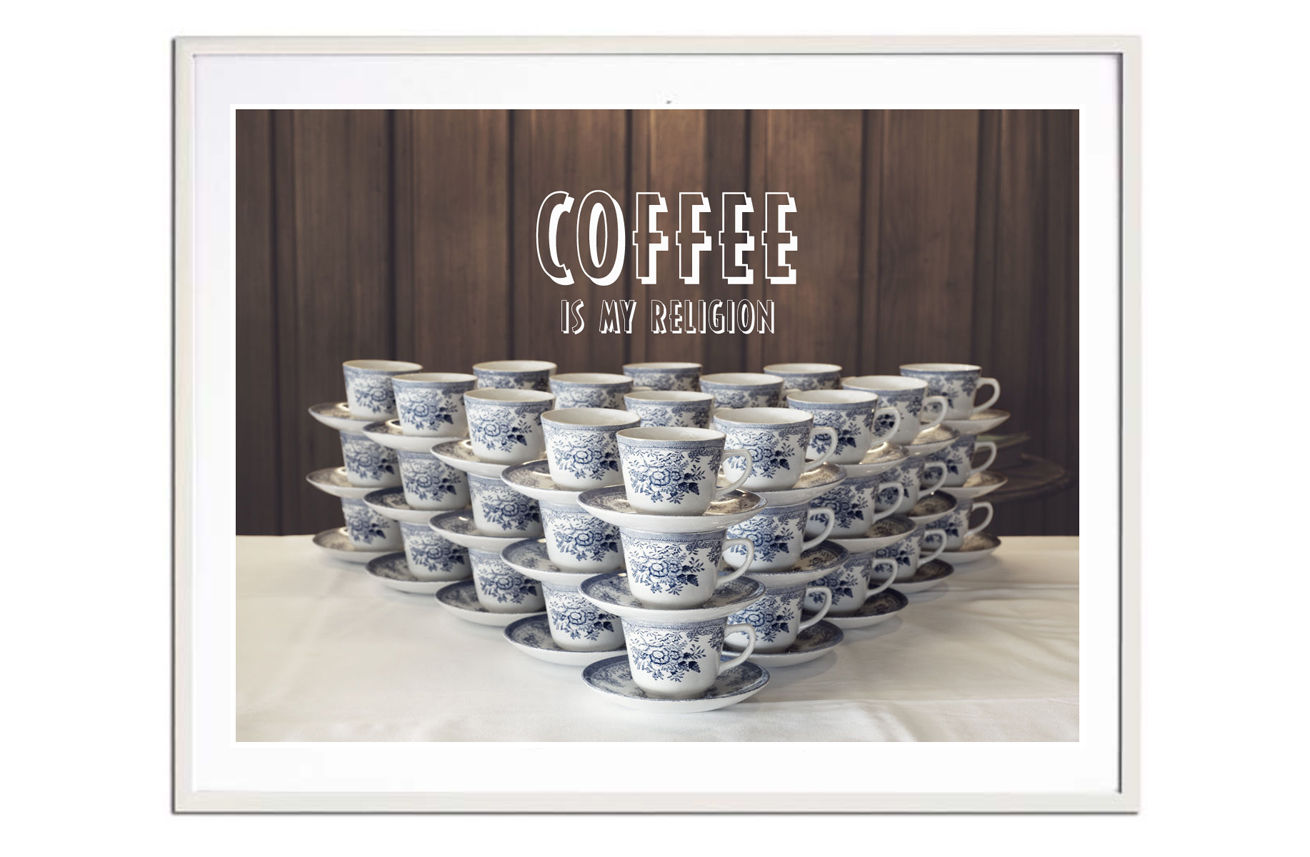 In 1889, Georg August Zenker, a gardener and botanist from Leipzig, took charge of the Jaunde research station in the German colony of Cameroon. Following a six-year tenure, Zenker was surprisingly relieved of his duties. He was said to be leading a polygamous life at the station with several African women, some of whom had given birth to his children. We read on Wikipedia : “Far away from European controlling structures, Zenker established a network of personal relationships based on polygyny from which five children were born over the course of the following years. In November 1891, Max-Felix Zenker was born, whose mother was Embolo, the daughter of Chief Tschungi Mballa Ngono. A woman from Dahomé gave birth to Curt Julius and Hans Zenker. His third wife during this time was Ngoso, the daughter of Esono Ela’s brother, Onambele Ela.”

Zenker left the country only to return soon afterwards as a private citizen. He settled with his family (a woman from Dahomé and five children) deep... 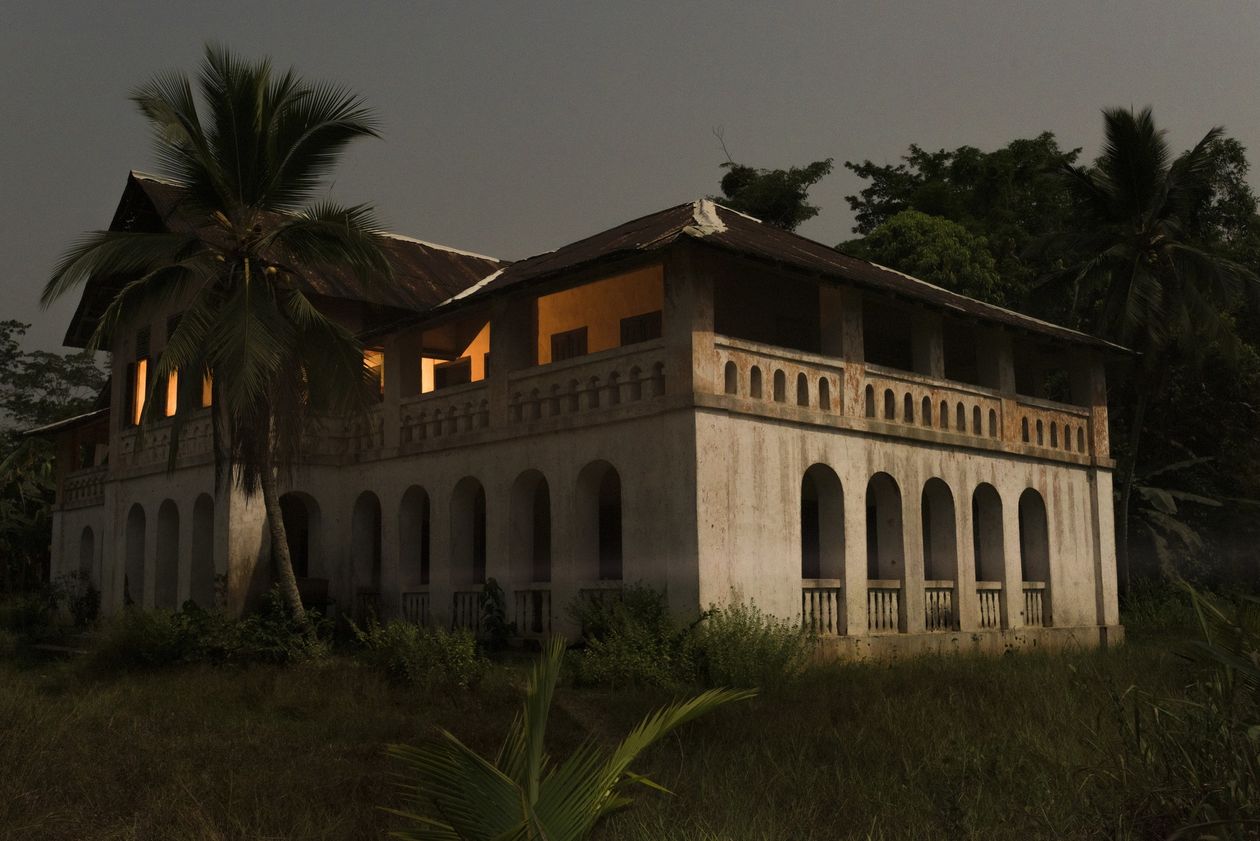 Wow, you LOVE our NEWS !
Go & See all news of GoSee SHOP