West Contemporary is proud to announce the artistic collision of two of the international art market’s most influential working names, Mick Rock and Fin DAC. This is the first-ever collaboration for the two artists. Combining a decades-long honing of their respective crafts, photography and painting, both artists are in unprecedented demand, which makes this marriage of art a particularly poignant partnership. Separately enjoying a loyal global following and with available works being such a rarity, this fusion allows collectors and enthusiasts to finally see a much requested link-up which has produced coveted artworks as the first major open release of the year for both artists.

Globally known as The Man Who Shot The Seventies, Mick Rock has not only photographed the likes of Freddie Mercury, Madonna, The Ramones, Queen, Ozzy Osbourne, ‘The Rocky Horror picture Show’, The Sex Pistols, as well as more contemporary stars such as Lady Gaga, Snoop Dogg, Kate Moss, Lenny Kravitz, Janelle Monaie, and most recently Miley Cyrus – he has also received the personal accolade of being considered one of the greatest portrait photographers of our time.

Fin DAC, the only artist to be commissioned by the Frida Khalo Foundation, is the godfather of the ‘urban aesthetics’ look – a unique, non-conformist take on street art which has seen him work with establishments such as The Royal Albert Hall and O2 arena, and brands such as Armani, Red Bull and Ciroc. Delicately promoting Eastern cultural appreciation and a progressive approach to female empowerment unseen throughout the industry, the artist’s work is bold, brave and timeless.

Using the image-maker’s iconic photographs of David Bowie, Debbie Harry, Lou Reed and Iggy Pop, a series has been globally released with four limited edition prints, each in a run of 51, to celebrate the number of Rock’s years in the industry (51) and are expected to sell out almost immediately. Along with the four print editions, West Contemporary is also releasing twelve signed limited edition photography artworks curated from Mick Rock’s archive for the collaboration.

Liam West, founder of West Contemporary : “We are humbled and honored to host this historic meeting of one of the greatest living fine art photographers and street art’s most impressive and innovative son. This is such a unique opportunity to celebrate two artists undoubtedly at the top of their respective games in the art world, and we are delighted to present yet another first for the domestic art market with this project entitled ‘MIDARO’.”

Fin DAC : “I am frequently asked to collaborate on projects with other artists (including artists I most admire), and more often than not, I have to say no : Time, perfectionism and commitment often work against me. However, when the Mick Rock project was first mooted to me, I knew I had to make time… however difficult that may be. I’m really excited by what we’re producing and am sure it will be received well by all.”

Mick Rock : “My first memorable photos were of Syd Barrett in 1969. It blows my brains into the ether to realize that I have been at this caper for so long… But I’m not quite ready to depart and still have the enthusiasm and the juice! As I write this, Miley Cyrus’ latest album, featuring my shoot on the cover and the packaging of ‘Plastic Hearts’, has entered the public sphere. In recent years, I’ve had a number of artists approach me about the possibilities of reworking some of my classic 70s images. Mostly, I’ve stayed away from them; I do my own art from my own images, and also, it just hasn’t felt right. Recently, the fabulous Fin DAC came into my orbit. He’s a fellow modern visual traveller whose work I have long admired. I found this to be very intriguing and jumped at the project… Many thanks to Liam West of West Contemporary for putting Fin and myself together and managing the results.” 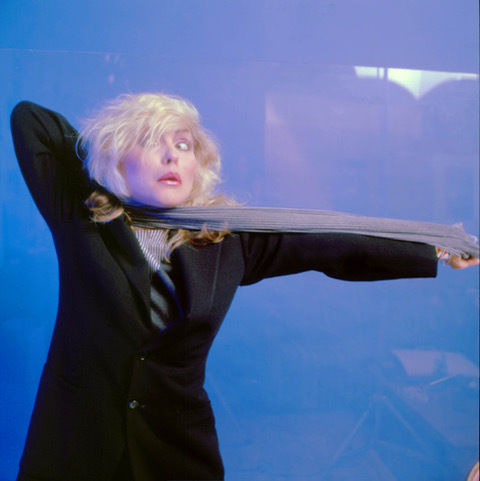 We are delighted to present you the GoSeeSHOP of Italian photographer Stefano Fristachi, by profession a photojournalist, who operates from the city of Barcelona which he has made his new home. The freelancer works just as much for international magazines as for direct clients; he is represented in galleries – and looks forward to offering you his works via his new GoSeeSHOP.

We present you a first glimpse at his photographic world and also give him a chance to tell you about it himself – from his career path to photography. All of his works presented on GoSee can be licensed for use or are available for purchase, so take a look at his wide variety of GoSee PORTFOLIOS.

Stefano Fristachi on his path to photography : “One day, when I was almost twenty and working as a waiter in a restaurant in Amsterdam, I found a cheap camera on a table that some guest probably forgot – one of those normal Kodak film cameras for tourists that everybody was using before the digital explosion. I brought that camera with me on a trip to India for a few months. I was there with two friends that summer after the Dutch winter. I came back with 23 rolls of Kodak color film – a thousand multicolored shots of India, each copy with the time and the date printed on it.

I then decided to study photography for three years in Florence where I graduated from L.A.B.A. (Libera Accademia Di Belle Arti) and started doing work in fashion, cinema and journalism. In Barcelona, I received my Postgraduate degree in Photojournalism from I.E.F.C. (Institut d’Estudis Fotogràfics de Catalunya). I’m currently living in Barcelona where I work freelance with Spanish and international magazines, and I collaborate with two photo agencies and art galleries.

My interest in all social characteristics opened my eyes for anthropological photography and reportage, which allows me to better express my feelings of empathy and understanding of the world and to deeply pursue my interests in all issues of geopolitics and current affairs.

The street blends the gift of privacy with the excitement of participation. An urban question which, in its depth, has a lucidity and a wisdom characteristic of the sophisticated social life typical of big cities. The intent is to “find a sense of chaos present, a balance in disorder”, and through this search, to find the symbol of common wisdom. Our wisdom is balance. Through the streets, we seek a way, and with it, we choose our own path. The individual finds an alignment with the rest, a balance, a serene response to the innate and restless thirst for the knowledge of human behavior and existential fulfillment.” GoSee : gosee.news/stefanofristachi//shop


About – GoSeeSHOP now offers you the opportunity to buy and sell works via your own shop on GoSee – whether photography, illustrations, art, books, … for editorials, campaigns, your office, your store or at home: GO & BUY the artwork of your dreams either as a digital download, print product or even as a fine art print. With each purchase, you support the selling artist and – who knows – will perhaps start your art collector’s career with GoSee. GoSee.NEWS/register
31.03.2021 show complete article 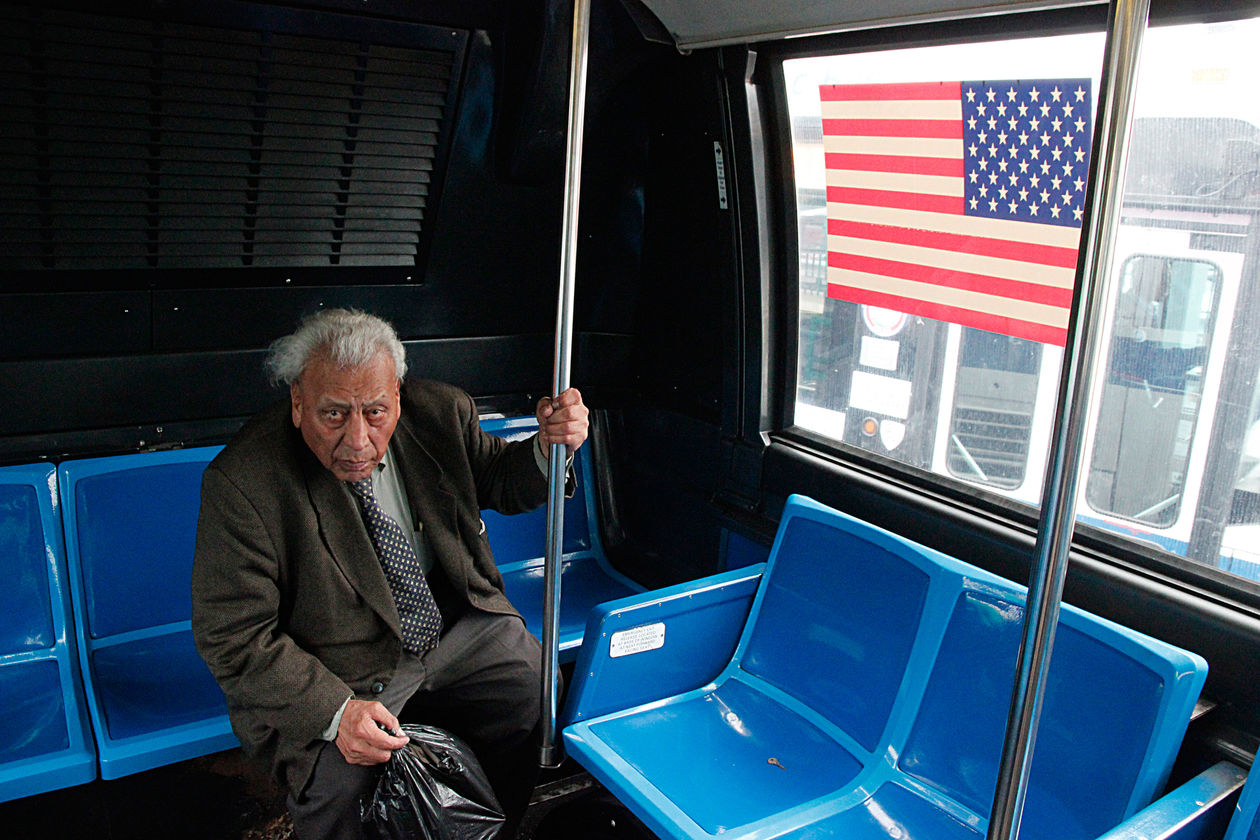 featured by Max Threlfall : Dance like nobody is watching… – personal work with the new Fiat 500 La Prima by MAX THRELFALL

Dance like nobody is watching. Most things in life follow a certain rhythm. Which is why urban traffic feels so much like a rhythmic dance. The stop and go of it: “It starts, then stops and then starts again, … and it goes on and on. “We wanted to illustrate this with a fast little electric car. The dance of the future.”

Why small and electric? “It fits into everything and through everything everywhere.” says photographer MAX THRELFALL. “With the new E Fiat 500, you dance across the city just like the young lady in red dancing around the chic vehicle. Catching eyes, carefree.” The young lady is model Hanne Merte, styled by Neves Schander. The spread was produced by Greta Horsch. 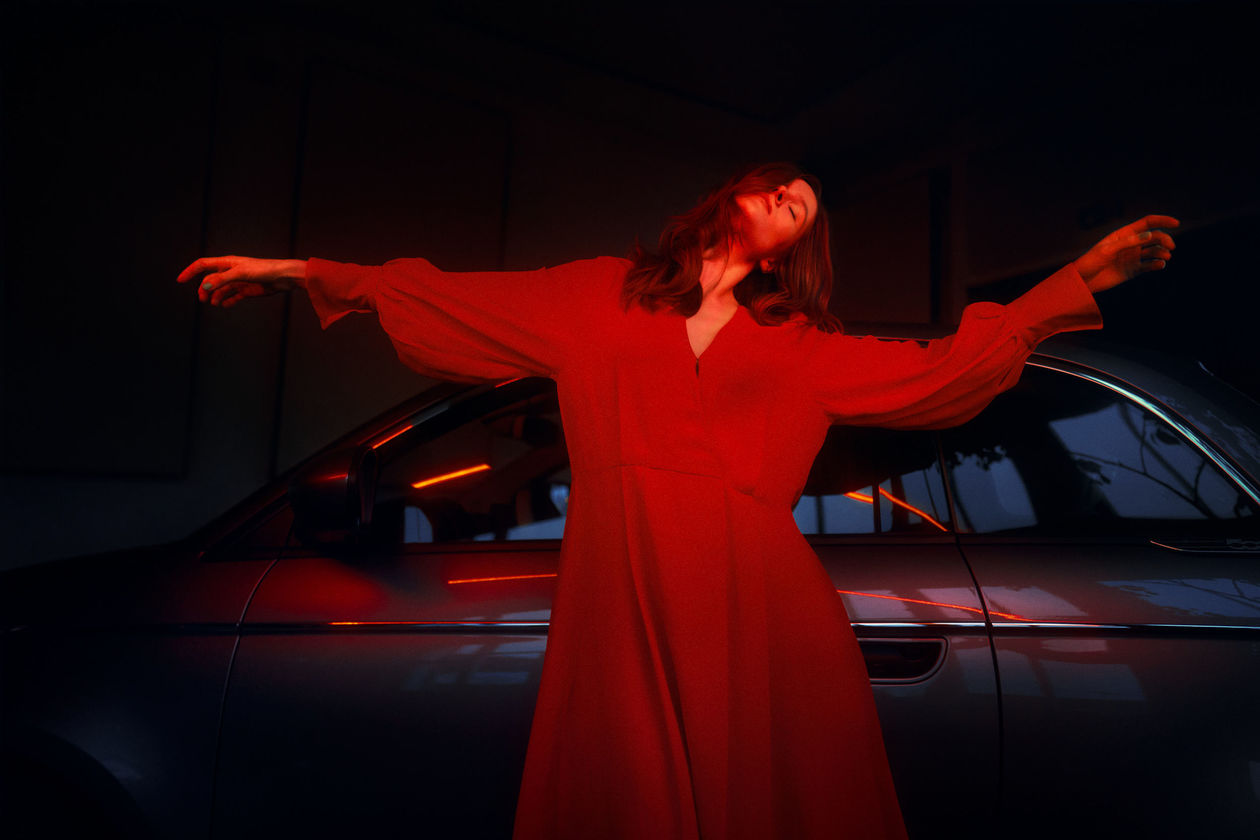