Advertising Director and Creative Director Markus Wentlandt can be proud to have had stars such as Patrick Dempsey or Angelique Kerber, or as shown here in the film for global player Porsche, even fashion designers, style icons, and car enthusiast Magnus Walker in front of his camera. The Berlin-based creative works for clients from Netflix to BMW or even SAP, and now also works as a show runner for TV series.

“But the most interesting question of all is where this will lead to next.”

Already as a student, Magnus Walker caught the Porsche fever, but a 911 seemed out of reach for the Brit. Today, he owns one of the most spectacular car collections in the world. For his 50th birthday, the Sheffield native, home away from home in California, published his autobiography ‘Urban Outlaw’. Find the article for the film under the following link.

Todas las opciones … Cuban native and visual artist Magdiel Lopez spent his childhood in Havana, Cuba. And to this day, he has drawn inspiration from the magic of that time of his life, nourished by the impressions of the uber-colorful culture which surrounded him. Which is why his visual education, his very roots, have had such a great influence on his keen sense of style, color, proportion, art and design, and are the unmistakable hallmarks of his work.

In search of freedom and a better life, Magdiel Lopez moved to the United States at the age of fifteen, where he has continuously honed his impressive self-taught skillset. Magdiel decided to reveal his work in a series by the name of ‘A Poster A Day’ – and published a piece of art on his Instagram every day for 365 days. By doing so, he garnered more attention each day from an ever-growing number of international followers, which ultimately led to Magdiel’s introduction by the New York Times, Cosmopolitan, Entrepreneur and Awwwards.

Meanwhile, Magdiel has already worked together with big brands such as Apple, Nike, Absolute Vodka, MTV, Warner Brothers etc. and currently works as a design mentor and creative for Adobe. 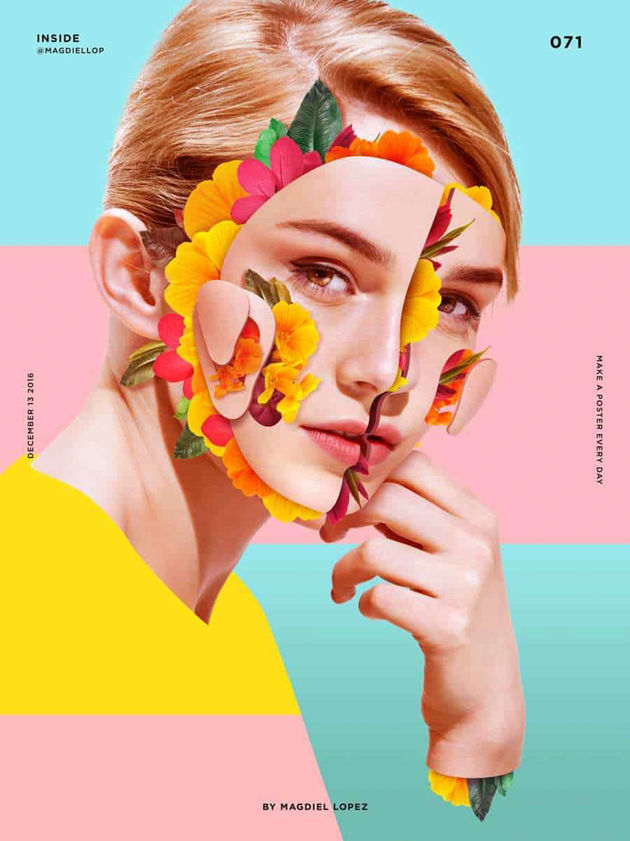 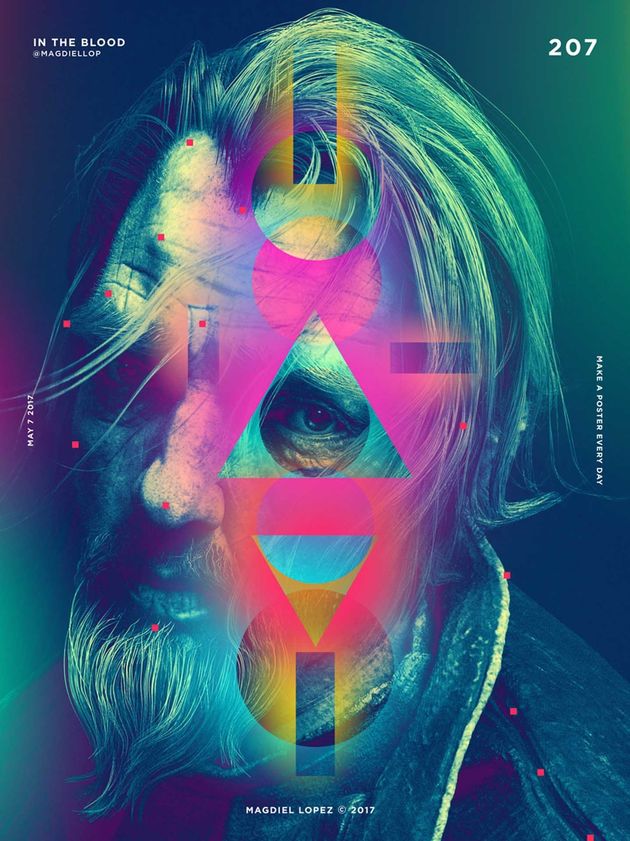 Boys like Jordan Barrett and girls like Rita Ora, brands from Fendi to Chanel, magazines, pop stars and celebs … all love the visual language of London-based photographer and director Jack Bridgland.

HELIUM.BERLIN on their represented artist : “Jack’s passion for lively and energy-packed photography has brought him both commercial and editorial success. Today, he works for clients such as Real Madrid, legends the likes of Justin Timberlake or Billie Eillish … and his photos can be seen in magazines including Vogue, 10Mag, Paper, GQ and many more.” We have a sexy first portfolio for you on GoSee.NEWS. 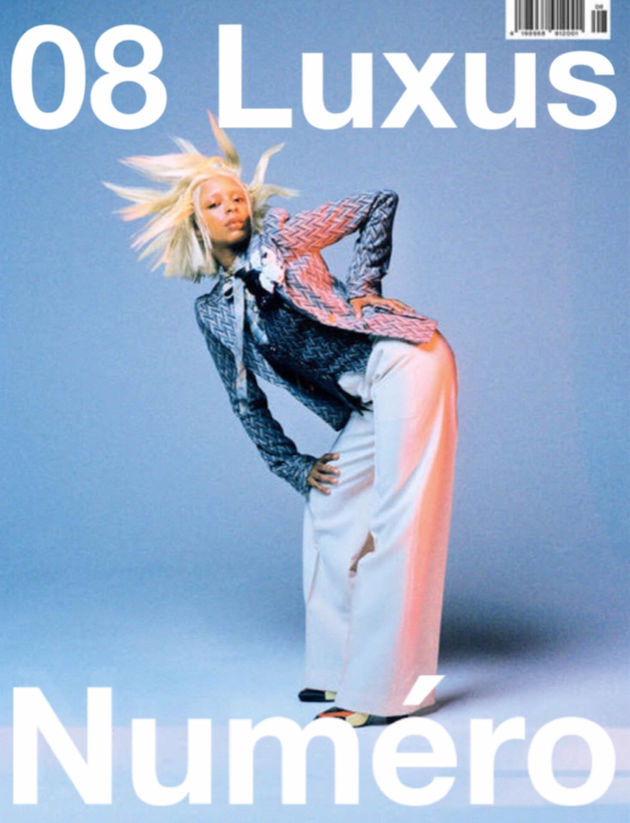 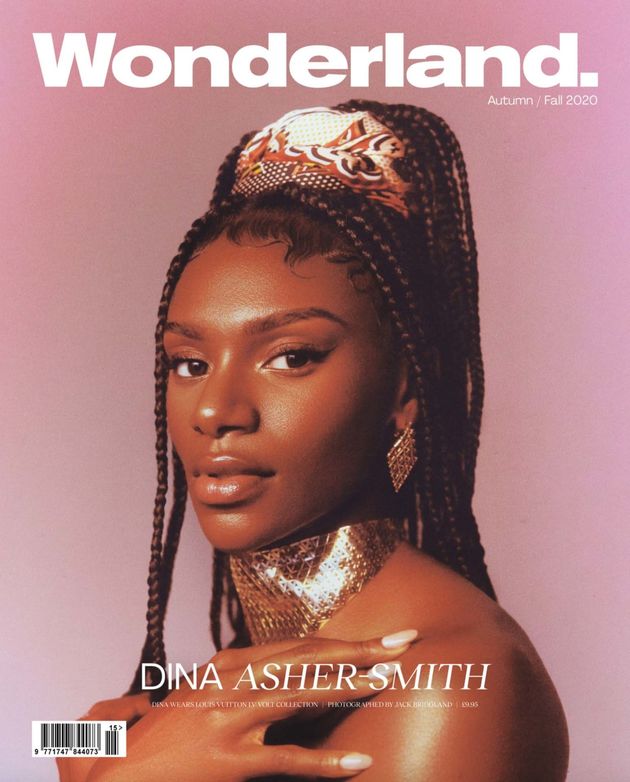