What ‘Easy Rider’ is for motorcyclists – well, that’s what ‘Vanishing Point’ is for car fans. A film from the seventies in which speed limits are exceeded at times, joints are smoked, and hippies fight for free love in the desert.

Photographer HOLGER WILD re-interpreted the classic film photographically with the new Dodge Challenger. The result are photos that let you almost feel the heat of the California desert, taste the dust on your tongue and “make the gas in your blood start to boil,” as Holger puts it. “Because only when the last lithium has been mined for electric cars, the wallboxes have overloaded the electrical grid, and exceeding the speed limit is automatically reported to the insurance company and the police will we comprehend that drivable cell phones are not the solution either. (To be discussed... ;-).”

Vanishing Point is an American road movie by Director Richard C. Sarafian from the year 1971 with Barry Newman in the lead role, who was widely unknown at the time. Former race car driver Kowalski bets that he can drive a car from Denver to San Francisco in less than 15 hours – a distance of around 2000 km. He thinks he can face the challenge by taking amphetamine. Not a good idea and not a happy end.

The photographic road movie was produced by Will Taylor in Los Angeles. “The fantastic look came from the digital quill of ZERONE, Hamburg. Thank you all – it was a total blast!” GoSee : Zerone & Holger Wild
27.09.2021 show complete article 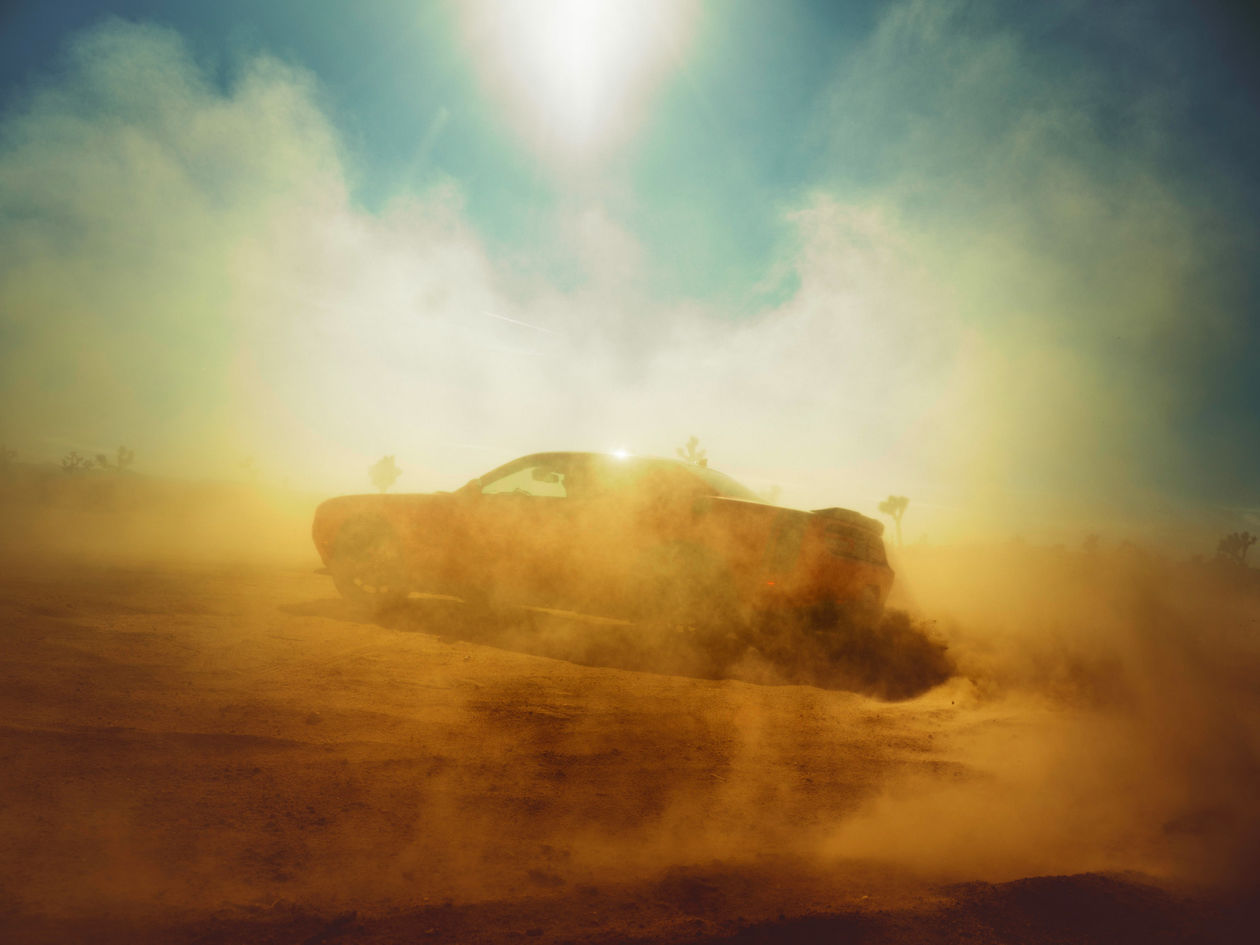 Comfort at a first-class level : HOLGER WILD photographs the new RENAULT ESPACE in an avant-garde crossover design at Lake Como and in Milan for Publicis Conseil

Le grand crossover haut-de-gamme – photographer HOLGER WILD was just recently on the road in Italy for RENAULT. The brief was to stage the new Renault Espace elegantly in a variety of locations around Lake Como and Milan. Not only did production turn out perfectly – the production company was also ecstatic about the Italian cuisine. The executive agency was Publicis Conseil with Art Director Marin Ponsar. The producer was Didier Perelman. Finally, Trey refined the photos to perfection in both 2D and 3D. GoSee : renault.fr/-/nouvel-espace
15.03.2021 show complete article 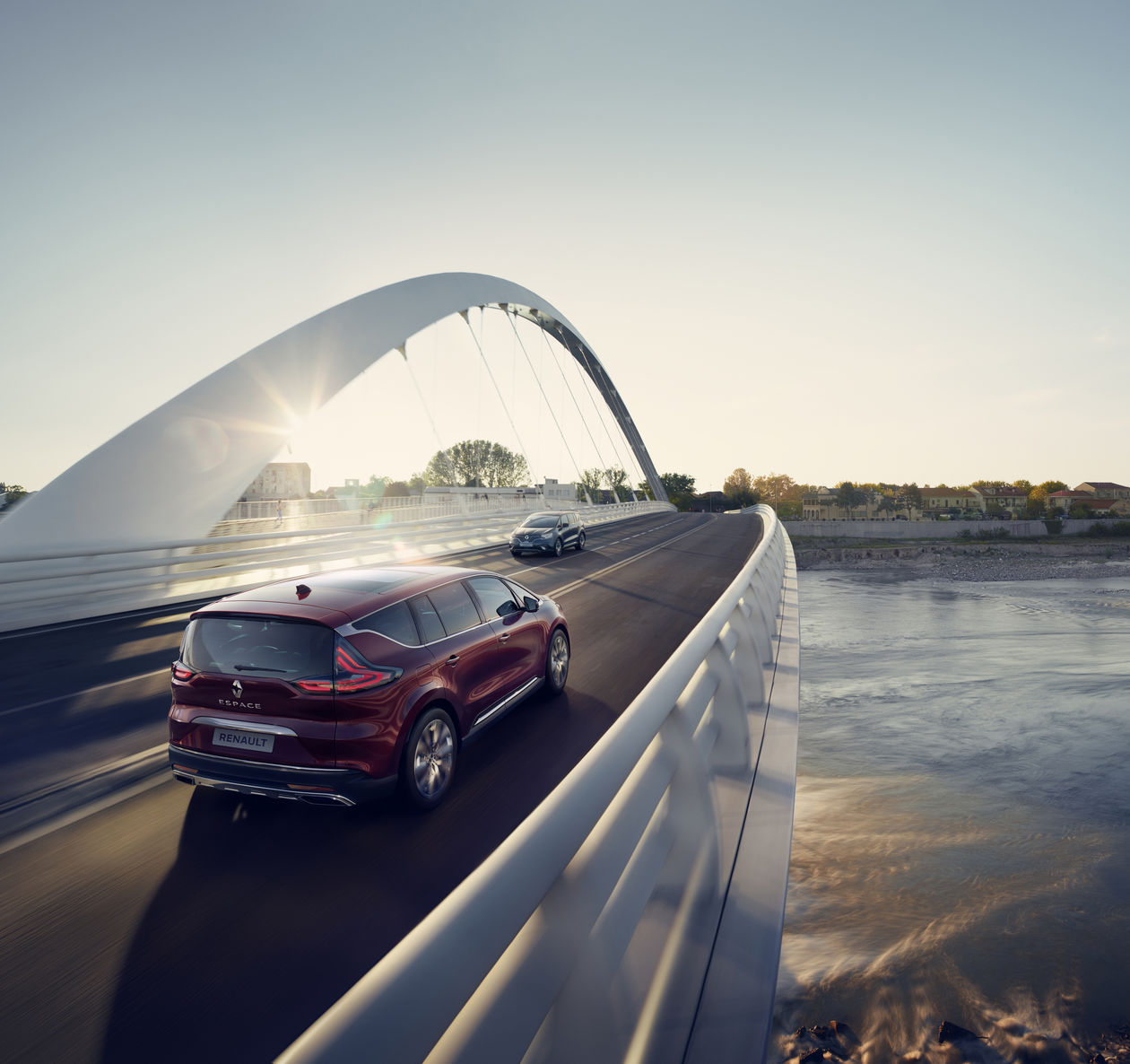 In his personal work, HOLGER WILD, whose home away from home is California, tells us a story all about being tough on the outside and soft on the inside. A bright red muscle car and fashion attitude complement one another here beautifully, which is reflected in the photos with a blend of melancholy and hope. Meandering at the intersection of contrasts – both content-wise and in form – has been a hallmark of Holger Wild’s work for some time. This personal work was produced by Inkandoranges, LA, with the support of his agent Tim Mitchell, and finished visually, as usual, by ZERONE, Hamburg. 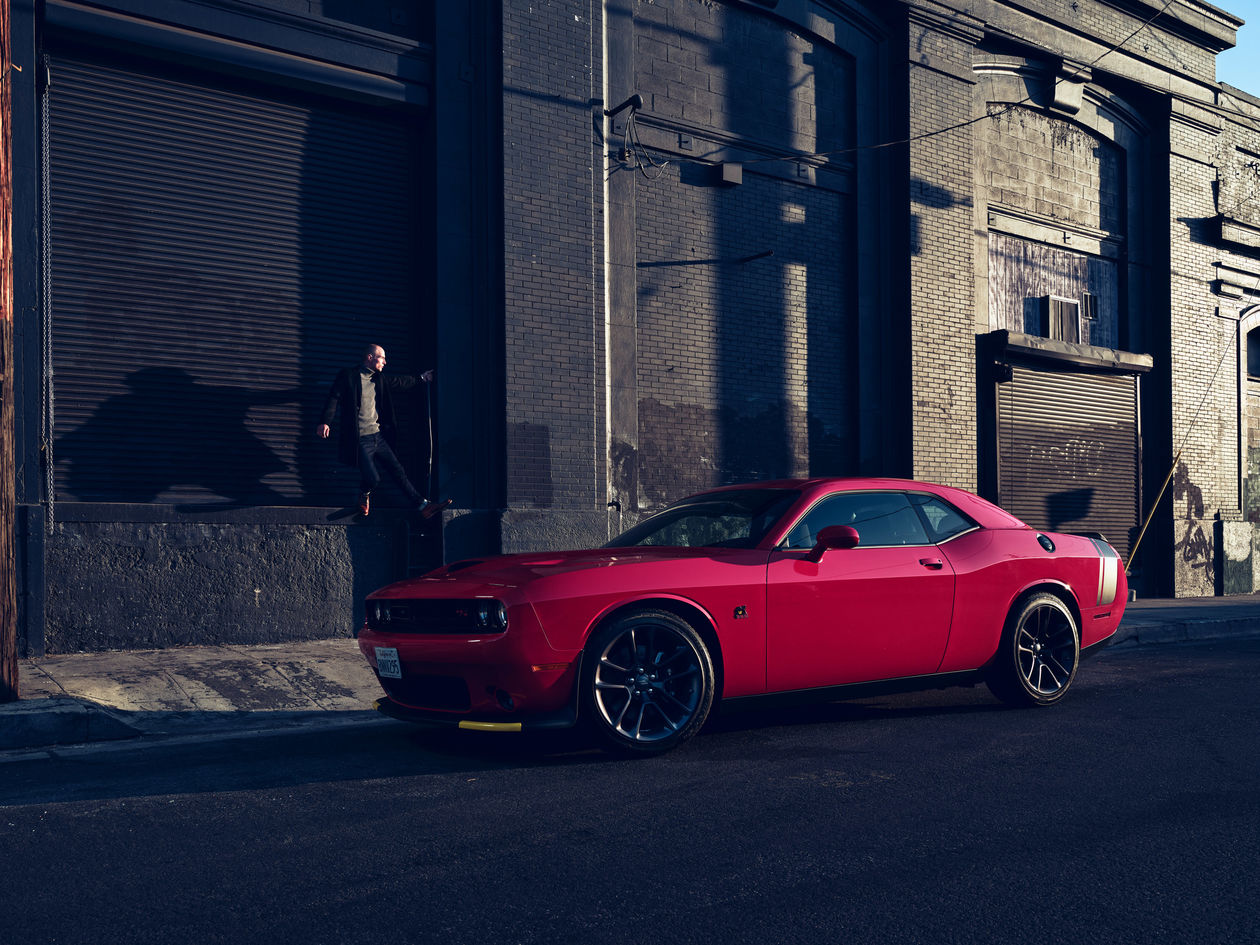