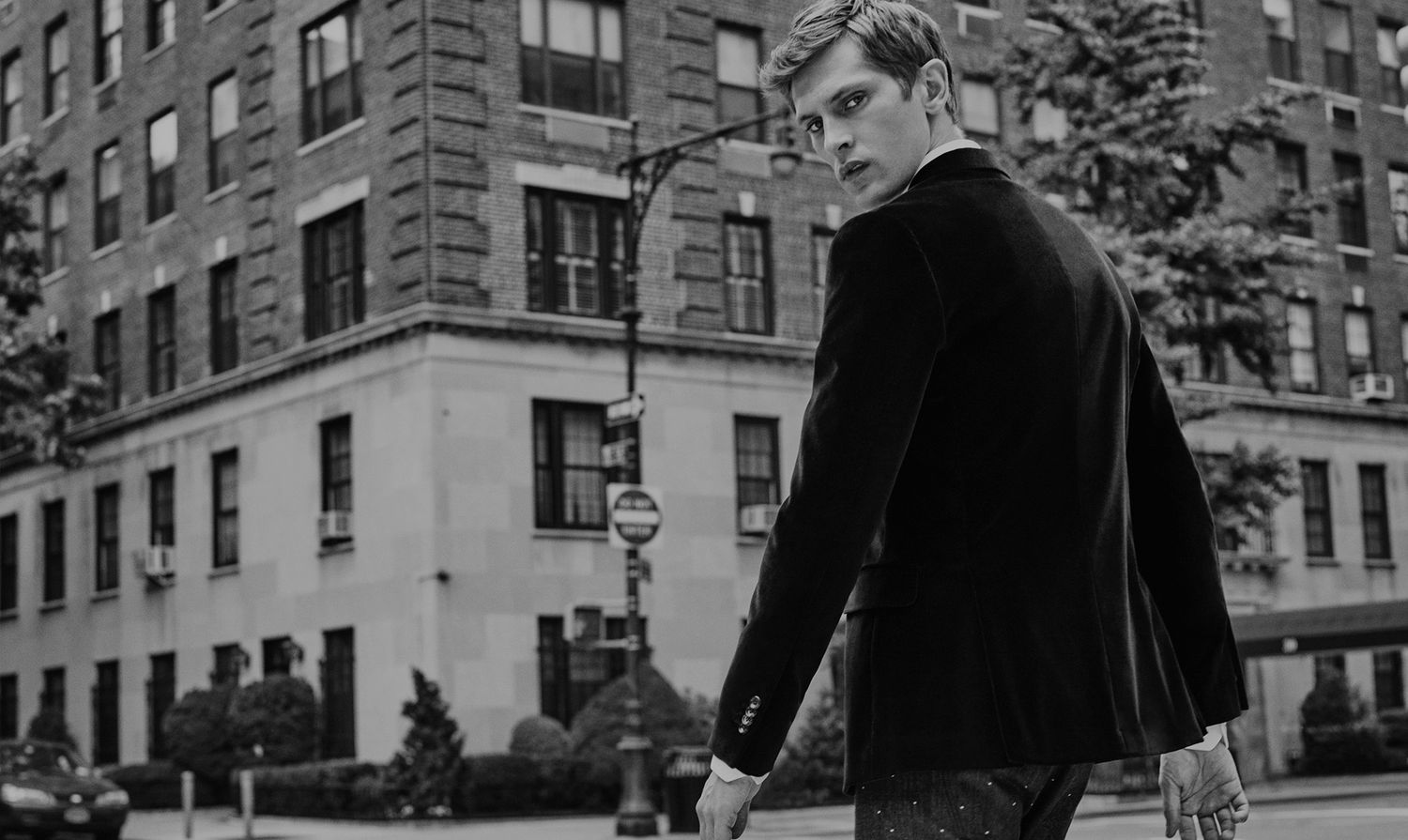 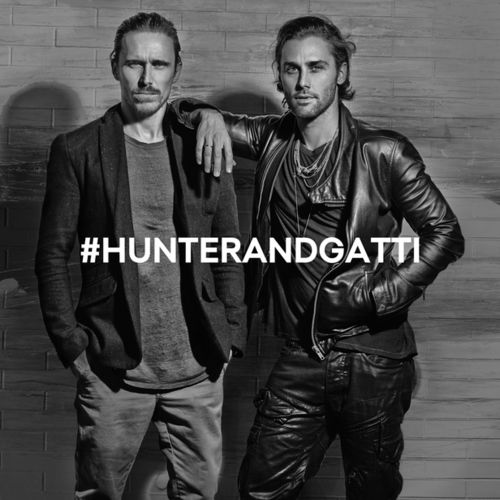 I am what I live … – Hunter & Gatti c/o KRISTINA KORB staged the 360° campaign for ARMANI’s perfume ‘My Way’. To do so, they teamed up with the Armani team and model & actress Adria Arjona to take a trip to Japan, India, Thailand and Spain in 2020. The campaign was designed to mirror this journey realistically and naturally, while celebrating the most diverse and beautiful places in our wonderful world. Adria Arjona is a Puerto Rican actress who lives and works in the US. She is the daughter of Guatemalan singer Ricardo Arjona. Because of the line of work her father is in and his concerts in Latin and South America, she was already a heavy traveler during her childhood and lived mainly in Mexico City until she was twelve. At the age of eighteen, she moved to New York City by herself in order to pursue a career as an actress.

Kristina Korb : “Hunter & Gatti wanted to create a realistic experience with this campaign and take customers along with them on the trip. It was important for...

Wow, you LOVE our NEWS !
Go & See all news of Hunter & Gatti