The photographer on the shoot: “This was the first trip for me after a year of not traveling, and it was wonderful! We shot at Lago Maggiore and stayed in a cute little family hotel where you were greeted by the family matriarch upon arrival – just the way it should be in Italy!! We had beautiful weather, great food, and we shot on a boat on Lago Maggiore – it could not have been better!”
16.09.2021 show complete article 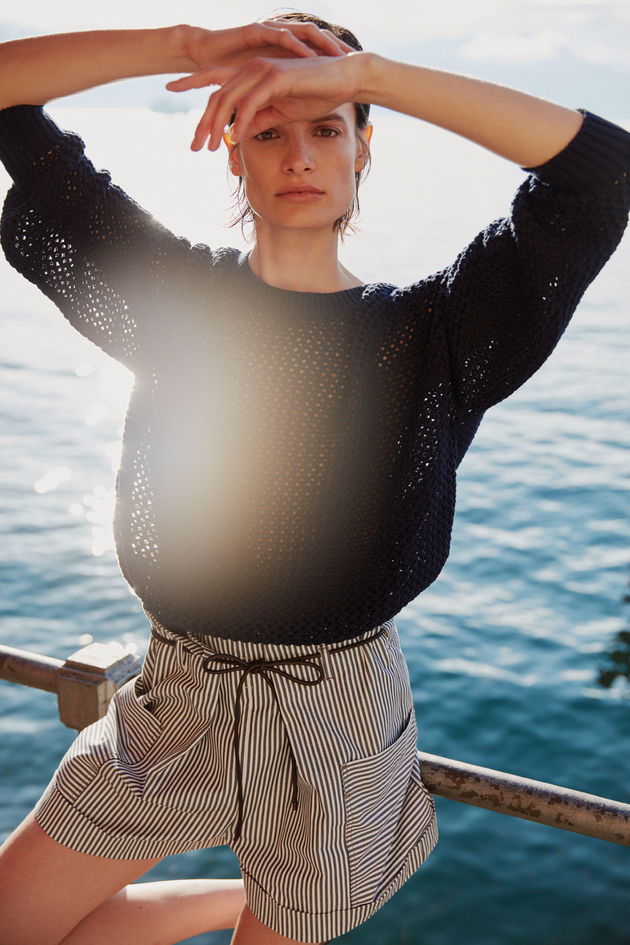 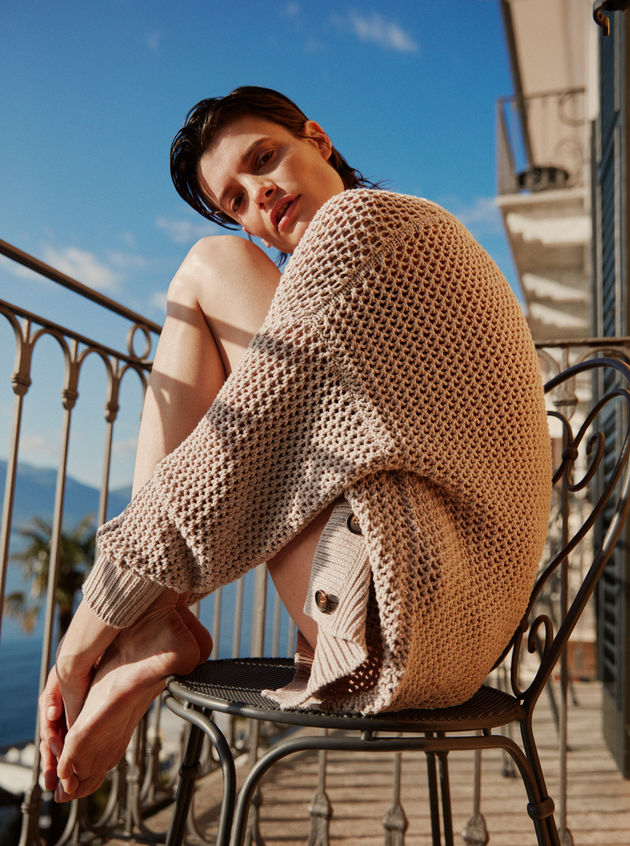 featured by Winteler Production : Model Ella Dieke in L’OFFICIEL Austria – concept, team, plus the model and even production by WINTELER PRODUCTION 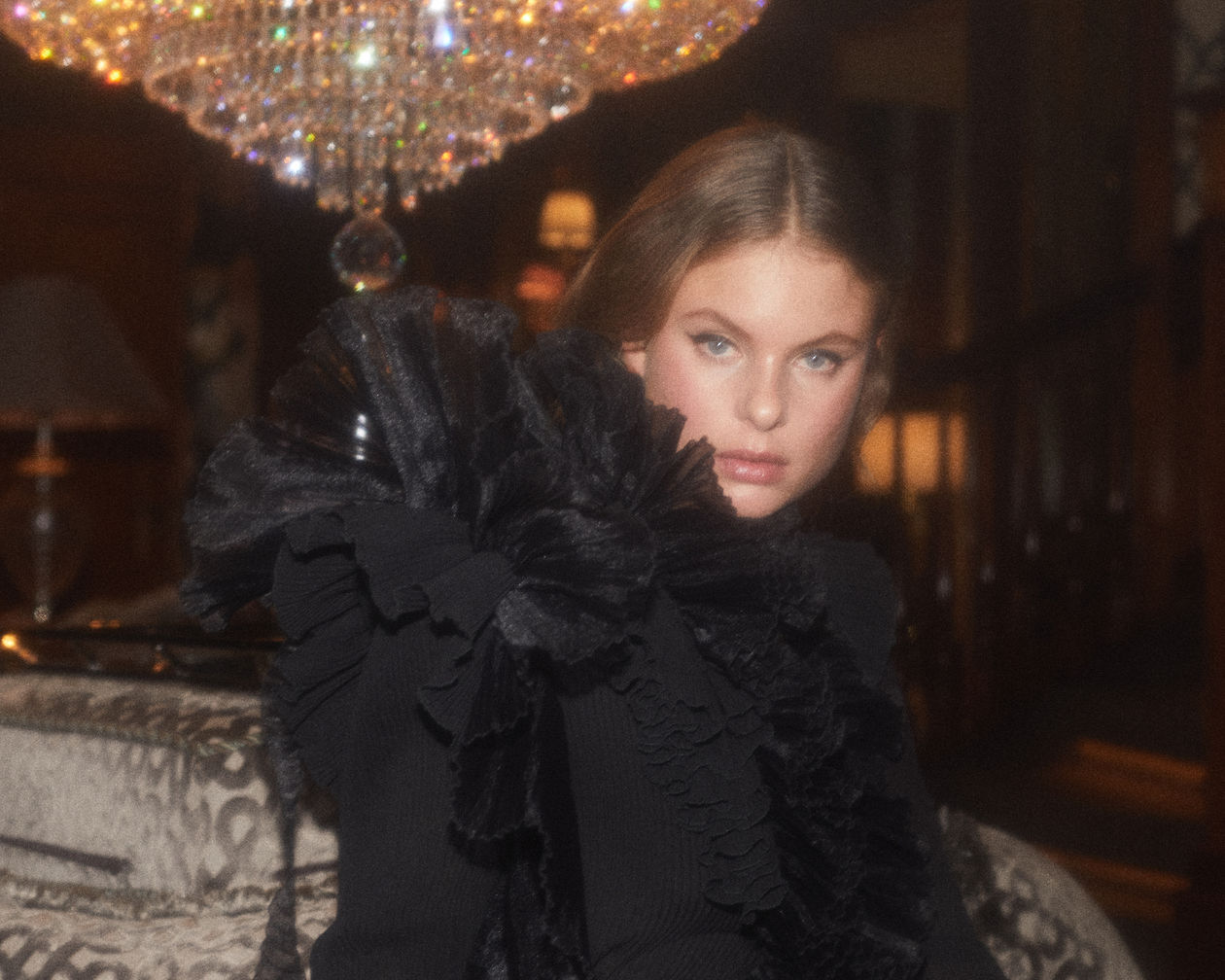 ‘The Princess and the Pea’ is one of the most famous fair tales by Danish author Hans Christian Andersen and was the inspiration for the editorial ‘Backyard Diaries’, photographed by SALLYHATESWING for ELLE Hungary.

Model Niina Rätsep c/o Iconic Management embodied the sensitive princess, who, however – quite different than the fairy-tale princess – didn’t have to pass the pea test laying on twenty mattresses and twenty eider-down beds, but was able to have dreamlike fun on the finest of bedding. The beautiful Estonian model was photographed in a secret garden. Styling: Cäthe Klein c/o Ligawest, hair & make-up: Melanie Bulu c/o Nina Klein Agency.
19.07.2021 show complete article 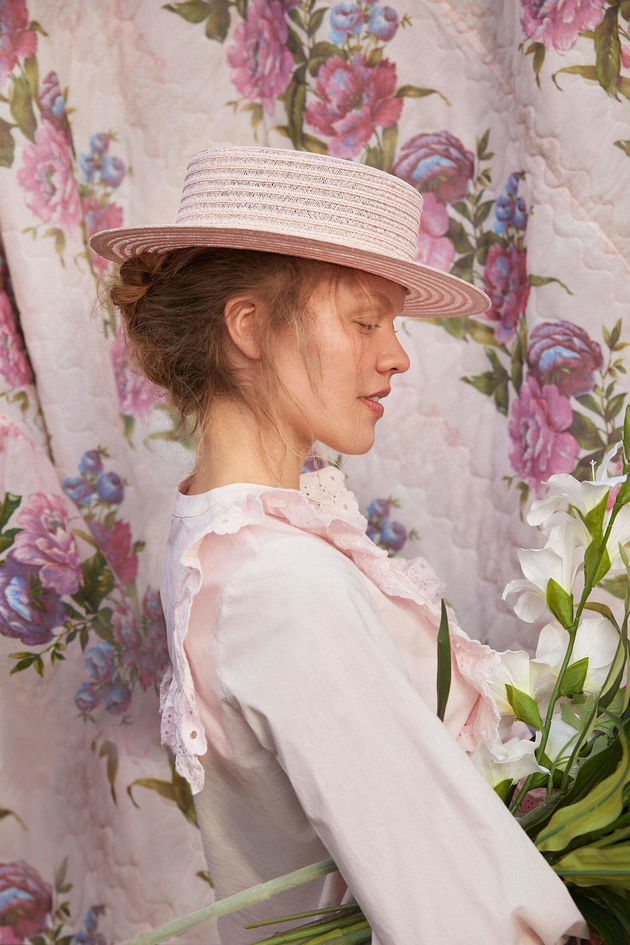 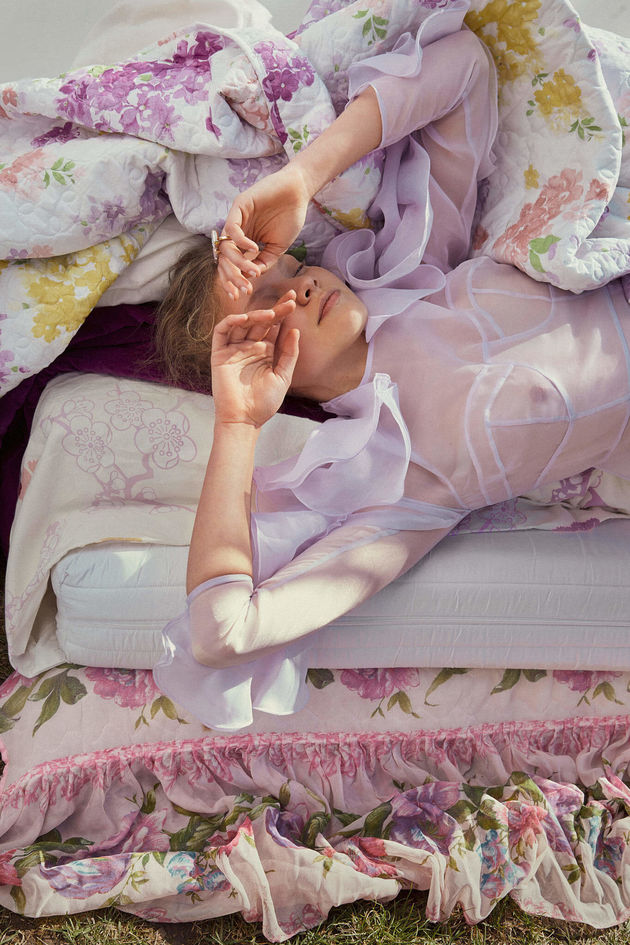