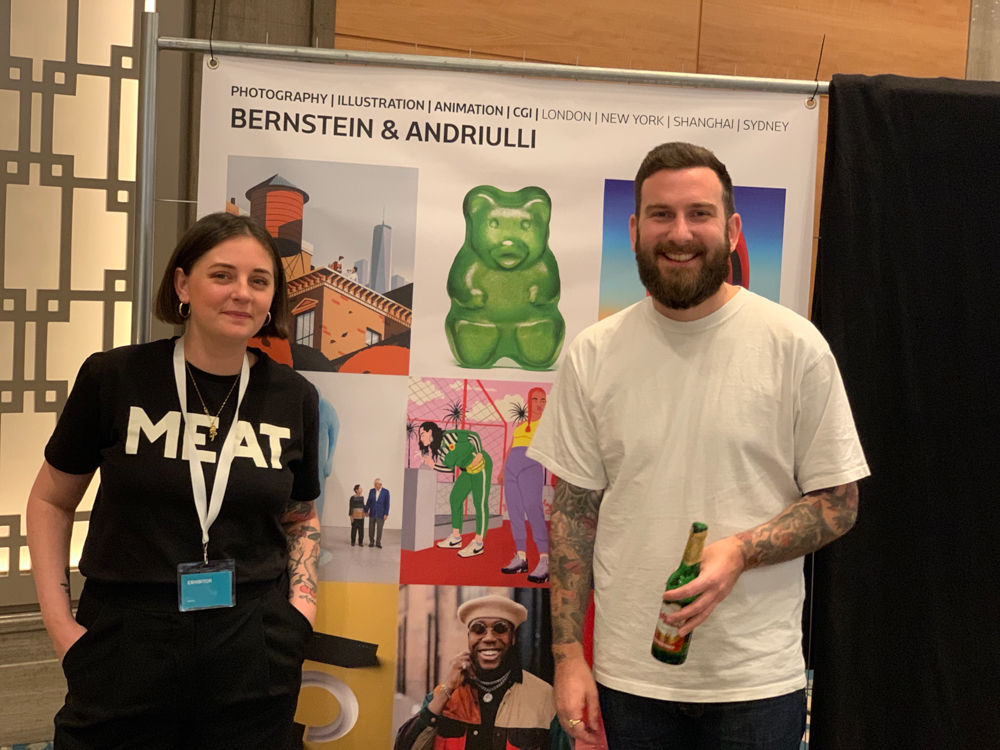 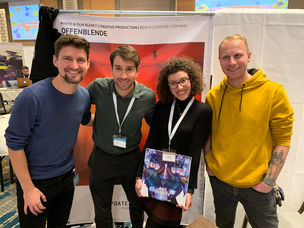 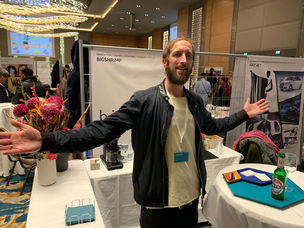 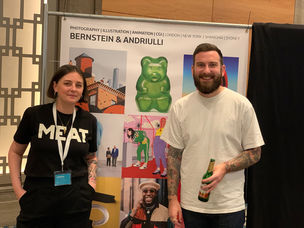 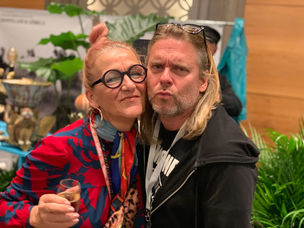 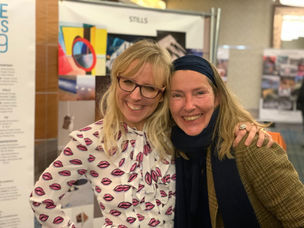 War is over – UPdate Salon Berlin 2019 gladly chalks up almost 70 exhibitors, numerous visitors from agencies and clients, and not lastly, some pretty creative booth designs

“What a difference a day makes...” On 15 November, UPDATE-19-BERLIN took place once again at Titanic Hotel in Berlin. We’d like to share a few numbers & impressions from the biggest art producer salon in Europe with you. In 2019, more than 70 agencies were represented with booths – mainly from Germany, Zurich, London, Cape Town, Stockholm, New York, Los Angeles, Warsaw, Vienna, Paris, Lisbon, and Oslo.